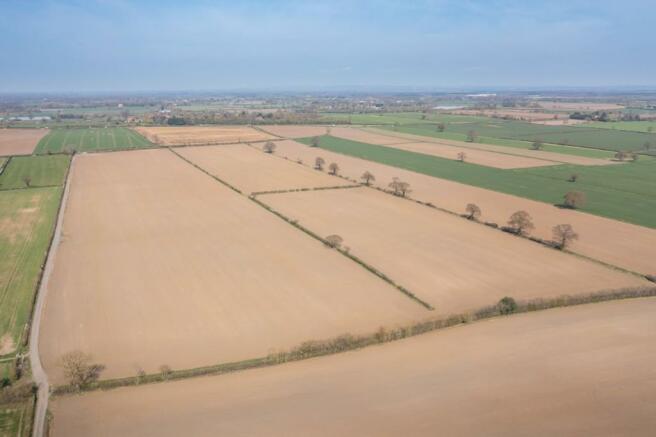 Lot 3 extends to 40 acres of productive arable land and forms part of the wider sale of Cowslip Hill Farm. The land is situated within a ring-fenced block comprising around 40 acres of productive, Grade II arable land which is currently farmed under a cropping licence agreement. The land is suitable for a range of cereal or root cropping with good access and road frontage, suitable for large, modern machinery.

The land is shown on the former Ministry of Agricultural Provisional Land Classification map primarily as Grade II.

The land is primarily shown in the Soil series of England and Wales as being of the following: "Blackwood" type. These soils are described as "deep permeable, sandy and coarse loamy soils suitable for cereal, potatoes, sugar beet and some grass and coniferous woodland".

FOR SALE BY PRIVATE TREATY 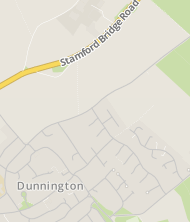 Disclaimer - Property reference CowslipHillFarmLot3. The information displayed about this property comprises a property advertisement. Rightmove.co.uk makes no warranty as to the accuracy or completeness of the advertisement or any linked or associated information, and Rightmove has no control over the content. This property advertisement does not constitute property particulars. The information is provided and maintained by Cundalls, Malton. Please contact the selling agent or developer directly to obtain any information which may be available under the terms of The Energy Performance of Buildings (Certificates and Inspections) (England and Wales) Regulations 2007 or the Home Report if in relation to a residential property in Scotland.