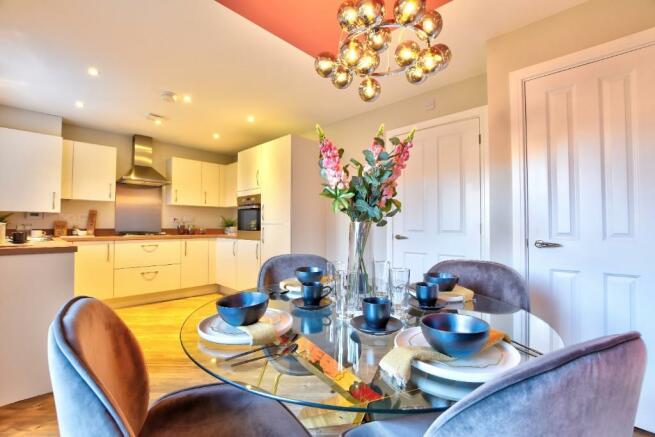 
** **Growing family?
Have you seen our 3 bedroom home, The Campbell?

STAMP DUTY,
FLOORING
AND
TURF INCLUDED ON SELECTED PLOTS AT AVONDALE
when you RESERVE AT OUR JANUARY SALE

The Campbell is a 3-bedroom home that features an open-plan kitchen and dining areawith French doors leading into the rear garden, a separate living room downstairs cloakroom.

This collection of 2, 3, and 4-bedroom homes is constructed in a variety of designs and will appeal to an audience of first-time buyers, families and professionals commuting to nearby towns, or to London.

Well-regarded schools in the local area include Cressing Primary and White Notley CE Primary for young children aged 4 - 11 years, and Notley High School, Braintree Sixth Form and Alec Hunter Academy for secondary-age pupils. Apprenticeships and further education courses are provided by the Braintree campus of Colchester Institute, four miles from these new homes in Cressing, while undergraduate and postgraduate degree courses are offered by Anglia Ruskin University in Chelmsford, 25 minutes drive away.

The development is just three miles from Braintree town centre and its mixture of chain and independent shops, supermarkets, restaurants and cafés. A twice weekly market also takes place along High Street. Braintree Village offering shopping outlets is just five minutes drive from Avondale and has more than 85 stores including designer boutiques, homeware, beauty and high street retailers as well as several eateries and, next door, a multi-screen cinema and bowling alley. Chelmsford, 12 miles away, is another popular shopping destination, with a vibrant commercial centre and three shopping malls: High Chelmer, Meadows and the open-air Bond Street.

Avondale is surrounded by open countryside, providing a multitude of opportunities for outdoor activities, from informal walking and cycling, to organised sports and leisure. Deanswood Equestrian Centre, 10 minutes walk away, offers riding lessons and organises a childrens pony club, while football pitches and a childrens play area are located at Cressing Sports and Social Club on Jeffreys Road, which is also the home of amateur football club Cressing FC.

Cressing Temple, two miles away, is home to two of the oldest timber barns in the country and was once the property of the Knights Templar a medieval military organisation that fought in the Crusades. The 13th century Wheat and Barley Barns, and the Tudor gardens on the same site, are popular with visitors and host community events throughout the year.

Regular train services run from Cressing Railway Station, five minutes walk from Avondale, to Braintree, Chelmsford and London Liverpool Street. Major roads easily accessible from the development include the A120 for Stansted Airport, Colchester and Harwich, and the A12 for Chelmsford, the M25 and east London. Local buses connect the area with neighbouring towns and villages.

For further information regarding these new homes in Cressing, please contact our sales team

More information from this developer

To view this media, please visit the on-line version of this page at www.rightmove.co.uk/new-homes-for-sale/property-88080602.html 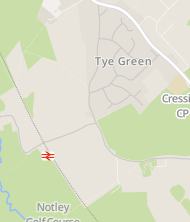 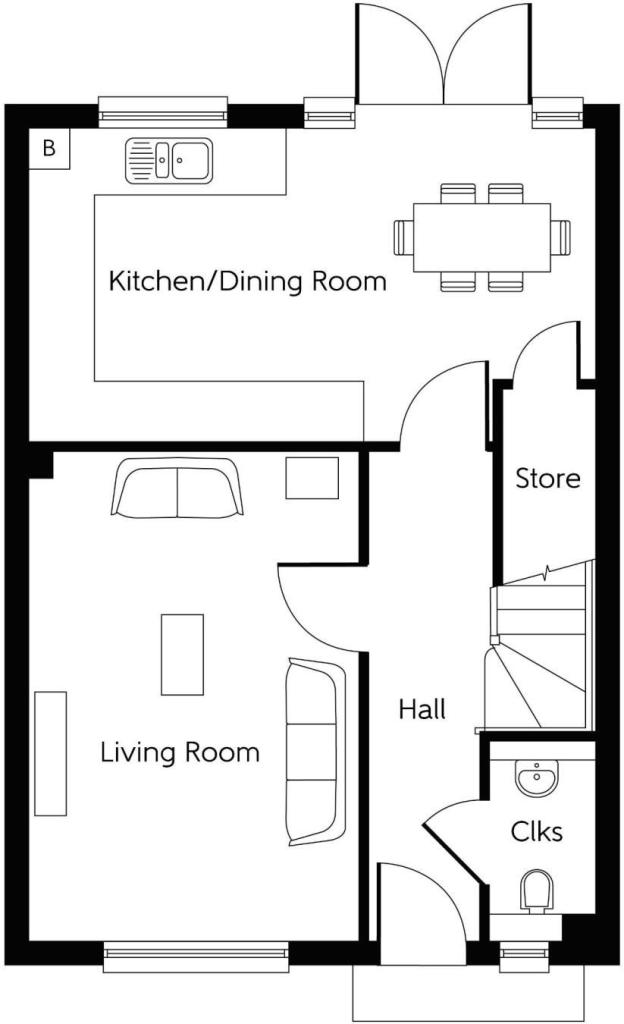 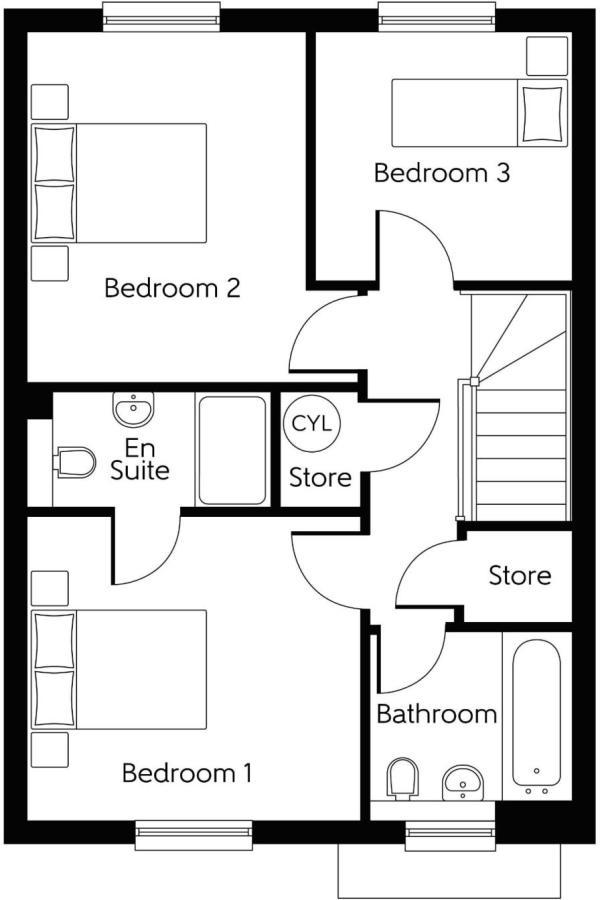 Disclaimer - Property reference CAMPBELL. The information displayed about this property comprises a property advertisement. Rightmove.co.uk makes no warranty as to the accuracy or completeness of the advertisement or any linked or associated information, and Rightmove has no control over the content. This property advertisement does not constitute property particulars. The information is provided and maintained by Bellway Homes (Essex). Please contact the selling agent or developer directly to obtain any information which may be available under the terms of The Energy Performance of Buildings (Certificates and Inspections) (England and Wales) Regulations 2007 or the Home Report if in relation to a residential property in Scotland.