Buying abroad 10 years after the crisis

This month marks the 10th anniversary of the collapse of Lehman Brothers, a pivotal moment in the 2008 financial crisis that saw global economies and property markets crash. Ever wondered how much things have changed for Brits buying abroad during the decade since? Here are some observations… 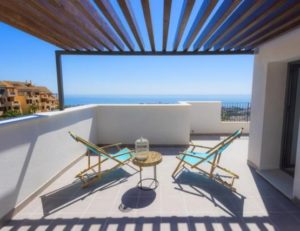 – Property markets of all major economies began falling in 2007 when the credit crisis got a firm grip, with conditions deteriorating further as the full-blown crisis developed. Today, average prices in most countries have surpassed pre-2008 highs, albeit with regional variances.

Positive price growth returned to the UK around the start of 2010. However, Knight Frank reports in its latest Global House Price Index (Q2 2018): “With the 10-year anniversary of the collapse of Lehman Brothers approaching on 15 September, a brief look at house prices over this period (where data permits) shows mainstream house prices in 12 of the 57 countries are still below their Q3 2008 level, including those in Spain, Ireland, Italy, Greece and Russia.” 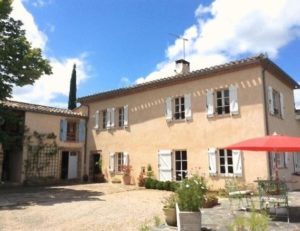 – Easy credit and ‘risky’ mortgages played a large part in the creation of the credit crisis. Unsurprisingly, since local banks in countries like Spain, France and Portugal resumed lending to non-resident buyers following the crisis, they have done so with due diligence and minimal exposure.

This means reduced loan-to-value ratios (typically up to 75-80%) and tighter conditions for applicants. One upside of today’s market conditions are Europe’s historically low mortgage rates, available thanks to the European Central Bank’s benchmark Euribor rate being in negative territory. 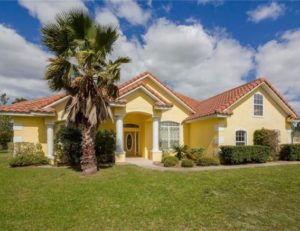 This dramatic shift added £’000s to the price of foreign property to UK buyers, literally in the space of days. Against the euro in particular, it has never shown signs of recovering back to the heady rates of the high €1.40s, which many expats took for granted back in the early 2000s. The volatility of currency markets, especially in recent years, has highlighted the value of using a currency specialist when you buy and transfer currency abroad. To find out more, download Smart Currency Exchange’s guide or visit the Currency Zone. 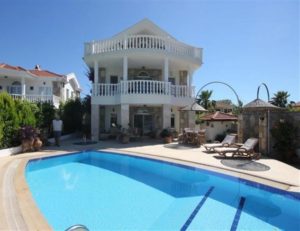 – In terms of destination, you won’t be surprised to learn that Spain and France were the UK’s two favourite destinations ten years ago, as confirmed by A Place in the Sun’s ‘Top 20’ rankings published at the beginning of 2008. Focusing solely on the top 10, the third most popular country back then was Turkey, followed by the USA, Italy, Cyprus, Greece, Bulgaria, Canada and Cape Verde. Turkey’s popularity was driven by price, with the country offering cheerful beach homes and a sunny lifestyle at significantly cheaper prices than other more established Mediterranean destinations, just with a longer flight and often longer transfer. Appetite for homes in the USA reflected the weak dollar and falling prices, which meant increased buying power for Brits, who had a significant share of the holiday home market in Florida. 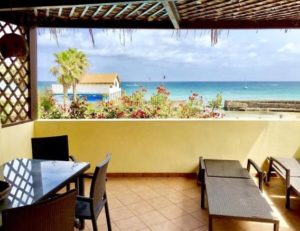 Tempted by a beach pad in Cape Verde?

– Regulatory changes and better awareness mean that overseas buyers in 2018 are better protected than in 2008, or in fact ever before. Off-plan buyers in particular were victims of the financial crisis, a result of developers defaulting on loans and going under with no way of repaying their clients’ money, let alone completing their projects. Typically, these buyers had not taken steps to ensure payments they made to their developer were protected by a bank guarantee. Using an independent lawyer – which again, many buyers back then didn’t – will mean all such protection is in place when you buy abroad.