Europe’s best places to get a fast connection!

Never mind working from home in the UK, how about working from a sunny terrace abroad? To make that dream come true, a fast and affordable internet connection is a must for most of us. We help you identify the best European property spots for staying connected… 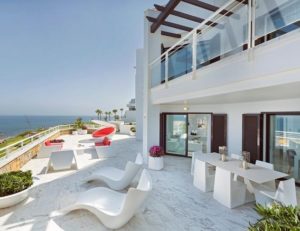 Tempted by a move overseas but worried that your internet connection won’t be good enough for working from home and staying in touch with friends and family? Fear not, as chances are that if you choose the location of your new home carefully, you’ll have a better internet service than you do now!

The UK lags behind many of our favourite overseas destinations in terms of broadband speed, according to research by broadband comparison website Cable.co.uk.

While the UK is the sixth cheapest country in Western Europe for average monthly packages, it ranks a poor 19th in the European Union, or 25th for all of Europe (out of 54 surveyed), for average connection speed, said the research. 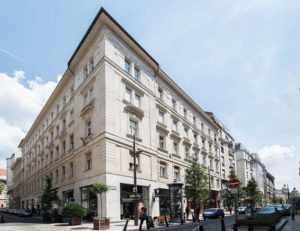 The UK’s sluggish performance is down to its slowness in rolling out pure fibre or FTTP (fibre to the premises) technology, compared to many other European countries, including smaller fast-developing ones, which have embraced it.

So, if you’re on the hunt for an overseas home with reliable and good value broadband, these points might help you decide where to go. 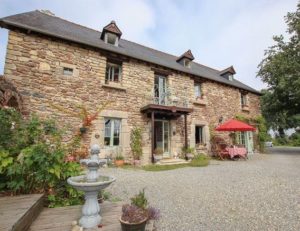 – The Baltic States of Lithuania, Latvia and Estonia are pioneers of fast affordable broadband. As in other northern European countries, their focus on FTTH has led not only to some of the fastest broadband packages in the world (up to 1Gbps), but also some of the cheapest, with Lithuania in particular offering some of the best value broadband in the world ($11.14/month).

– Expat hot spots such as Spain, France and Portugal all offer faster broadband than the UK, with Spain being a respectable eighth in the European Union for speed. France is also cheaper on average than the UK, as is Italy. 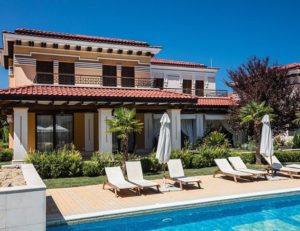 – Championing quality internet in Central/ Eastern Europe are Hungary and Slovakia, which have faster and cheaper broadband than the UK. Cheaper still are Bulgaria and Romania (4th cheapest in the world), which are only marginally behind the UK for speed, making them a good value option.

– Heavy investment in FTTP has seen Ireland improve its broadband speed in recent years, so it’s now faster than the UK, although it’s still a fair way behind on price (€51.50/month).