Islands worth eyeing up before Christmas!

Islands dominate the UK’s travel corridor list, which shows destinations currently not requiring quarantining on your return. We’ve picked ones that are both popular second home destinations and exciting places to visit in December – after the next lockdown… 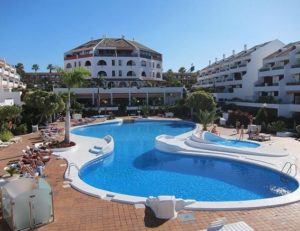 Canary Islands, Spain
Closer to west Africa than mainland Spain, the Canaries are the UK’s and Europe’s favourite winter sun destination. Of the archipelago’s four main tourist islands, Tenerife is the busiest, welcoming around 2.5 million visitors during a typical winter season, followed by Gran Canaria, Lanzarote and Fuerteventura. Tenerife is also the most popular for buying property, followed by Lanzarote and Fuerteventura.

The south of Tenerife is the most happening corner of the Canaries and includes the lively beach resorts of Los Cristianos and Playa de las Américas and more upscale area of Costa Adeje. Less developed Lanzarote, with its lunarscape interior, has three principal resorts, excellent water sports and an arty vibe. Meanwhile, sparsely populated Fuerteventura is a Unesco Biosphere Reserve with jaw-dropping beaches and worldclass wind-surfing. 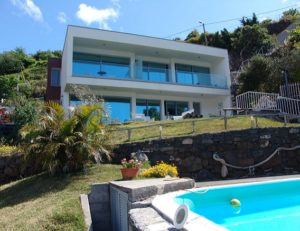 Madeira, Portugal
A few hundred kilometres north of the Canaries, sub-tropical Madeira is known as the Pearl of the Atlantic thanks to its colourful flora. Its stunning landscape combines a lush mountainous interior with a dramatic coastline dotted with sheltered sandy coves. In fact, more than 60 per cent of Madeira is a Unesco World Heritage site.

On the south coast, the vibrant and historic capital Funchal is Madeira’s only major town and a popular place to buy if you want everything on your doorstep. It’s home to the island’s main shopping area, best restaurants and commercial areas, not forgetting the famous port where cruise ships dock.

Other popular areas are the panoramic coastal spots of Ribeira Brava, Ponta Sol and Calheta – also in the south. 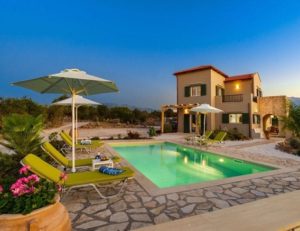 Crete, Greece
The largest and most southerly of the Greek Islands, Crete attracts the highest level of interest from British buyers and therefore has the largest choice of properties. No less than 250 kilometres long and an average 60 kilometres wide, it’s a diverse island in terms of landscape and resorts.

Crete’s southern coast is largely barren as well as windy, so most resorts and towns are on the north side. An area that is especially popular with British buyers is Apokoronas, part of the Chania province in the western half of the island. Located 20 minutes east of Chania town and overlooked by lush mountains, it’s popular for its pretty villages that combine an authentic lifestyle, one that is unspoilt by tourism, with easy access to the pretty coastline. Favourite beach areas, typically built around old fishing villages, include Kalyves, Almyrida and Kokkino Horio.

For livelier, more developed resorts head to the eastern half of Crete, namely to Malia, Ayios Nikolaos and Elounda. 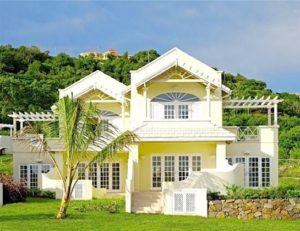 Choosing which island can be tricky – most have an offering of desirable property, some more than others. If you want maximum warmth though, stick to the southern islands, where winter temperatures linger in the high 20ºCs. Of these, Barbados is a favourite, with its glitzy west coast hot spots of Sandy Lane and Paynes Bay. The Royal Westmoreland is a landmark resort there, complete with 18-hole golf course, members-only Mullins Beach beach club and full range of five-start leisure amenities. Nearby St Lucia, with its tropical interior and iconic Piton peaks, is no less appealing, with a selection of estates tucked into its lush mountainsides and along its beachfront.