As if the Italian lifestyle wasn’t appealing enough, right now the country also has some enticing financial incentives! Here are four reasons you might want to focus your New Year’s property search on Italy.

Living the dolce vita is even sweeter than expected for many new home-owners in Italy, thanks to the financial savings they are making. Recent years has seen the Italian government introduce attractive tax schemes and grants available to property-buyers and new residents. These incentives are being driven by efforts to boost an economy hit by Covid and encourage people to buy and inject new life into the country’s old towns and villages, many of which have become de-populated as younger inhabitants head to cities. 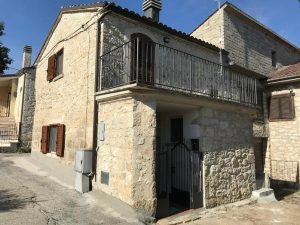 On top of that, the pandemic has triggered a rise in properties coming to market, due largely to Italians opting to sell off second – or even third – homes for a cash boost. This means increased choice for foreign buyers as we progress through 2022. Here are three ways you might be able to save money when you buy or move to Italy.

Projects eligible for the subsidy are split into primary and secondary classes. The former includes upgrading the heating system and external rendering (insulation), and seismic (earthquake) upgrades. Secondary ones, which are energy related, include adding solar panels and electric car charging points, upgrading windows and introducing home automation.

Crucially, the scheme can be used in conjunction with Italy’s ‘One-euro home’ programme, which makes properties in designated towns and villages available at incredibly low prices, on condition the buyer renovates and lives in the property once completed. 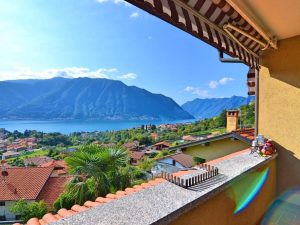 Italy offers a special reduced income tax rate to retirees who move to qualifying communities in one of its southern regions. Under its Special Tax Regime (for Retirees), qualifying applicants pay a flat tax rate of just seven per cent on any foreign sourced income, including their overseas pension.

In addition, applicants do not need to disclose nor pay wealth taxes (IVAFE and IVIE) on any foreign financial investments and real estate located outside of Italy. The scheme begins in the year that the taxpayer becomes tax resident in Italy and lasts for the following nine years (so 10 years in total).

Regions where the scheme is eligible are Sicily, Calabria, Sardinia, Campania, Basilicata, Abruzzo, Molise and Puglia. The other important rule is that applicants must reside in a municipality with less than 20,000 inhabitants. Two key requirements are that the applicant is a retired person of qualifying age for their foreign pension and they have not been tax resident in Italy during the five previous years.

Tax breaks for HNWIs and workers 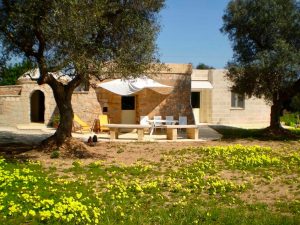 Italy’s Special Tax Regime also caters for High Net Worth Individuals (HNWI) and newly arrived foreign workers. The key benefit for those in the former group is a flat taxation of €100,000 per annum on foreign income, regardless of the amount of foreign income produced during the tax year. The break lasts for 15 years from the first year of tax residency, and family members can also qualify for a reduced flat rate.

Meanwhile, inbound foreign workers who qualify under the STR benefit from a income tax exemption of 70 per cent for five years (the first year of tax residency plus the following four). If they reside in one of the southern regions, this jumps to a 90 per cent exemption. A five-year extension is available when certain conditions are met. Since the start of 2021, foreigners moving to Italy but working remotely for overseas companies are also eligible.