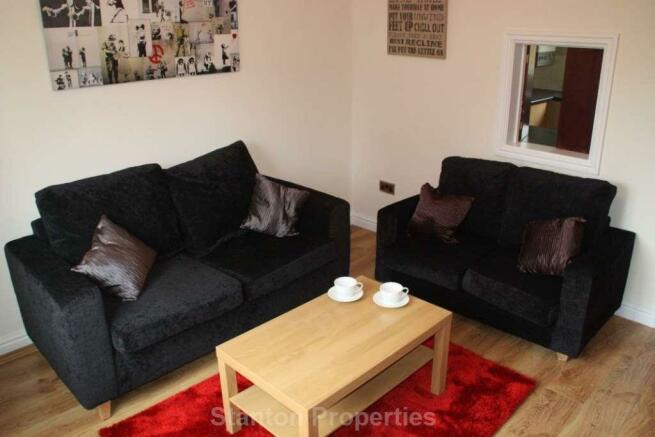 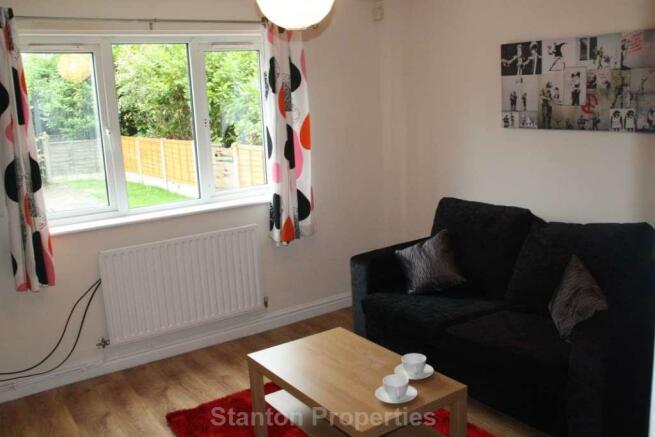 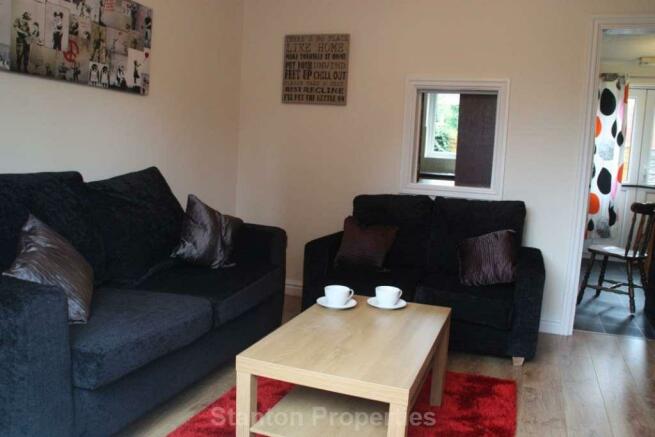 Two five bedroom four story student houses next door to each other situated a short walk from all the major bus routes in and out of the city centre and all the bars and shops Fallowfield has to offer.Within a stones throw of Sainsbury`s! Both houses boast ample space throughout and are finished to a high standard throughout with modern furnishings, fixtures and fittings. Both house in brief consists of; five large double bedrooms, two recently refurbished bathrooms, a large separate lounge and a modern fully fitted kitchen with an integrated washing machine. These are quality student houses which both boasts; off road parking, double glazing throughout, a rear garden, gas central heating and is fully alarmed. Half rent July & August. Available for the next academic year at £100 per person per week including bills. Or £85 per person per week not including bills.

Notice
Pictures are for guidance only.

We specialise in property lettings and management throughout Greater Manchester.

We offer flexible services ranging from a 'Let only' service to a fully managed property service for professional and student properties.

All of our properties are well presented with detailed descriptions on our own website as well as on all major property portals.

Disclaimer - Property reference 611_VALL. The information displayed about this property comprises a property advertisement. Rightmove.co.uk makes no warranty as to the accuracy or completeness of the advertisement or any linked or associated information, and Rightmove has no control over the content. This property advertisement does not constitute property particulars. The information is provided and maintained by Stanton Properties , Manchester. Please contact the selling agent or developer directly to obtain any information which may be available under the terms of The Energy Performance of Buildings (Certificates and Inspections) (England and Wales) Regulations 2007 or the Home Report if in relation to a residential property in Scotland.