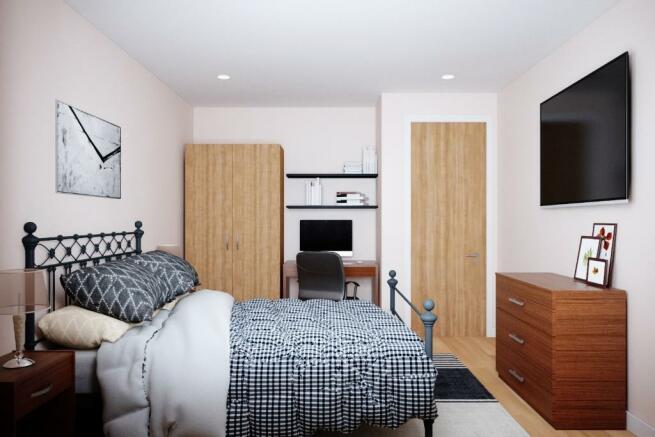 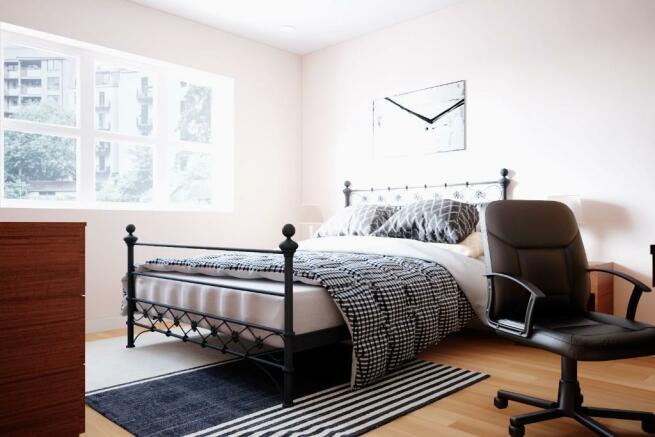 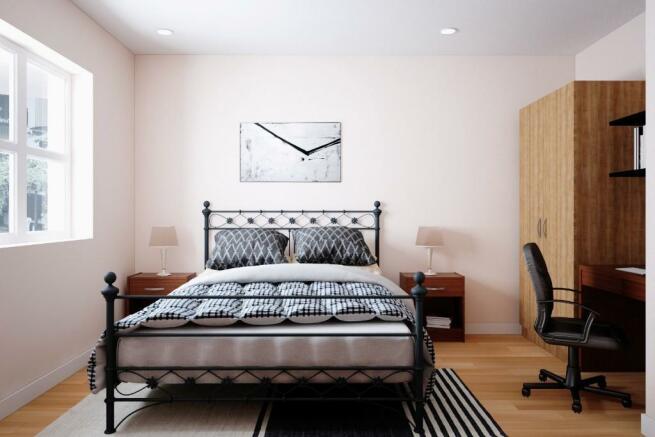 Manchester has so much to boast about that it's hard to know where to begin. From the worldwide fascination with Manchester United and Manchester City to Oasis, Take That and international sporting events, it's easy to see how Manchester has such a reputation on a global stage. Throw in its cultural diversity, extensive shopping facilities, eclectic nightlife and cuisines from around the world and you've pretty much captured the true essence of this friendly northern city.

So, what are you waiting for? Find your dream home at Allied student accommodation now. 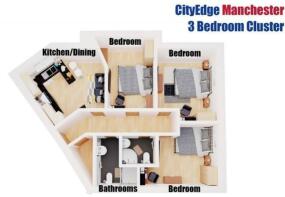 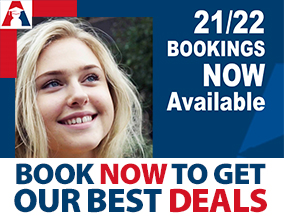 At Allied Students, we offer a stress-free and inclusive student accommodation. We aim to provide a welcoming and reassuring experience. As well as offering great locations and comfortable facilities, we want to make sure your time with us is as safe and enjoyable as possible. Our properties are not just a place to live but a place to study and relax. A home away from home.

Disclaimer - Property reference Classic2122. The information displayed about this property comprises a property advertisement. Rightmove.co.uk makes no warranty as to the accuracy or completeness of the advertisement or any linked or associated information, and Rightmove has no control over the content. This property advertisement does not constitute property particulars. The information is provided and maintained by Allied Students - Private Halls, City Edge. Please contact the selling agent or developer directly to obtain any information which may be available under the terms of The Energy Performance of Buildings (Certificates and Inspections) (England and Wales) Regulations 2007 or the Home Report if in relation to a residential property in Scotland.