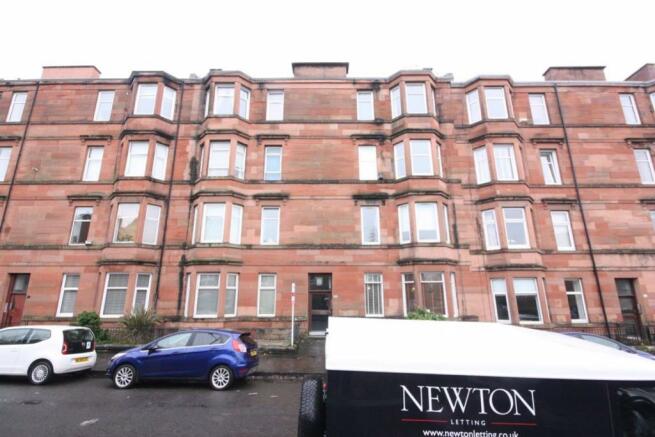 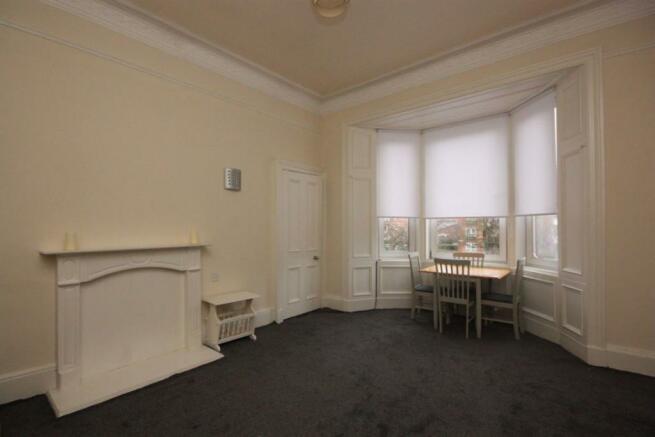 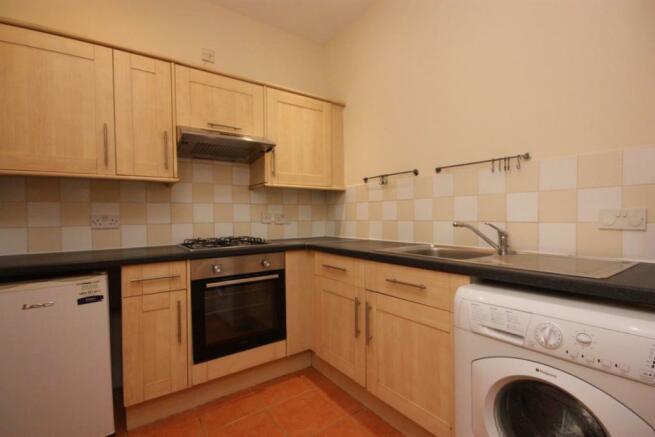 An unfurnished two bedroom flat, forming part of a traditional red sandstone tenement block and a wide variety of local amenities on its doorstep.

Newton Letting was originally started by Stephen O'Neill in 2005, as part of Newton Property Management.

Our managing director, Riccardo Giovanacci, joined the company in 2007 as a trainee letting agent under the tutelage of Stephen - who spent the next 3 years showing him the ropes from the bottom up.

In 2010, Riccardo left the business to work in London then returned to Glasgow in 2011 to begin working at another agency. Over the 6 years, Riccardo worked in both letting and est

Disclaimer - Property reference 30323267. The information displayed about this property comprises a property advertisement. Rightmove.co.uk makes no warranty as to the accuracy or completeness of the advertisement or any linked or associated information, and Rightmove has no control over the content. This property advertisement does not constitute property particulars. The information is provided and maintained by Newton Letting, Glasgow. Please contact the selling agent or developer directly to obtain any information which may be available under the terms of The Energy Performance of Buildings (Certificates and Inspections) (England and Wales) Regulations 2007 or the Home Report if in relation to a residential property in Scotland.