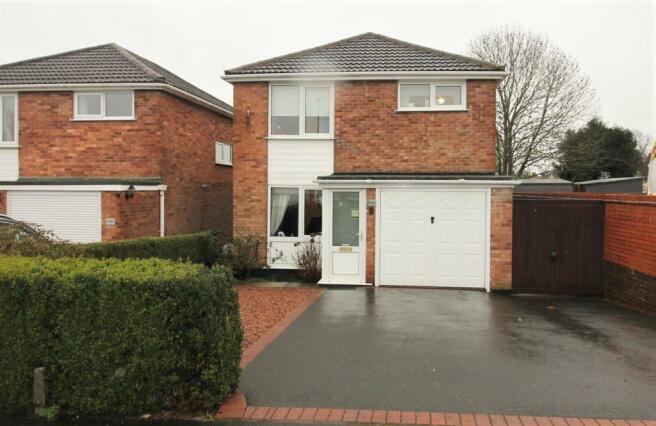 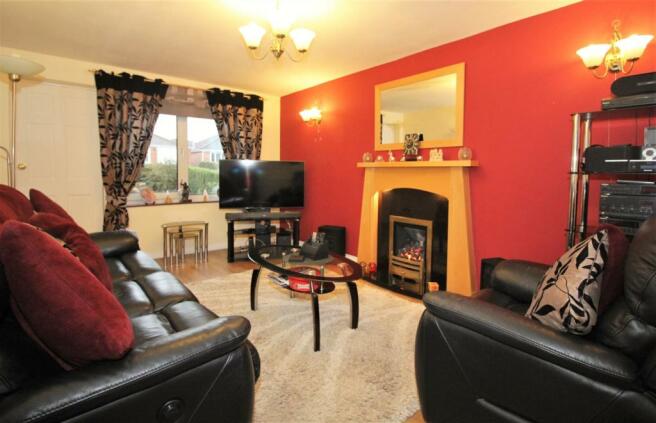 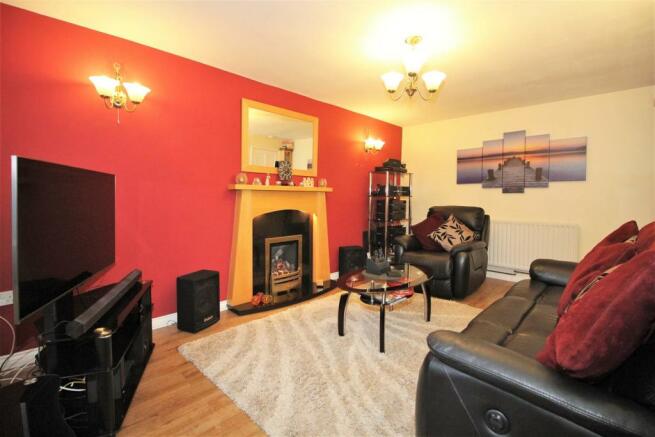 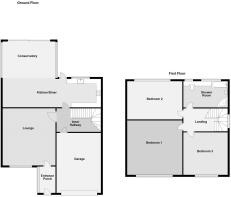 *LOOK!* A well-presented three-bedroomed detached property on the fringe of the popular market town of Ashby-de-la-Zouch. Boasting three receptions rooms, one of which being a conservatory, three good-sized double bedrooms, Gas central heating a UPVC double glazing. Take a look inside and you will see: an entrance porch, lounge, open-plan kitchen/diner with conservatory to the rear. There are three-double bedrooms and a modern four piece family bathroom suite. Take a look outside and there is off-road parking for two/three cars in front of the single integral garage and an enclosed rear garden.

Ashby - The Location - The ancient, historic market town of Ashby (with its famous 15th century castle) almost certainly dates back to Roman times. Later, in the early 19th century, it became a spa town. Many of the Georgian style buildings that you now see were built to accommodate visitors to the Baths. Today, Ashby de la Zouch is a thriving and bustling town within the National Forest and enjoys a wide range of good shops, schools, pubs, churches and local amenities. The nearby M42 motorway gives easy access to the M1, M5 and M6 and many other Midland towns and cities. The town is also convenient for the Nottingham East Midlands airport.

Council Tax Band: - The property is believed to be in council tax band: C

Please Note: - SERVICES: All mains are connected. The services, systems and appliances listed in this specification have not been tested by Newton Fallowell and no guarantee as to their operating ability or their efficiency can be given. MEASUREMENTS: Please note that room sizes are quoted in metres to the nearest tenth of a metre measured from wall to wall. The imperial equivalent is included as an approximate guide for applicants not fully conversant with the metric system. Room measurements are included as a guide to room sizes and are not intended to be used when ordering carpets or flooring. TENURE: Freehold - with vacant possession on completion. Newton Fallowell recommend that purchasers satisfy themselves as to the tenure of this property and we recommend they consult a legal representative such as a solicitor appointed in their purchase. 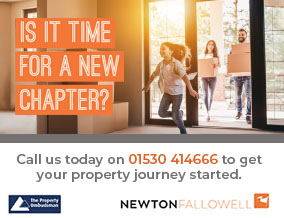 WANT TO SELL WITH AN AWARD WINNING TEAM?

These are some of many reasons why you should sell with our award winning team at Newton Fallowell, contact a member of team today for a confidential chat about how we can help you move.

Disclaimer - Property reference 30333121. The information displayed about this property comprises a property advertisement. Rightmove.co.uk makes no warranty as to the accuracy or completeness of the advertisement or any linked or associated information, and Rightmove has no control over the content. This property advertisement does not constitute property particulars. The information is provided and maintained by Newton Fallowell, Ashby-De-La-Zouch, Sales. Please contact the selling agent or developer directly to obtain any information which may be available under the terms of The Energy Performance of Buildings (Certificates and Inspections) (England and Wales) Regulations 2007 or the Home Report if in relation to a residential property in Scotland.