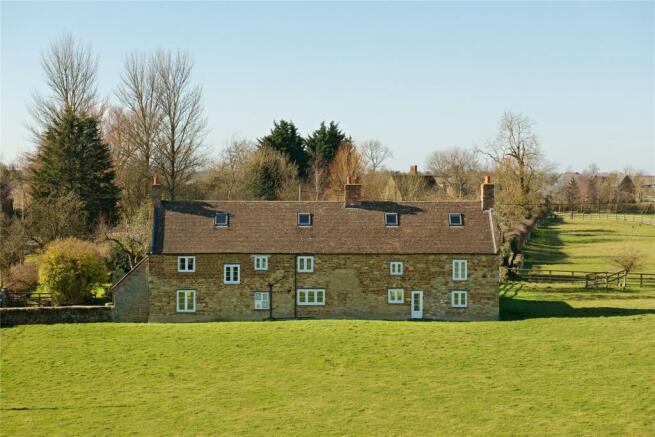 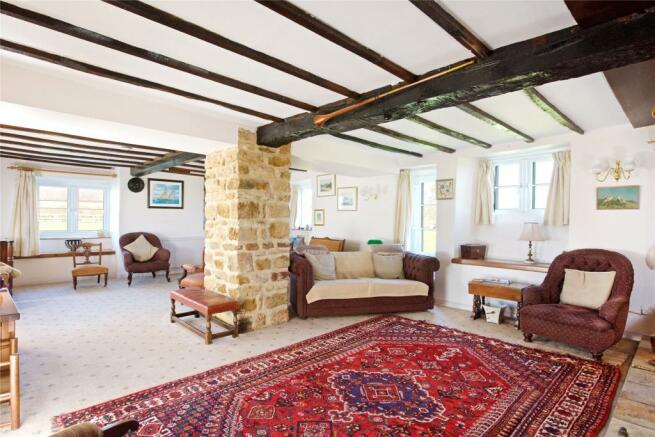 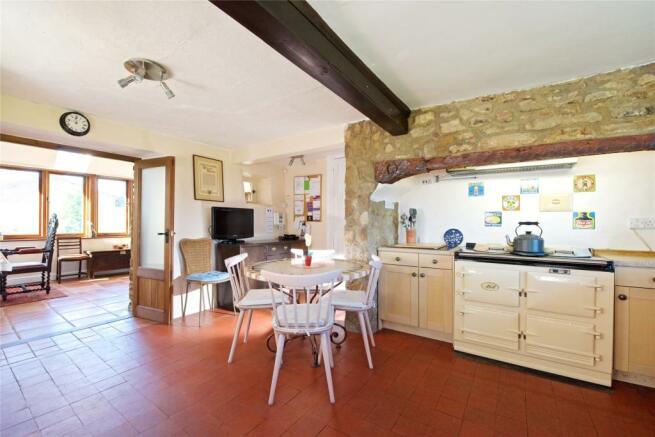 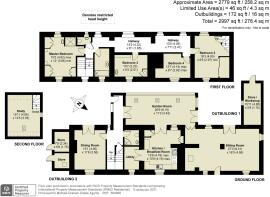 A stone under tile four bedroom detached cottage in a rural setting with a gated gravelled driveway, south facing gardens and views over open countryside. The property has almost 2,800 sq. ft. of accommodation with an entrance hall, three reception rooms, a kitchen/breakfast room, a utility room, and a shower room on the ground floor.

The master bedroom has a range of fitted wardrobes and bedside cabinets and there is a shower cubicle and wash basin in the room. Bedroom two is a further double room with fitted wardrobes, and has a staircase leading up to a room on the second floor which could be used as a study. Bedrooms three and four, although smaller, are both double rooms and bedroom three has a wash basin. The first floor bathroom has a washbasin and a bath with a shower over and there is a separate cloakroom across the landing.

The property stands on a plot of 0.27 acres with a gated gravel driveway providing off street parking for up to four cars. The garden faces south and has mature trees and borders. There are two store rooms attached to one end of the property, one of which houses the controls for the solar panels. There is also a separate attached store/workshop to the north of the property.

Little Preston is a hamlet within the Preston Capes parish. Preston Capes is a small village to the north west of Little Preston with a church and village hall. The hamlet is in a rural setting with views across open countryside to Fawsley Hall. The schools in the area include Blakesley Church of England Primary School, Sponne School in Towcester, Akeley Wood, Winchester House, Brackley, Beachborough School, Westbury and Stowe School. 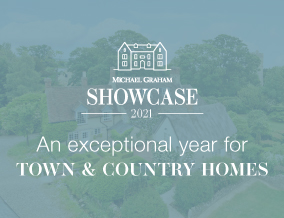 Established for over 50 years, Michael Graham has a long heritage of assisting buyers, sellers, landlords and tenants to successfully navigate the property market. With fourteen offices covering Towcester and the surrounding villages as well as the neighbouring areas of Buckinghamshire, Bedfordshire, Cambridgeshire, Hertfordshire, Northamptonshire, Leicestershire, Warwickshire and Oxfordshire, we have access to some of the region's most desirable town and country homes.

Give Your Home O
More properties from this agent

Disclaimer - Property reference TOW140249. The information displayed about this property comprises a property advertisement. Rightmove.co.uk makes no warranty as to the accuracy or completeness of the advertisement or any linked or associated information, and Rightmove has no control over the content. This property advertisement does not constitute property particulars. The information is provided and maintained by Michael Graham, Towcester. Please contact the selling agent or developer directly to obtain any information which may be available under the terms of The Energy Performance of Buildings (Certificates and Inspections) (England and Wales) Regulations 2007 or the Home Report if in relation to a residential property in Scotland.