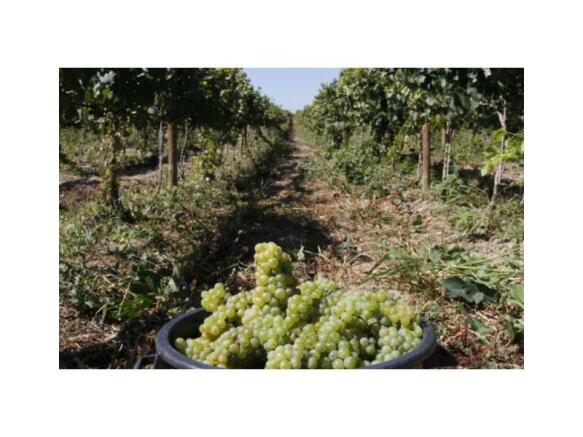 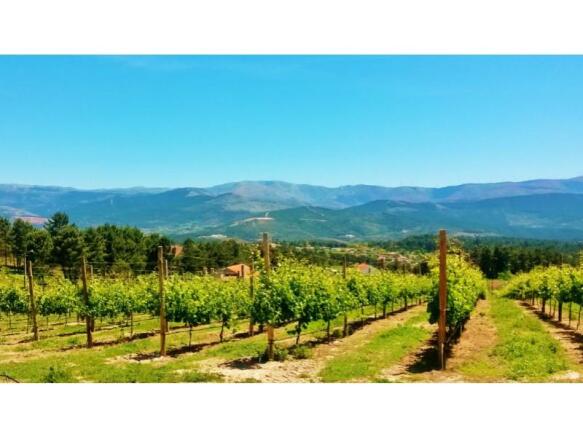 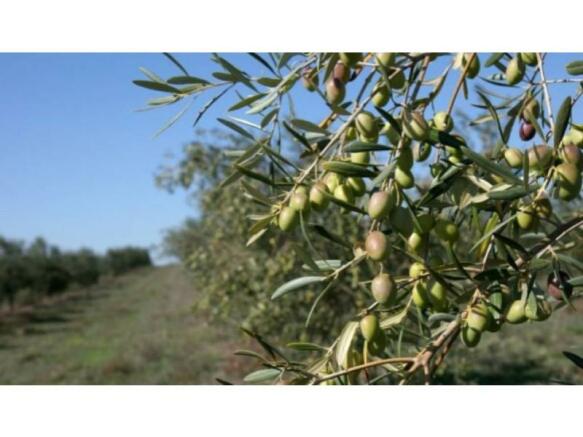 The Farm has a total area of about 28 ha distributed throughout the following occupations: vineyard, olive grove, temporary crops (horticultural + fruit trees), headwaters of permanent crops, wooded forest space, permanent shrubby pasture, social area, roads, bodies of water and other surfaces.
The vineyard was planted between 1999 and 2004, on the levels of two bards, being all aramada and conducted in Royat cord.
The total annual production is about 50,000L, about 90 barrels, in that of the total production 15.7 barrels.

Olival has an area of about 7.35ha, consisting of about 1000 olive trees planted in 1903, and about 300 olive trees distributed throughout the farm with planting dates until 1949.
Average annual production of about 4000L of olive oil, having extra virgin olive oil packed with the brand Quinta do ***

Warehouse of 300m2 located outside the farm, currently serving as a winery and with production capacity up to 90000 bottles. It is fully equipped and functional with cold capacity for the simultaneous operation of the two mills and the three fermentation vats. All the vats have inertization system.

In Quinta do *** there are also 4 urban properties with emphasis on the house, because its location with the view of the River Torto adds an added value to the Farm.
The dwelling houses, already equipped with 3 independent bedrooms, toilets and a common kitchen.
#ref:BPHKK0056

Buy Portugal Homes was founded recently in 2019 by bringing together leading real estate professionals from a variety of backgrounds and nationalities, to provide a comprehensive wealth of knowledge and experience in the industry. We are also developers ourselves which means that we can ensure the quality and value in our own offerings, that we strive to find in the marketplace for all of our clients.

The company is built on clear values of honesty, integrity and impartiality, always p

This is a property advertisement provided and maintained by Buy Portugal Homes, Portimao (reference 235334_17464191) and does not constitute property particulars. Whilst we require advertisers to act with best practice and provide accurate information, we can only publish advertisements in good faith and have not verified any claims or statements or inspected any of the properties, locations or opportunities promoted. Rightmove does not own or control and is not responsible for the properties, opportunities, website content, products or services provided or promoted by third parties and makes no warranties or representations as to the accuracy, completeness, legality, performance or suitability of any of the foregoing. We therefore accept no liability arising from any reliance made by any reader or person to whom this information is made available to. You must perform your own research and seek independent professional advice before making any decision to purchase or invest in overseas property.