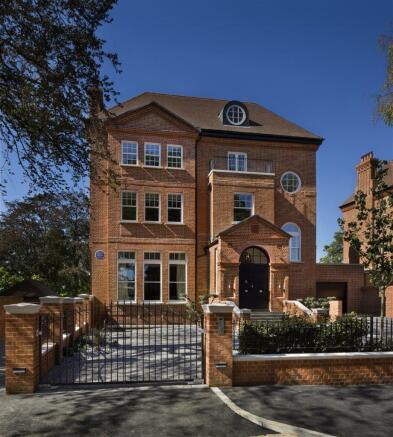 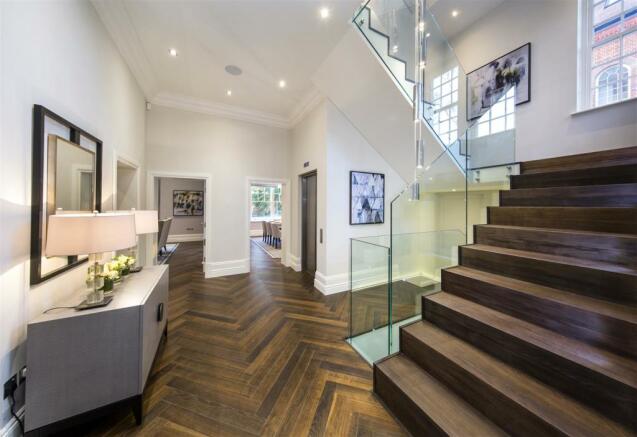 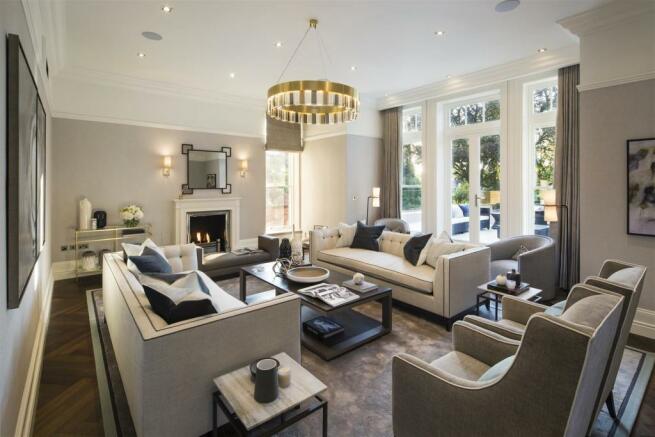 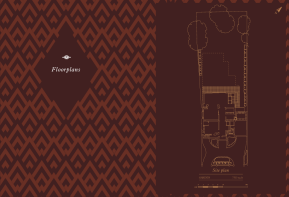 16 Bishopwood Road is an exceptional restored Victorian residence located on the peaceful, crescent shaped Bishopswood Road in Highgate. The red brick façade with its period features and architectural details reveals a home of grand proportions that has been carefully modernised for 21st century living with a new build interior showcasing quality craftsmanship, designer materials and state-of-the-art home technology. The exceptional living space includes a master bedroom suite that fills the entire first floor, an ultra modern family kitchen, a selection of formal entertaining rooms, a swimming pool, spa area, gym and a cinema / media room. The impeccably landscaped garden with its collection of trees planted in the 1920s secretly conceals the basement leisure and entertainment suite below.

Bishopswood Road has long been one of the most desirable streets to live in Highgate. Highgate Village, with its characteristic Georgian fronted shops and the woodlands of Hampstead Heath are only half a mile away. The area is renowned for its high concentration of many of London’s top-performing independent schools.

Illustrious former occupants at number 16 include Archibald V. Hill, who shared the Nobel prize in Physiology in 1922. English Heritage will install a blue plaque, on completion of Hurstbourne, in commemoration of Hill’s work. Archibald lived at number 16 with his wife, Margaret Hill, the daughter of John Neville Keynes, a prominent figure at Cambridge University and sister to Maynard Keynes, the famous economist. Margaret was a key figure in local politics and set up Hill Homes in 1944, a housing association providing quality homes for elderly people. Margaret’s dedication was both nationally and internationally acclaimed and her work was publically recognised in 1957 when she was awarded a CBE. 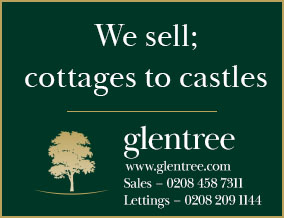 Glentree specialise in the luxury property markets of Hampstead, Hampstead Garden Suburb, Kenwood and Highgate, home to some of the most expensive real estate in the world. We guide you through the process of buying, selling, renting and developing quality property.

And, we are not frightened to put audacious deals together, in fact, this is a

Disclaimer - Property reference 30710592. The information displayed about this property comprises a property advertisement. Rightmove.co.uk makes no warranty as to the accuracy or completeness of the advertisement or any linked or associated information, and Rightmove has no control over the content. This property advertisement does not constitute property particulars. The information is provided and maintained by Glentree Estates Ltd, London. Please contact the selling agent or developer directly to obtain any information which may be available under the terms of The Energy Performance of Buildings (Certificates and Inspections) (England and Wales) Regulations 2007 or the Home Report if in relation to a residential property in Scotland.