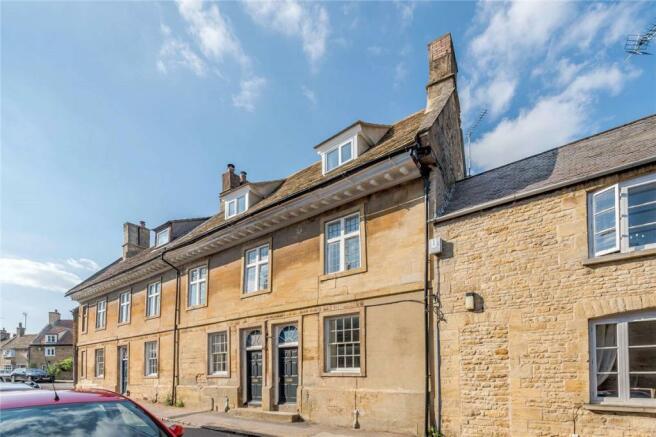 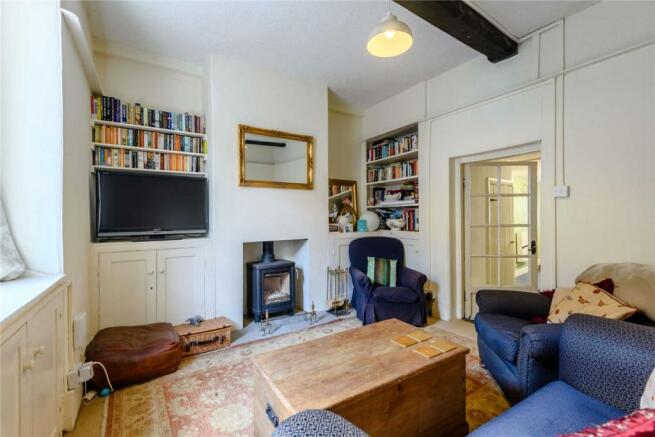 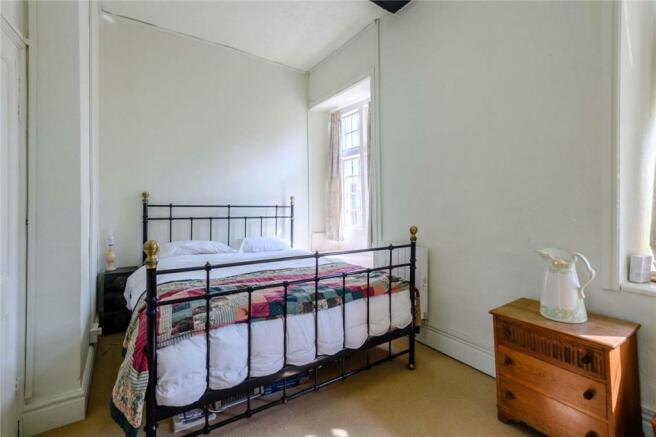 The Property
Located in the heart of the popular village of King's Cliffe, these imposing Grade ll listed 18th century town houses have an attractive ashlar stone facade under a new Collyweston slate roof. No. 8 is in need of full modernising, No.10 has been updated and has electric radiators to most rooms. The properties could be kept as two separate dwellings or converted into one (planning and listed building consent have already been granted). The properties retain many original/ period features including fireplaces, exposed beams and stonework.

Location
The large conservation village of King's Cliffe stands on the edge of the old Rockingham Forest in the north of Northamptonshire, approximately 3 miles south of the A47. The village is noted for a number of fine stone-built houses and cottages, as well as a splendid church of Norman origins. Good local facilities include occasional post office, general store, doctor's surgery, primary school, village hall and public house. To the North is the beautiful limestone town of Stamford offering a wider range of facilities, while to the East there is Peterborough, the main regional centre with a full range of amenities including a mainline inter-city rail link to London King's Cross with a publicised journey time of approximately 50 minutes.

Outside
The rear garden is enclosed by stone walls and set over three tiers. At the top end of the garden there is a feature circular flowerbed with circular sandstone seating area and a storage shed.

Specialists in the sale of town, country and equestrian properties - from the not so ordinary to the extraordinary, we are successful and passionate about selling individual homes across our five local counties in the Stamford and Rutland area. Our record of success has been built upon a single-minded desire to provide our clients with a top class personal service, delivered by an experienced and proactive team. A sign of this success is the fact that a significant proportion of our business

Disclaimer - Property reference PET210063. The information displayed about this property comprises a property advertisement. Rightmove.co.uk makes no warranty as to the accuracy or completeness of the advertisement or any linked or associated information, and Rightmove has no control over the content. This property advertisement does not constitute property particulars. The information is provided and maintained by Norton Rickett, Peterborough. Please contact the selling agent or developer directly to obtain any information which may be available under the terms of The Energy Performance of Buildings (Certificates and Inspections) (England and Wales) Regulations 2007 or the Home Report if in relation to a residential property in Scotland.