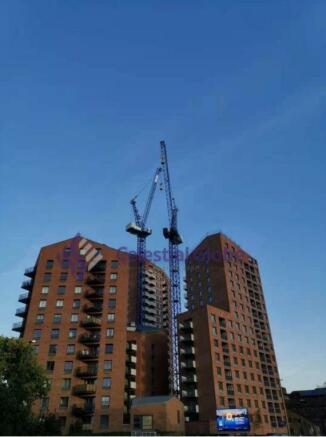 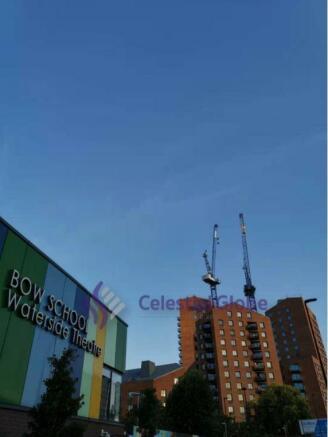 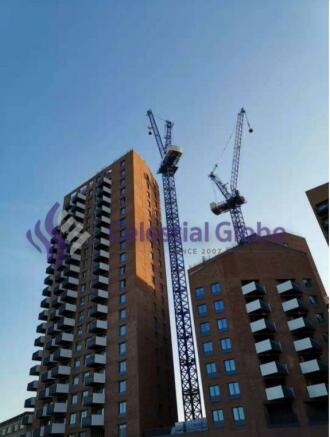 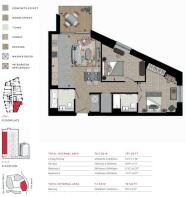 Invest at the source of London's growth

Three Waters sits within London's fastest-growing area. Over half of the Capital's population now live east of Tower Bridge. East London is a beacon for the most ambitious City workers, creatives and entrepreneurs, all demanding competitively-priced homes with rapid journey times.

Three new buildings rise above the meeting point of the River Lea, Bow Creek and the Limehouse Cut. The architecture reflects the industrial heritage of this conservation area. Traditional red brick façades and pitched roofs echo the historic wharves and warehouses of the east London context. Every aspect of Three Waters has been designed to make the most of the waterfront location. The raised garden, the roof terrace, the private balconies, even the three buildings themselves; each element is cleverly arranged to offer you far-reaching views of the water and the City

With the Tube and Docklands Light Railway (DLR) close by, you'll be in the City or Canary Wharf in as little as 12 minutes.

At Celestial Globe, we work diligently to ensure that we obtain the finest properties on the market and offer a bespoke marketing strategy that is adopted to suit each property. As a result, our reputation attracts the very best buyers and sellers, landlords and tenants. We pride ourselves on our professionalism and attention to detail, protecting a property owner’s asset at every step and consistently providing a high-level service for all our clients. Our experience has allowed us to differ

Disclaimer - Property reference jordanA1604-ThreeWater. The information displayed about this property comprises a property advertisement. Rightmove.co.uk makes no warranty as to the accuracy or completeness of the advertisement or any linked or associated information, and Rightmove has no control over the content. This property advertisement does not constitute property particulars. The information is provided and maintained by Celestial Globe, Lewisham. Please contact the selling agent or developer directly to obtain any information which may be available under the terms of The Energy Performance of Buildings (Certificates and Inspections) (England and Wales) Regulations 2007 or the Home Report if in relation to a residential property in Scotland.