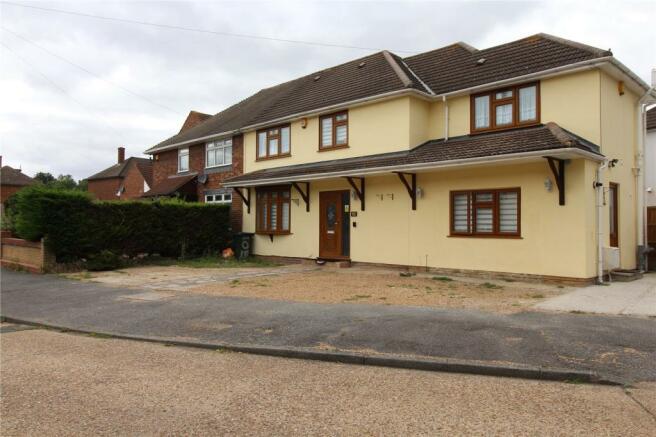 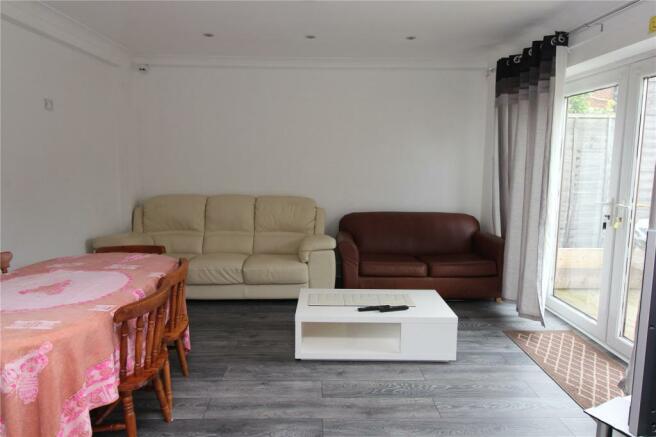 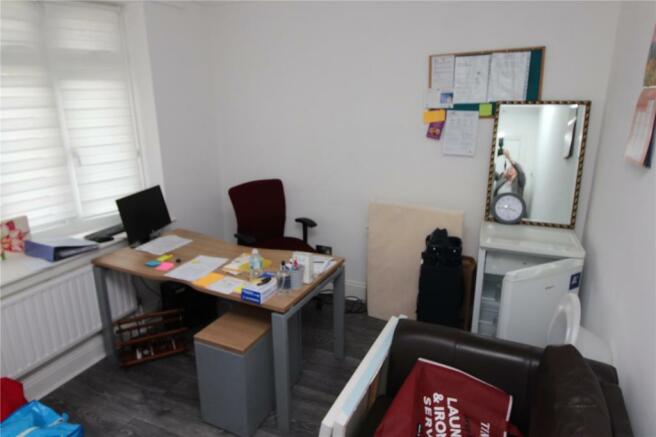 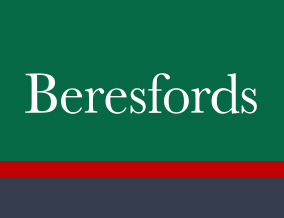 Upminster has consistently been one of the most sought after places to live not just in Essex but across Greater London and the Home Counties.

A major reason for this is its exceptional rail connections into London by mainline and Underground and nearby access to the M25.

The bond between Beresfords and Upminster goes back over half a century to when the Company opened its first branch in a tiny office in Corbets Tey Road in 1968.

Disclaimer - Property reference HAV210193_L. The information displayed about this property comprises a property advertisement. Rightmove.co.uk makes no warranty as to the accuracy or completeness of the advertisement or any linked or associated information, and Rightmove has no control over the content. This property advertisement does not constitute property particulars. The information is provided and maintained by Beresfords Lettings, In Havering. Please contact the selling agent or developer directly to obtain any information which may be available under the terms of The Energy Performance of Buildings (Certificates and Inspections) (England and Wales) Regulations 2007 or the Home Report if in relation to a residential property in Scotland.