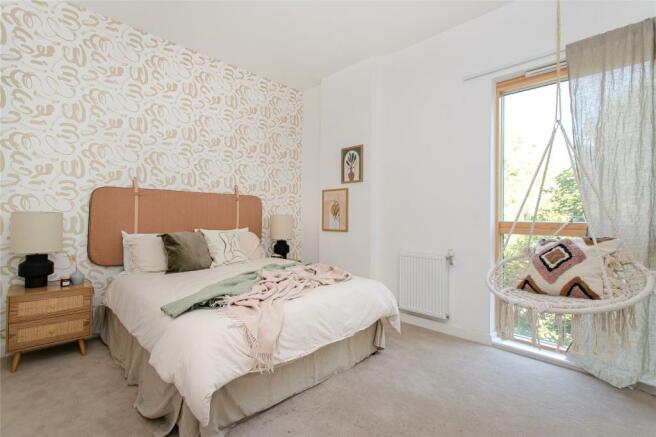 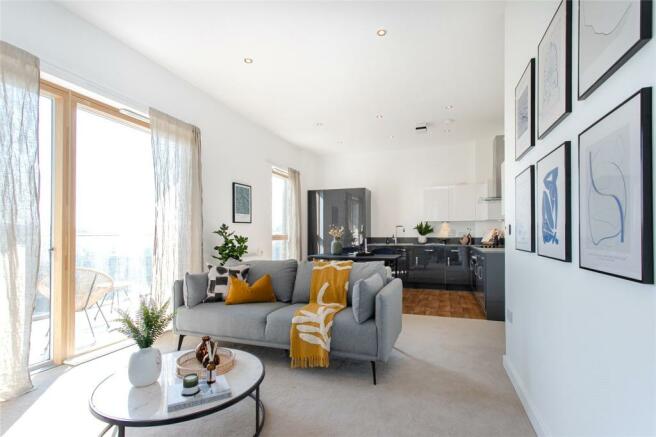 Developed by the London Borough of Southwark, this development has been created in one of London’s most desirable boroughs. The apartments have magnificently crafted living spaces which offer a combination of style, sophistication, elegance and convenience.
Cosmopolitan, urban living, in the shadow of Burgess Park, one of the largest parks in south London.

*Images are of the show apartment and are for guidance only

This Zone 2 hub in south-east London has a major art, music and foodie scene, along with a thriving mix of independent shops, cafés and restaurants. Establishments such as Frank’s (a bar on the 10th floor of a multi story car park) and The Bussey Building which is home to a rooftop cinema in the summer months have helped to diversify an historic area.

Disclaimer - Property reference CVP190296. The information displayed about this property comprises a property advertisement. Rightmove.co.uk makes no warranty as to the accuracy or completeness of the advertisement or any linked or associated information, and Rightmove has no control over the content. This property advertisement does not constitute property particulars. The information is provided and maintained by Hamptons Sales, Dulwich. Please contact the selling agent or developer directly to obtain any information which may be available under the terms of The Energy Performance of Buildings (Certificates and Inspections) (England and Wales) Regulations 2007 or the Home Report if in relation to a residential property in Scotland.