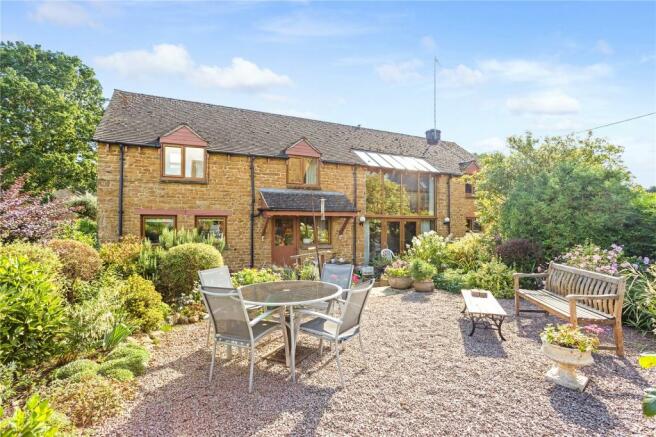 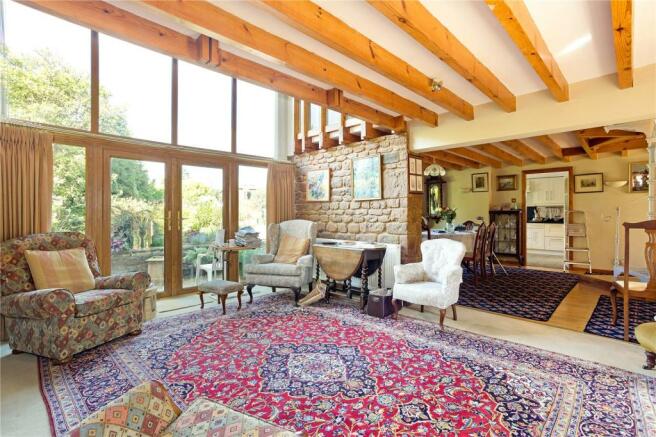 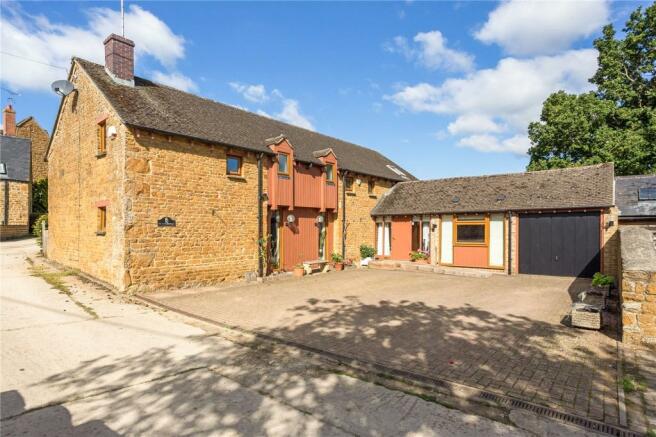 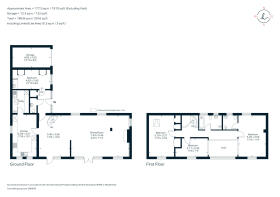 A well presented barn conversion offering flexible family accommodation. The front door opens onto a hallway leading through to the open plan sitting/dining room with great features including exposed brick work and beams, wooden flooring, floor to ceiling windows and French doors to the garden. The kitchen has a range of wall and base units, an electric integrated oven and hob and views over towards the rear garden. Other rooms on the first floor include a cloakroom and a downstairs bedroom.
On the first floor there is an open landing overlooking the sitting room, three double bedrooms and two bathrooms (one en-suite).
Outside

To the front there is paved parking for numerous vehicles as well as access to a single garage. The rear garden has a gravelled area for dining and entertaining as well mature borders and shrubs. A hedge encloses the garden, there is side access from the road via a gate and the aspect is south to west facing allowing for good natural light.

Milton is a small village to the south of Banbury between the villages of Adderbury and Bloxham. The village is served by a local pub, The Black Boy and village church. In Adderbury and Bloxham there are several shops including post offices, hairdressers and food stores, together with various sporting facilities. Access to the M40 motorway can be gained by using junction 10 at Ardley or junction 11 in Banbury. From Banbury there is a mainline train station providing an excellent service to London Marylebone, Oxford and Birmingham. Soho Farmhouse is approximately 8 miles away.

Disclaimer - Property reference DED210125. The information displayed about this property comprises a property advertisement. Rightmove.co.uk makes no warranty as to the accuracy or completeness of the advertisement or any linked or associated information, and Rightmove has no control over the content. This property advertisement does not constitute property particulars. The information is provided and maintained by Hamptons Sales, Deddington. Please contact the selling agent or developer directly to obtain any information which may be available under the terms of The Energy Performance of Buildings (Certificates and Inspections) (England and Wales) Regulations 2007 or the Home Report if in relation to a residential property in Scotland.