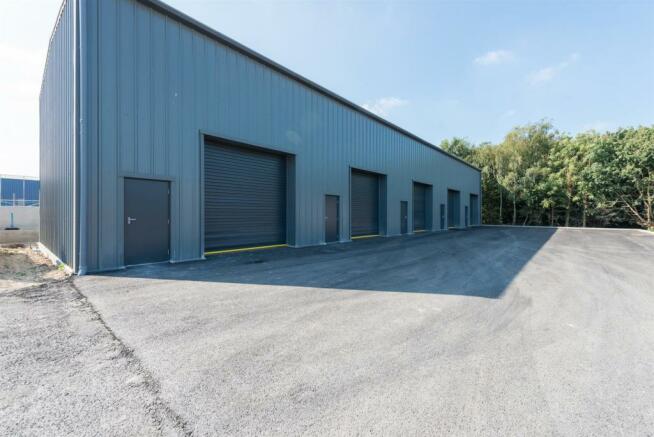 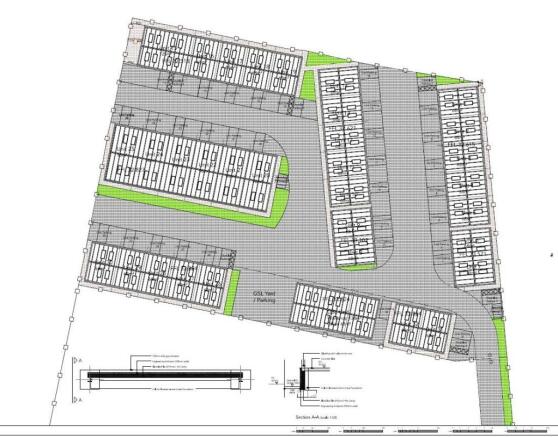 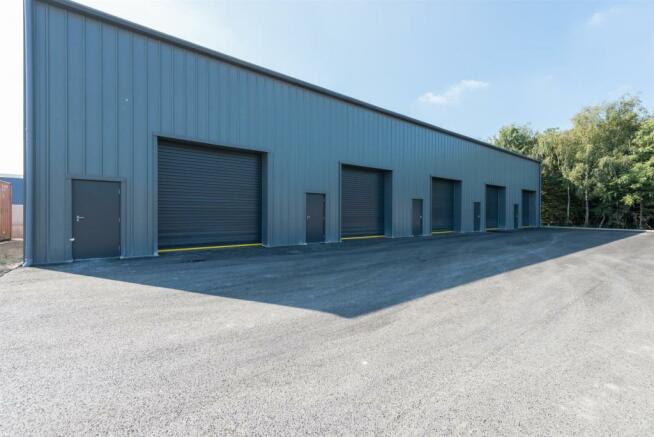 Miles & Barr Commercial are pleased to present onto the market this brand new units situated at the rear of Manston business Park.


We are instructed to seek early interest for full repairing leases. Terms negotiable.

Rateable Value - interested parties are advised to make their own enquiries with the local authority, Thanet District Council Council.

Ramsgate is situated on the southerly aspect of the Isle of Thanet and benefits the country’s only Royal Harbour, its status being granted by King George 1V in 1821. The distinctive and beautiful harbour has a vibrant yachting community alongside some commercial activity and was where the Little Ships evacuation of Dunkirk set out from in 1940. The town is enjoying something of a Renaissance with its large amount of Grade II Listed property, many set within elegant Regency squares, or overlooking the sea, others with links to or influenced by the architect Augustus Pugin. In recent years the Royal Harbour has seen many restaurants, cafes and bars emerge alongside quirky independent retail outlets, some utilising the arches on the quayside beneath Royal Parade. The town is steeped in history with associations to many well known figures including Queen Victoria , Karl Marx and Vincent Van Gogh as well as having a fascinating network of tunnels beneath the main centre. The fortunes of the town have been hugely assisted by the recent addition of a high speed rail link to London St Pancras making a commute for many a viable option.

- Finance on all property types along with land and development

Disclaimer - Property reference 30982541. The information displayed about this property comprises a property advertisement. Rightmove.co.uk makes no warranty as to the accuracy or completeness of the advertisement or any linked or associated information, and Rightmove has no control over the content. This property advertisement does not constitute property particulars. The information is provided and maintained by Miles & Barr Commercial. Please contact the selling agent or developer directly to obtain any information which may be available under the terms of The Energy Performance of Buildings (Certificates and Inspections) (England and Wales) Regulations 2007 or the Home Report if in relation to a residential property in Scotland.