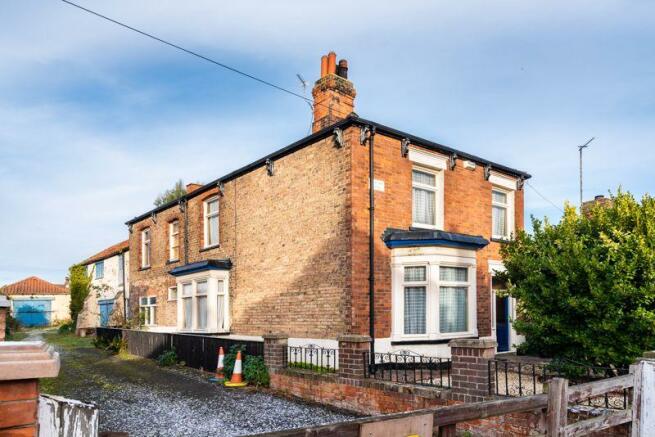 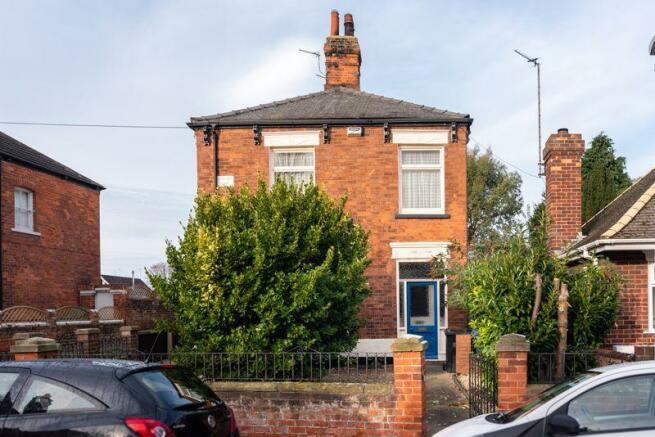 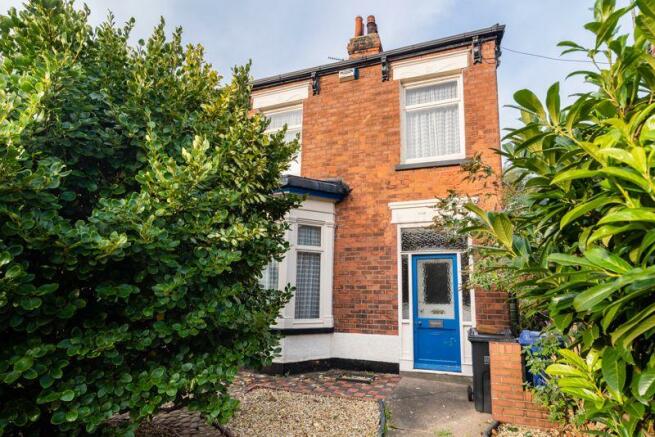 Guide Price
£400,000Knowing the purchase price means you can work out the total cost of buying the property.Read more about property price in our glossary page.
Added on 07/07/2022 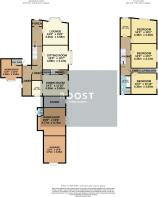 Roost Estate Agents are delighted to market this one off listing which has historic significance to the town of Cleethorpes as it is this property in which the street name, Mill Road derived from. The former mill use to be located in the back corner of this garden and even though is was removed in the early 1900s, the former mill stones are still found in the garden. The coach house which is attached to the rear of the house has full planning permission to turn into a two bedroom dwelling, or it could be incorporated into the main house, creating two further bedrooms and a ground floor open plan kitchen diner.

Between the years 1812 and 1909, the site had a functioning windmill. The mill had a bakehouse added sometime before the turn of the century but this caught fire on August Bank Holiday 1904. New sails were added to the windmill around 1905. The site also had some pig sty's towards the front these have been knocked down. By 1909, new buildings around the mill sheltered it from the wind and so it had to be dismantled. A new mill was built in Nicholson Street. At that time there was plenty of work for mill owners in Cleethorpes. Many people in the area kept horses and pigs and the millers made horse corn and meal for the animals.

Though the mill itself was dismantled in 1920's, the small building on the western boundary remains standing today. It has previously been used as a garage by the builders firm of Messers Scarborough and Ferrier. Garages have been built to the rear of the old millhouse where the pig sty's were.

The four bedroom detached house has many of its original features, with ceiling roses, cornicing, panelling and original tiling throughout. The ground floor comprises of an entrance porch, hallway, bay fronted lounge, sitting room with a side bay, dining room, kitchen and a lean to leading into the rear garden.
The first floor has a large landing area, three double bedrooms, one single and a family bathroom.

To summarise, this listing comes with three parts, firstly, the beautiful house, then you have the coach house which has planning to develop and convert and then finally you have the land at the rear where the garages sit which can also be developed, so you could be purchasing a really unique development here.

Your independent FIXED FEE AGENT where you can sell your house for just £500 Incl. VAT! Roost Estate Agents was launched in July 2020 by local Estate Agent Richard Ladd. Learning his trade in Manchester and Edinburgh, working in the cities has opened his mind into different ways a traditional Estate Agents can operate and sell your home. His thinking is that if the company can provide clients with all what they have come to expect, i.e. Floorplans, advertising

Disclaimer - Property reference 11141877. The information displayed about this property comprises a property advertisement. Rightmove.co.uk makes no warranty as to the accuracy or completeness of the advertisement or any linked or associated information, and Rightmove has no control over the content. This property advertisement does not constitute property particulars. The information is provided and maintained by Roost Estate Agents, Cleethorpes. Please contact the selling agent or developer directly to obtain any information which may be available under the terms of The Energy Performance of Buildings (Certificates and Inspections) (England and Wales) Regulations 2007 or the Home Report if in relation to a residential property in Scotland.