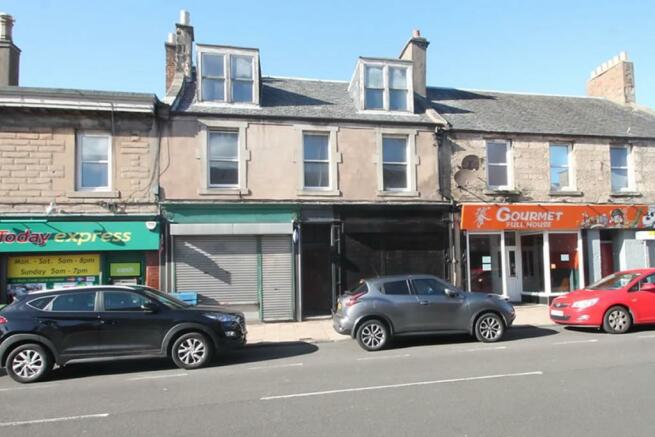 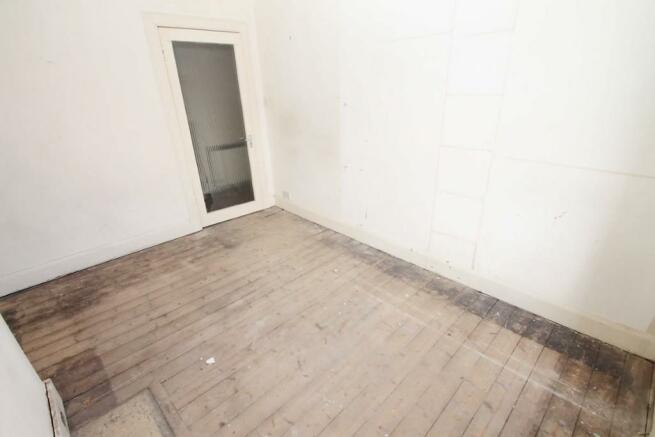 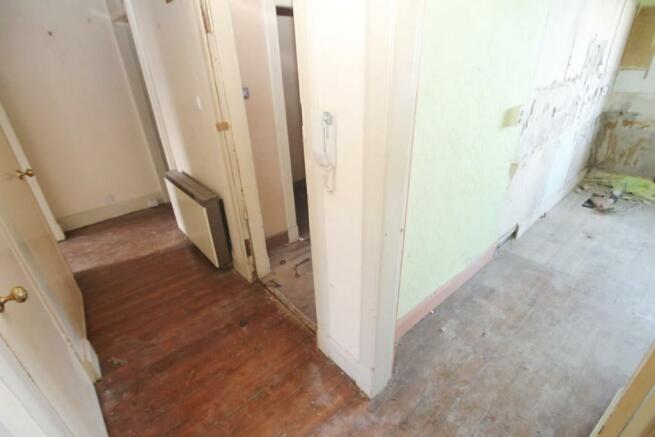 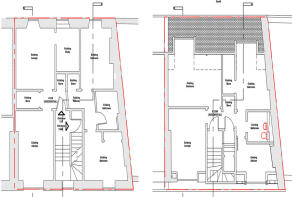 Tenure: Please confirm if this is a freehold property with Future Property Auctions

Property currently currently comprises: Communal Hallway and 2 large 2 bedroom flats. Property has planning for the conversion of 2 flats into 4 flats.

Super development in sought after location to provide luxury apartments on the High street of Prestonpans. BENEFITS INCLUDE BEAUTIFUL SEAVIEWS. Once completed would lend themselves well for AirBnB and Serviced accomodation.

Property has been stripped out and is ready for the right buyer to take on the project.

*** 153, High Street, Prestonpans, East Lothian EH32 9AX sold for £167,000 March 2021, 98, High Street, Prestonpans, Eln EH32 9AD sold for £215,000 ***
Prestonpans is a small fishing town situated to the east of Edinburgh, Scotland, in the unitary council area of East Lothian. The 2001 census recorded that the town had a population of 7,153, but many more people have moved to the area since many new houses have been built. It is the site of the 1745 Battle of Prestonpans, and has a history dating back to the eleventh century. The town boasts some impressive examples of historical architecture, such as the Preston Tower and the doocot and the local Mercat Cross, which is the only one of its kind in Scotland which remains in its original form and location.

We are one of Scotland's largest dedicated Land and Property Auction House. Based from high street sales offices in Glasgow and Edinburgh, our regular programme of large scale Scottish property auctions feature on average 300+ lots per sale.

Our Glasgow Property Sales Offices are located in the heart of Glasgow's South Side only 5 minutes from the city centre. Auctions are held at the Glasgow Radisson Hotel. T

Disclaimer - Property reference Prestonpans. The information displayed about this property comprises a property advertisement. Rightmove.co.uk makes no warranty as to the accuracy or completeness of the advertisement or any linked or associated information, and Rightmove has no control over the content. This property advertisement does not constitute property particulars. The information is provided and maintained by Future Property Auctions, Glasgow. Please contact the selling agent or developer directly to obtain any information which may be available under the terms of The Energy Performance of Buildings (Certificates and Inspections) (England and Wales) Regulations 2007 or the Home Report if in relation to a residential property in Scotland.

Auction Fees: The purchase of this property may include associated fees not listed here, as it is to be sold via auction. To find out more about the fees associated with this property please call Future Property Auctions, Glasgow on 0141 632 6599.