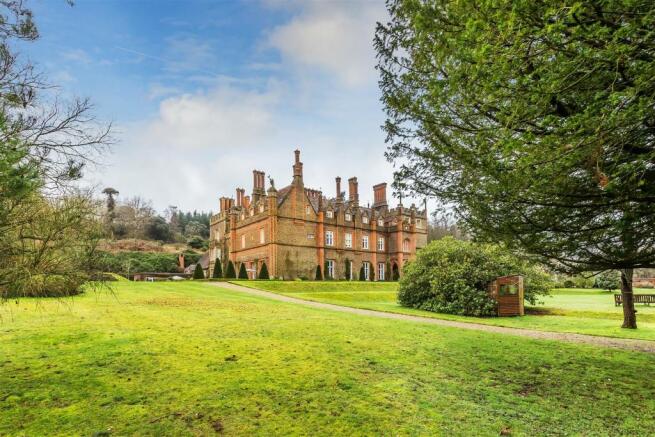 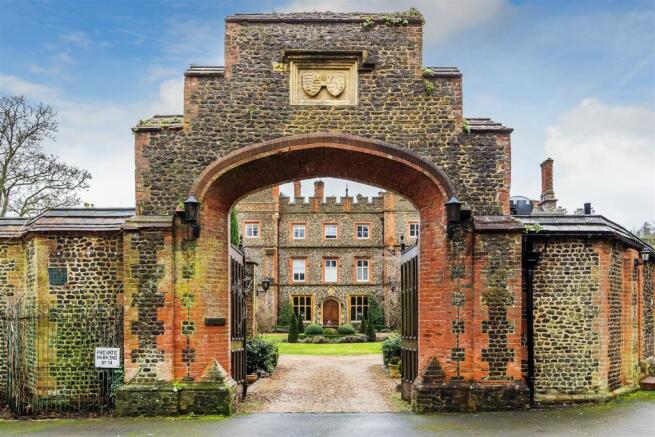 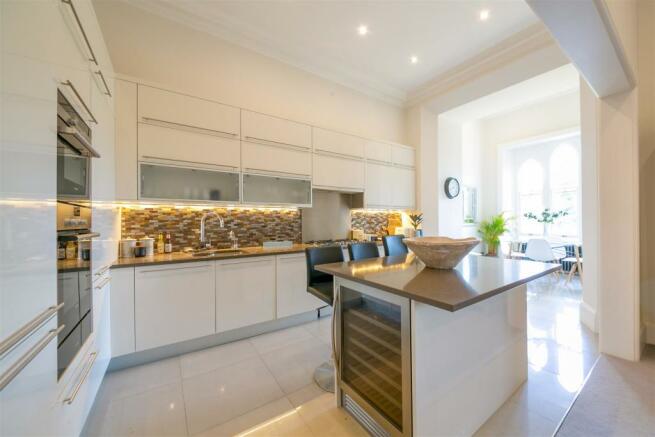 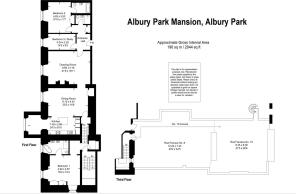 Set in over 5 acres of landscaped gardens within the Duke of Northumberland’s 150 acre parkland, Albury Park Mansions is a Grade II* listed stately home with a long and distinguished history. This beautiful and historical Surrey house is surrounded by magnificent Listed mature gardens and sits on the bank of the River Tillingbourne.

Albury Park enjoys an impressive architectural provenance. Most recently, the mansion has been fully restored, renovated and updated to a modern and technological specification. The building now marries history and grandeur with 21st century living.

With origins predating the Domesday Book and an exceptionally rich architectural heritage, Albury Park rightly deserves its Grade II* Listing. Various different owners, from Earls to parliamentarians and bankers have left their mark on the estate and have contributed to distinctive appearance and stunning surroundings that remain today. Sir John Soane, architect for the Bank of England, made several improvements to Albury Park including the striking and prominent cantilevered staircase, which imparts an awe-inspiring sense of arrival to three of the apartments.

Augustus Pugin, designer of the Houses of Parliament, also left his mark by giving Albury Park its unmistakable Gothic Tudor appearance and crowning glory: 63 individual candlestick chimneys. In more recent history, Algernon Percy, 6th Duke of Northumberland, became the new owner of Albury Park and ownership of much of the estate has been retained by The Northumberlands.

We know people are starting to consider online only estate agents, but still want the reassurance of face-to-face help from local experts. You get both at house. partnership because we provide that personal service, without expensive high street locations that customers have to pay for. We'll also go further to ensure your property and the lifestyle it enables is shown in the best possible light. Sumptuous photography and video, and a cont

Disclaimer - Property reference 30703476. The information displayed about this property comprises a property advertisement. Rightmove.co.uk makes no warranty as to the accuracy or completeness of the advertisement or any linked or associated information, and Rightmove has no control over the content. This property advertisement does not constitute property particulars. The information is provided and maintained by house, Covering London and The Home Counties. Please contact the selling agent or developer directly to obtain any information which may be available under the terms of The Energy Performance of Buildings (Certificates and Inspections) (England and Wales) Regulations 2007 or the Home Report if in relation to a residential property in Scotland.