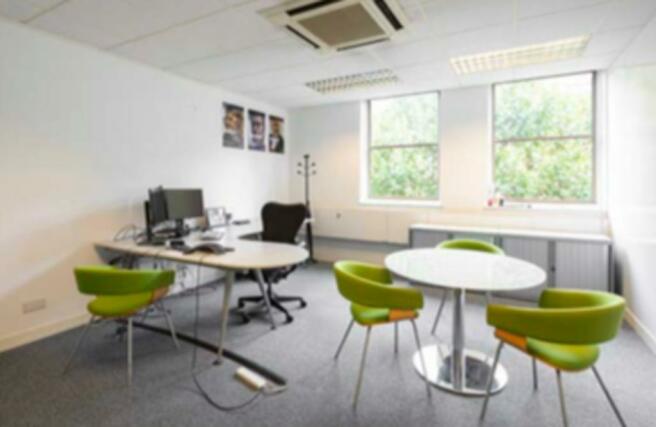 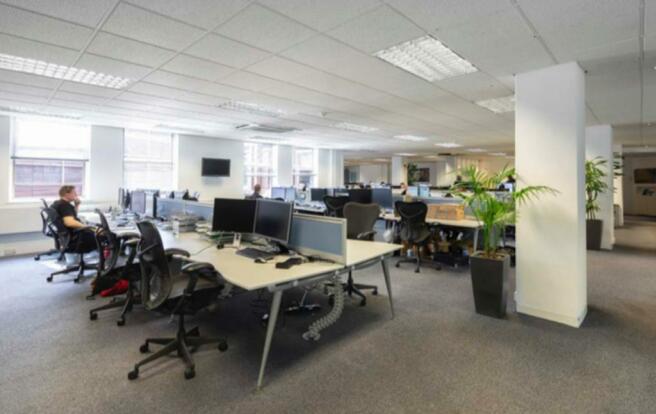 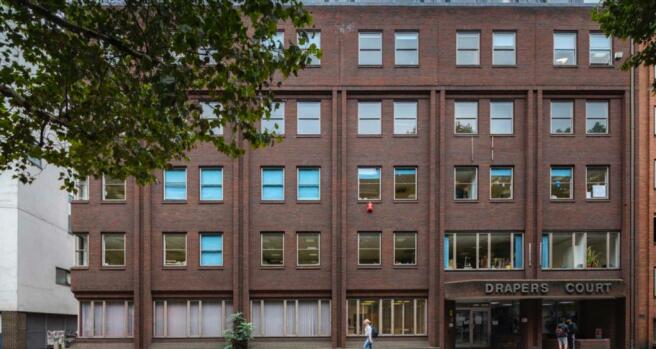 The Royal Borough of Kingston upon Thames is an historic London suburb located on the River Thames, 12 miles south west of Central London and 8 miles south east of Heathrow Airport.

Drapers Court is a prominently situated office building 300 metres east of the River Thames on Kingston Hall Road, which forms part of the ring road that surrounds Kingston town centre. The building sits between Kingston College and the 417 space Rose Car Park. Immediately opposite Drapers Court is the Council’s substantial Guildhall complex.

To the rear of Drapers Court is The Arena, a gym complex owned and operated by Kingston College. Kingston Railway station is located 0.5 miles or a 10-minute walk to the north via Eden Walk.

VAT
Drapers Court is elected for VAT purposes. It is envisaged the sale will be structured as a transfer of a going concern (TOGC).

Disclaimer - Property reference 69709-1. The information displayed about this property comprises a property advertisement. Rightmove.co.uk makes no warranty as to the accuracy or completeness of the advertisement or any linked or associated information, and Rightmove has no control over the content. This property advertisement does not constitute property particulars. The information is provided and maintained by BNP Paribas Real Estate Advisory & Property Management UK Limited, City Agency. Please contact the selling agent or developer directly to obtain any information which may be available under the terms of The Energy Performance of Buildings (Certificates and Inspections) (England and Wales) Regulations 2007 or the Home Report if in relation to a residential property in Scotland.