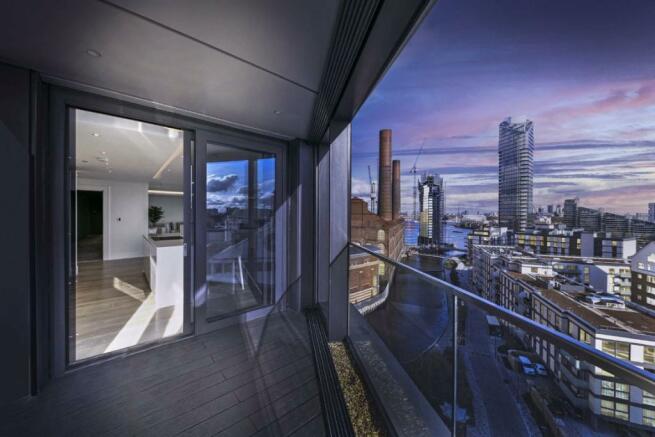 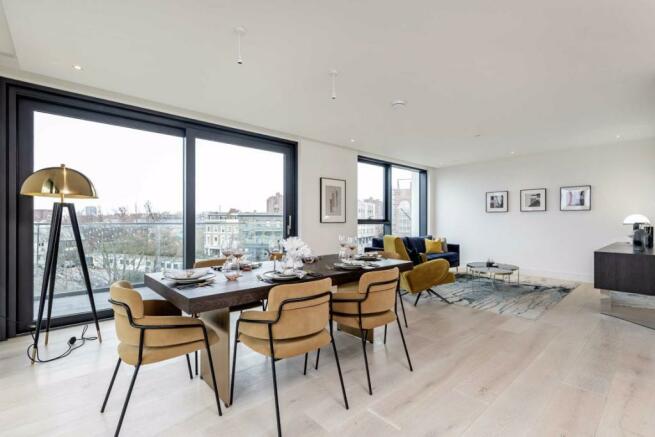 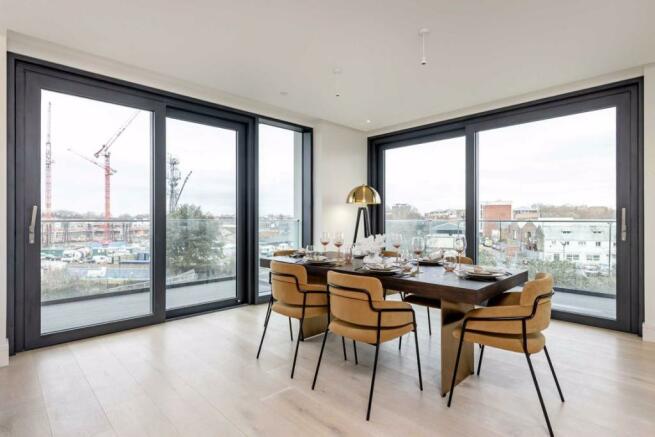 Chelsea Island is a brand new luxury development in the highly sought after Chelsea area with access to the River Thames. A collection of only 92 one, two and three bed flats, this new scheme has something for all. As a resident of Lighterman Towers, you have access to leisure facilities including a state-of-the-art gym, a private, landscaped roof-terrace with stunning views towards the River Thames and 24- hour security and concierge service. Close to Imperial Wharf Station, Fulham Broadway and The King's Road in Chelsea.*MULTIPLE SHOW FLATS AVAILABLE*

Chelsea Island has multiple transport links. Being a few minutes walk to Imperial Wharf station with access to the Overground and one stop to West Brompton with the District line. 24 hour buses run close by on the King's Road. Thames Clipper River services are on hand from Imperial Wharf to take you as far as Canary Wharf and Greenwich. One of the best ways to travel around London. 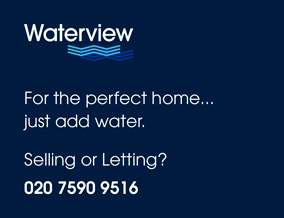 Waterview has been successfully selling and letting fabulous riverside homes along the Thames and associated waterways for over twenty years. During that time, we've built up extensive knowledge about the way this highly specialised property market operates, so much so that today we're a leading expert in the field.

We specialise in selling and letting properties by the water or those benefiting from the river lifestyle,

Disclaimer - Property reference 31096216. The information displayed about this property comprises a property advertisement. Rightmove.co.uk makes no warranty as to the accuracy or completeness of the advertisement or any linked or associated information, and Rightmove has no control over the content. This property advertisement does not constitute property particulars. The information is provided and maintained by Waterview, Chelsea Harbour. Please contact the selling agent or developer directly to obtain any information which may be available under the terms of The Energy Performance of Buildings (Certificates and Inspections) (England and Wales) Regulations 2007 or the Home Report if in relation to a residential property in Scotland.