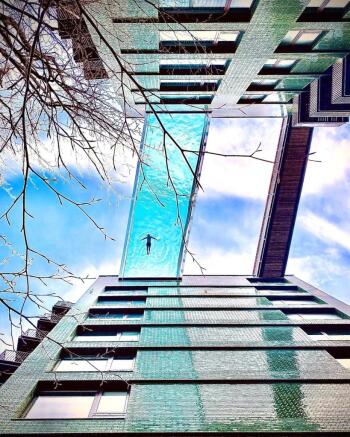 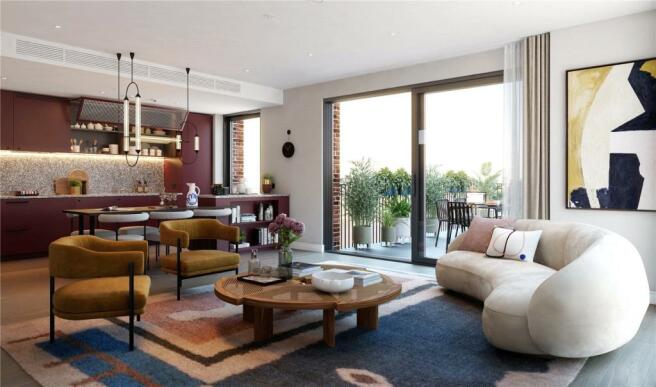 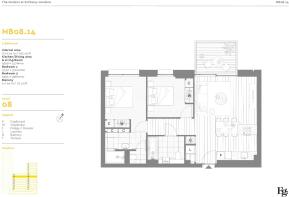 Final apartments at Embassy Gardens now launched. Home to the world's one and only Sky Pool

The Courtyard Collection at The Modern

Bold, contemporary apartments designed to maximise light and views across the River Thames, Linear Park and beyond.

Set within the Central London neighbourhood that’s home to the world-famous Sky Pool, destination retailers and a residents-only club like no other.

Every resident of Embassy Gardens is a member of the Eg:le Club, granting access to our private first-class amenities, which includes the Sky Deck with Sky Pool and Orangery rooftop bar, private cinema, multiple gyms and so much more. The Eg:le Club is inspired by the glamour and exactitude of worldwide diplomacy.

Embassy Gardens is London’s new diplomatic precinct
on the riverside, the residential and commercial centrepiece
of the Nine Elms Regeneration Area.

Embassy Gardens is located in the heart of Nine Elms. Once completed, Nine Elms will challenge the status quo enjoyed by other Central London districts such as Kensington, Chelsea and Bayswater.

In its planning and architecture, the project benefits from the visionary thinking of one of the foremost practitioners in the industry, Sir Terry Farrell, who was given the task of master-planning the regeneration of Nine Elms.

Located in Zone 1, Embassy Gardens takes in spectacular, traditional views of London such as the River Thames, Westminster and the Houses of Parliament, as well as newly formed icons such as the London Eye and the Shard.

Residents will benefit from a wide range of local amenities along with the new underground station Nine Elms on the Northern Line only 3 minutes away.

Disclaimer - Property reference LAD211104. The information displayed about this property comprises a property advertisement. Rightmove.co.uk makes no warranty as to the accuracy or completeness of the advertisement or any linked or associated information, and Rightmove has no control over the content. This property advertisement does not constitute property particulars. The information is provided and maintained by Savills New Homes, Margaret Street. Please contact the selling agent or developer directly to obtain any information which may be available under the terms of The Energy Performance of Buildings (Certificates and Inspections) (England and Wales) Regulations 2007 or the Home Report if in relation to a residential property in Scotland.