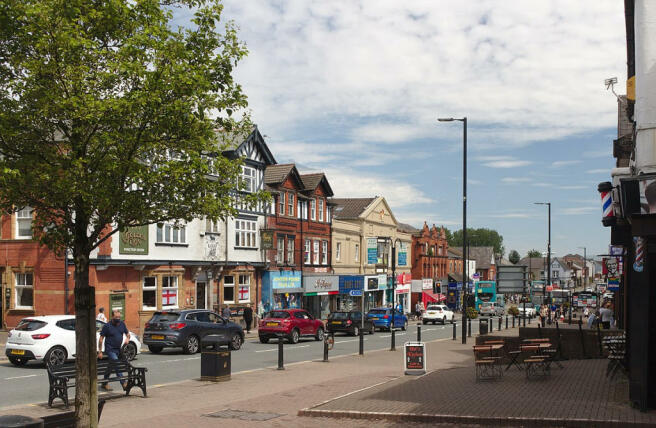 £81,500Knowing the purchase price means you can work out the total cost of buying the property.Read more about property price in our glossary page.
Added on 07/02/2022

Located in the growing town of Ashton-in-Makerfield, these tenanted apartments should be a hot commodity for anyone interested in cash only investments in one of the country-s consistently best-performing and fastest-growing regions, Greater Manchester.

The town is perfectly placed in between Manchester & Liverpool, making it popular with commuters. Its central location means shops, restaurants and local amenities are all nearby, and many bus and train services run every hour with direct lines to Liverpool.

Greater Manchester boasts one of the UK-s busiest housing markets so it-s no surprise that house prices in the region have grown more than anywhere else in the UK, beating the national average for five out of the six years since 2012. In line with a growing population, JLL anticipate that house prices will grow by 22.8% between 2018 and 2022, whilst rents will rise by 17.6% in the same period. 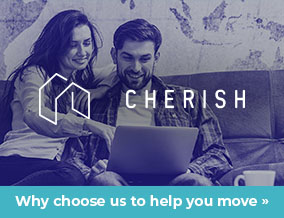 Welcome to Cherish Property we are independent 'hybrid' estate agents and residential lettings specialists, combining technology with tradition we can offer our clients a range of services tailored to their individual needs.

Disclaimer - Property reference 1052. The information displayed about this property comprises a property advertisement. Rightmove.co.uk makes no warranty as to the accuracy or completeness of the advertisement or any linked or associated information, and Rightmove has no control over the content. This property advertisement does not constitute property particulars. The information is provided and maintained by Cherish Property Ltd, Manchester. Please contact the selling agent or developer directly to obtain any information which may be available under the terms of The Energy Performance of Buildings (Certificates and Inspections) (England and Wales) Regulations 2007 or the Home Report if in relation to a residential property in Scotland.