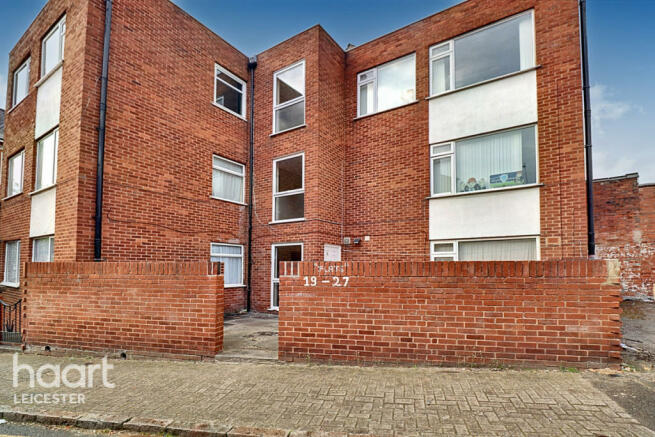 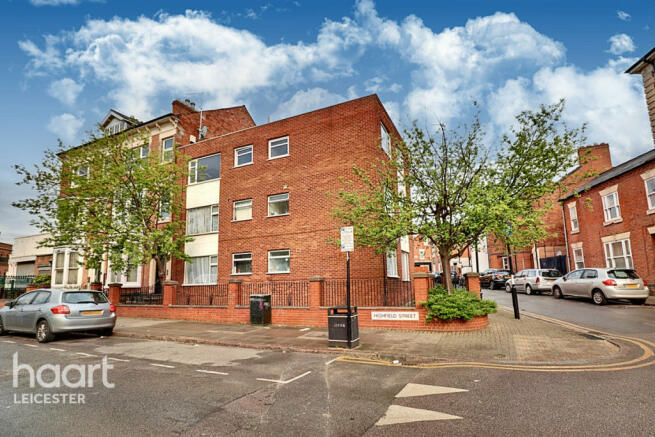 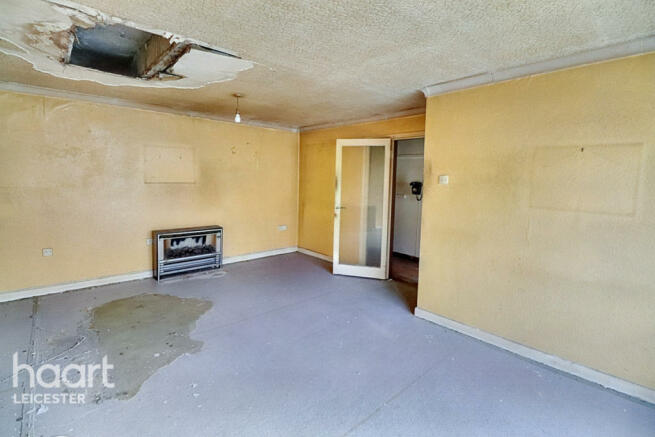 Fixed Price
£85,000Knowing the purchase price means you can work out the total cost of buying the property.Read more about property price in our glossary page.
Reduced on 25/05/2022

Don't miss out on this amazing investment opportunity to purchase a Three Bedroom Property in one of Leicester's most investable locations.

Suitable only for cash buyers due to the short lease and extensive work required, this property represents fantastic value in the current market.

Greeted by a spacious hallway on entry, the apartment benefits from three good-sized bedrooms, a separate kitchen and a family bathroom. There is no central heating and the property requires considerable work throughout - perfect for anyone looking for a project!

Mill Hill Lane is situated just off London Road, a stone's throw away from Victoria Park and the University of Leicester. It's also a short walk away from Leicester City Centre and Leicester Royal Infirmary.

haart Estate Agents also offer a professional, ARLA accredited Lettings and Management Service. If you are considering renting your property in order to purchase, are looking at buy to let or would like a free review of your current portfolio then please call the Lettings Branch Manager on the number shown above.

haart Estate Agents is the seller's agent for this property. Your conveyancer is legally responsible for ensuring any purchase agreement fully protects your position. We make detailed enquiries of the seller to ensure the information provided is as accurate as possible. Please inform us if you become aware of any information being inaccurate.

Energy Performance CertificatesA document confirming the energy efficiency rating of the property.Read more about epc in our glossary page.

Leicester is a vibrant and multicultural city in the heart of the East Midlands. Trains to London take only an hour, there are services to Birmingham, Cambridge and Stansted Airport, and the city is close to multiple motorways. As the largest economy in the East Midlands, Leicester has seen its population boom in recent years.

There's something for everyone in Leicester, from the Highcross, the city's shopping and entertainment hub, with its 100 stores, restaurants, bars and multiplex c

Disclaimer - Property reference 0171_HRT017126428. The information displayed about this property comprises a property advertisement. Rightmove.co.uk makes no warranty as to the accuracy or completeness of the advertisement or any linked or associated information, and Rightmove has no control over the content. This property advertisement does not constitute property particulars. The information is provided and maintained by haart, Leicester. Please contact the selling agent or developer directly to obtain any information which may be available under the terms of The Energy Performance of Buildings (Certificates and Inspections) (England and Wales) Regulations 2007 or the Home Report if in relation to a residential property in Scotland.