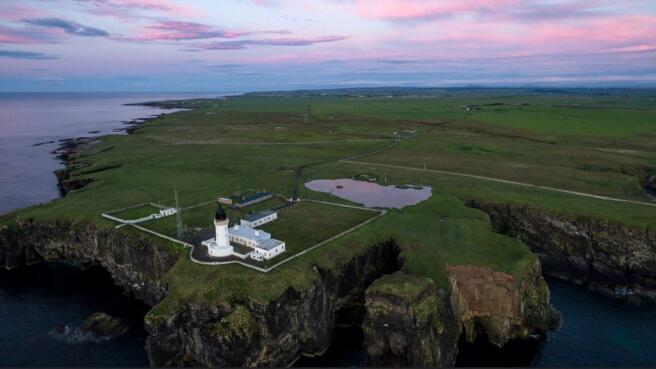 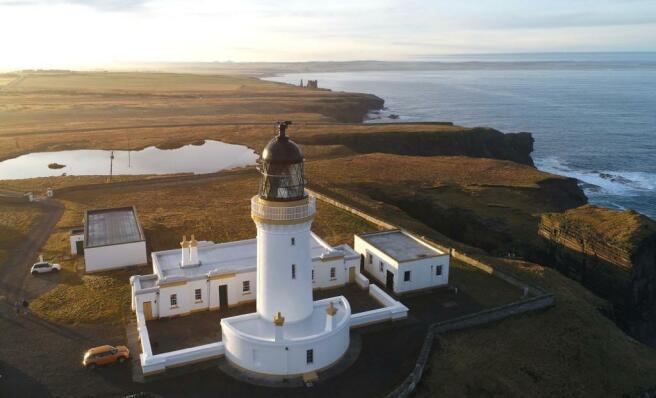 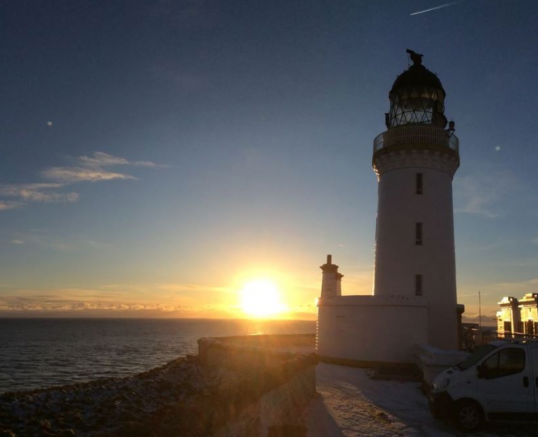 The Lighthouse Engine House With 2 Acres

Offers in Excess of
£149,000Knowing the purchase price means you can work out the total cost of buying the property.Read more about property price in our glossary page. 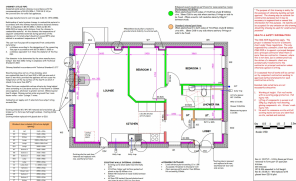 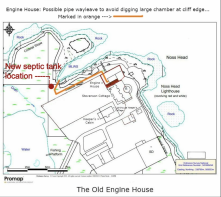 This property has some of the most spectacular views of any property on the market. The perfect retreat, just a few miles from the North Coast 500. This is a spectacular spot to watch the stars, the Northern Lights, sunrises and sunsets. A magnificent blank canvas with full planning permission.

The Lighthouse Engine House is around 3 miles from Wick in the Scottish Highlands. It is located at the end of Noss Head, a peninsula on the north-west coast of Caithness overlooking Sinclair's Bay.

There is full planning permission to convert this robust building in to a spectacular home. There is scope for the new owner to amend the plans to suit their requirements. Two acres of land are included in the sale to allow a septic tank to be installed. There is the prospect of building a one-of-a-kind clifftop property on this "Pirates Cove"

A neighbouring property is rented through Airbnb and this would be a viable option for the Lighthouse Engine House and would make a highly profitable investment.

It is a rare opportunity to buy a bit of Lighthouse History. The Lighthouse was built by Mr Arnot of Inverness with the construction being overseen by the notable lighthouse engineer Alan Stevenson (uncle of Scottish author Robert Louis Stevenson). The Lighthouse Engine House is a later addition from around 1963.

Please get in touch with any questions.

The Lighthouse Engine House With 2 Acres

Disclaimer - Property reference UPS31LighthouseEngineHouse. The information displayed about this property comprises a property advertisement. Rightmove.co.uk makes no warranty as to the accuracy or completeness of the advertisement or any linked or associated information, and Rightmove has no control over the content. This property advertisement does not constitute property particulars. The information is provided and maintained by Sylvyn, Crail, Fife. Please contact the selling agent or developer directly to obtain any information which may be available under the terms of The Energy Performance of Buildings (Certificates and Inspections) (England and Wales) Regulations 2007 or the Home Report if in relation to a residential property in Scotland.