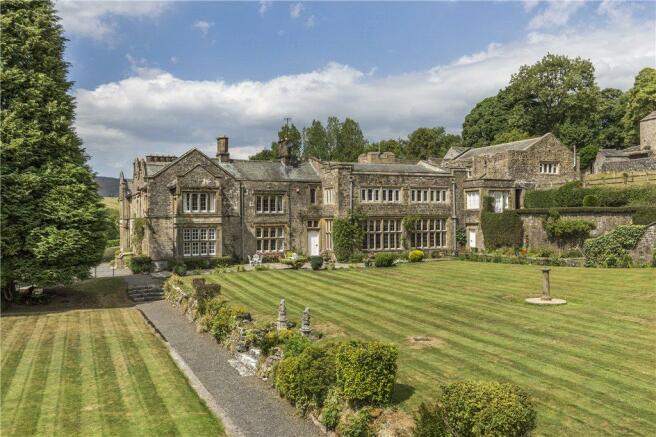 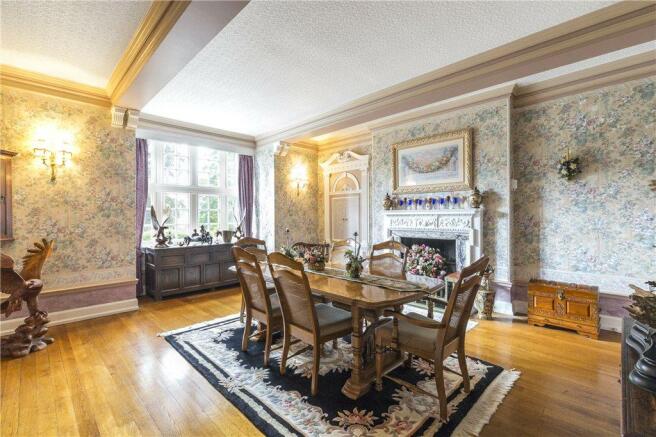 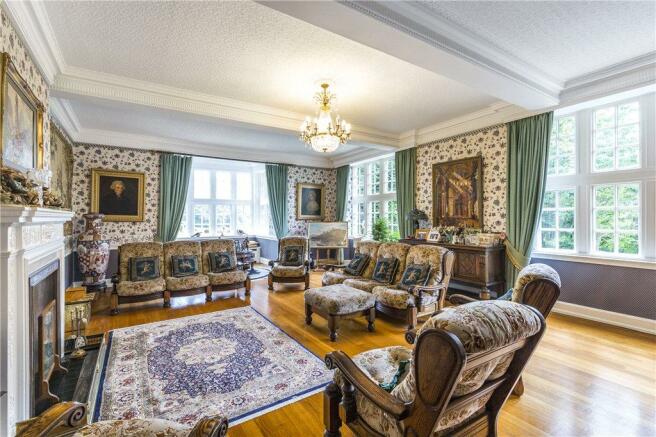 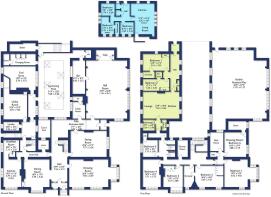 Hanlith Hall enjoys a tranquil setting, above the upper reaches of the River Aire, close to the spectacular landmarks of the Yorkshire Dales National Park including Malham Cove, Gordale Scar and Malham Tarn. Situated in the unspoilt hamlet of Hanlith, east of Kirkby Malham village, the picturesque dales towns of Settle, Grassington and Skipton are all some 15 minutes' drive with the West Yorkshire and East Lancashire conurbations both within daily travelling distance. There are regular train services from Skipton with connections to Kings Cross and with access further afield via airports at Leeds/Bradford and Manchester.

Hanlith Hall has a fascinating history with a 17th Century date stone and local records suggesting a history as early as the 14th Century. The present house was extensively altered in the late 1800's with further works in the early 20th Century and the result is an impressive house with strong mullioned features, designed to take full advantage of its setting with extensive views over parkland and the dramatic backdrop of the Yorkshire Dales. Whilst substantial in nature, Hanlith Hall remains manageable with a five/six bedroom principal house that includes an impressive ball room and indoor swimming pool plus self-contained ancillary living accommodation ideally suited for dependent relatives, long term letting or perhaps holiday purposes given the tourist nature of the Yorkshire Dales. One Cottage is integral to the main house but also has its own separate access, the other cottage is independent and situated over a substantial garage block. The large studio over the ball room also has potential as a further dwelling, subject to the appropriate consents.

The setting of Hanlith Hall is spectacular and there are lovely formal gardens with terracing, walkways, further grassland/paddock and woodland areas plus a purpose built stable block. Overall the grounds at Hanlith Hall extend to some 2.56 acres (1.03 Hectares). The property forms part of the larger Hanlith Hall Estate with further grassland including the parkland to the south west available by separate negotiation, as are extensive Sporting Rights in the locality.

From Skipton proceed towards Settle on the A65, at Gargrave turn right and follow the signs to Eshton and then proceed north through Airton and into the village of Kirkby Malham. Turn sharp right immediately after the bridge over the river and this leads to Hanlith with the Hall then seen on right hand side. 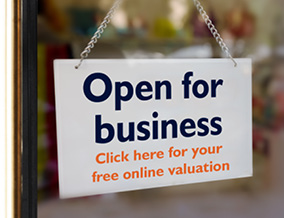 As one of the longest established independent estate agents and consultant surveyors in the UK Dacre, Son & Hartley have been synonymous with reliability and integrity for 200 years. In this dynamic market place, we have earned a reputation for honesty, commitment and professionalism, through dedicating ourselves to our customer's needs.

We offer property for sale in Ilkley, including new homes. Towns & villages covered by

Disclaimer - Property reference HAR180075. The information displayed about this property comprises a property advertisement. Rightmove.co.uk makes no warranty as to the accuracy or completeness of the advertisement or any linked or associated information, and Rightmove has no control over the content. This property advertisement does not constitute property particulars. The information is provided and maintained by Dacre Son & Hartley, Ilkley. Please contact the selling agent or developer directly to obtain any information which may be available under the terms of The Energy Performance of Buildings (Certificates and Inspections) (England and Wales) Regulations 2007 or the Home Report if in relation to a residential property in Scotland.