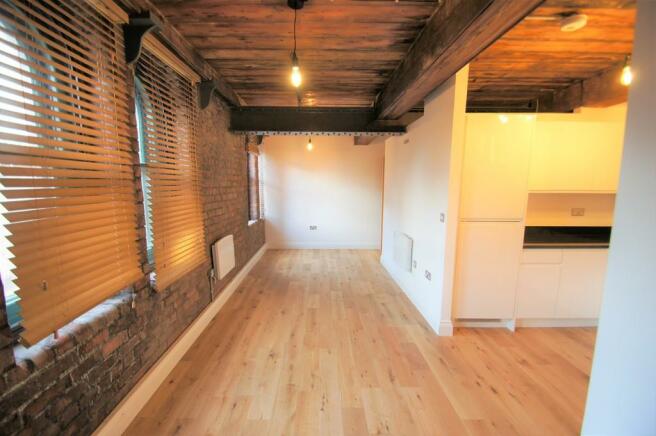 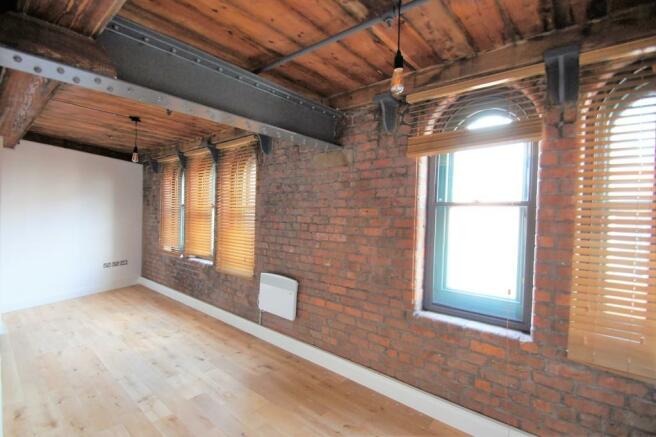 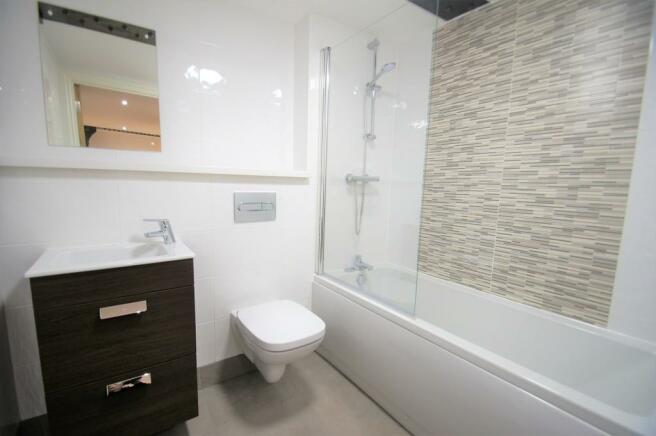 1 BED, PART FURNISHED. A fantastic loft style apartment in the stunning converted Harter Street development, Manchester. The 3rd floor property comprises: entrance hall, storage cupboard, double bedroom, bathroom with shower over bath & open plan living and dining room through to fully fitted kitchen. Easily one of the most striking and sympathetic conversions in the city, Two Harter Street lies neatly tucked away on the doorstep of China Town and the Village, within easy reach of the city centre, King Street, Deansgate and Spinningfields.

Two Harter Street Retaining a wealth of original features as to be expected within one of Manchester's industrial gems, this boutique former paper mill conversion into a handful of one and two-bedroomed apartments boasts exposed red brick walls and oak beams and striking windows, whilst modern luxury will be applied in abundance with fully fitted kitchens and glorious roll top baths forming the centrepiece of the bathroom suites.

Location The beautiful homes are in an enviable position set within the Whitworth Street conservation area sitting alongside some of the most significant structures of the city's industrial heritage.

China Town and the Village are within such easy walking distance, with an abundance of cafes, bars and restaurants within the immediate vicinity.

The Arndale and King Street are a short walk away for all major shopping and fashion requirements, whilst Spinningfields and Castfeild are just as accessible on foot.

Getting around Although almost anywhere within the city centre is within walking distance of Two Harter Street, for travel further afield, St Peters Square metro station is a short walk away with easy access to Victoria, Salford Quays and Media City and Piccadilly train station is within 10 minutes' walk.

The development is served by all major local bus routes, including the free bus, making both university campuses on Oxford Road and further afield all within reach.

The Good Estate Agency are one of the North’s leading Estate Agencies specialising in Lettings & Property Management. Based in Spinningfields, central Manchester, we cover most towns and cities in the North of England including Manchester, Liverpool, Leeds, Bradford, Newcastle, Middlesbrough and their surrounding areas. We offer a choice of services to suit our clients’ needs including “Let Only” & the most popular “Fully Managed” service, both offered at very competitive rates – in fact, we

Disclaimer - Property reference 101549000898. The information displayed about this property comprises a property advertisement. Rightmove.co.uk makes no warranty as to the accuracy or completeness of the advertisement or any linked or associated information, and Rightmove has no control over the content. This property advertisement does not constitute property particulars. The information is provided and maintained by The Good Estate Agency, Manchester. Please contact the selling agent or developer directly to obtain any information which may be available under the terms of The Energy Performance of Buildings (Certificates and Inspections) (England and Wales) Regulations 2007 or the Home Report if in relation to a residential property in Scotland.