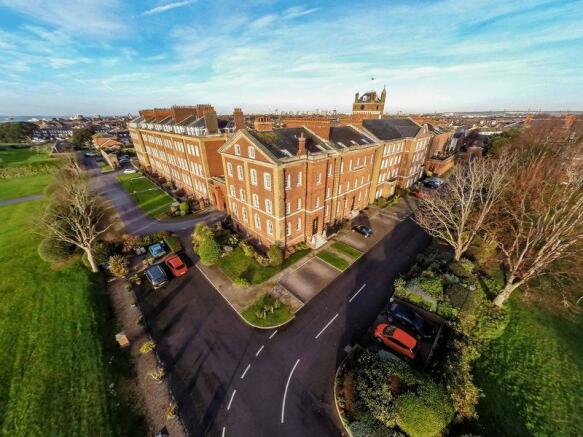 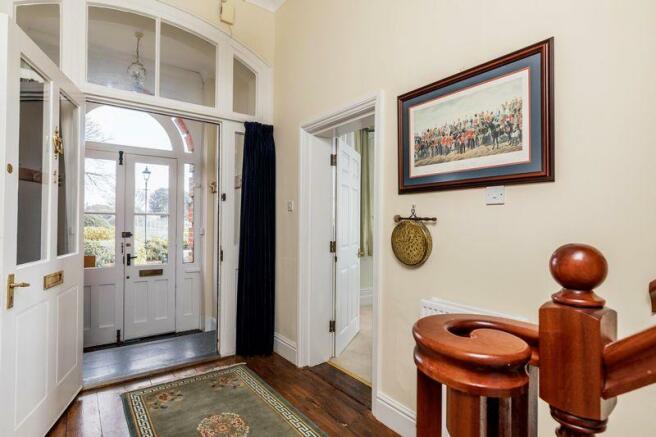 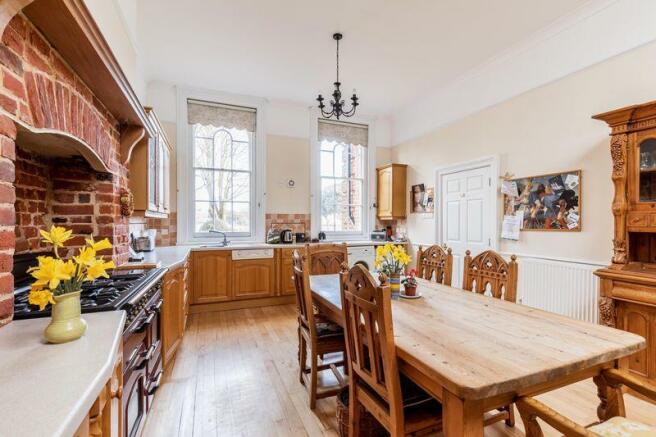 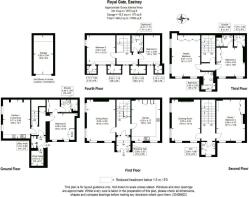 Fry and Kent are pleased to offer for sale this Grade II listed five storey townhouse, known as 'Fortview House', located in the popular Marine Gate development, which is accessed from Southsea Esplanade. Dating back to 1866 this was originally the residence of the Colonel, Second Commandant of the Royal Marines Artillery, his family and his servants. The site, which includes the former Royal Marines Offices Mess when it was the home of the Royal Marines until the site was developed in the 1990's. Many buildings were listed in the 1970's and then relisted in 1999 and remained alongside the new development of houses and converted flats.

The house has over 3,400 sq ft of useable accommodation with high ceilings, large rooms and magnificent views across the manicured lawns towards The Solent and the Isle of Wight. The six bedrooms are arranged over four of the floors, with three of them boasting en-suites and another bathroom to the third floor. There are two large reception rooms with double aspect, both with great views. To the lower ground floor is another kitchen/living area and a superb wine cellar.
There is a self contained annex, a walk-in airing cupboard, and a cloakroom on the 1st floor. There is also a private courtyard area on the lower ground floor and a separate lower ground floor entrance.

Please book an early viewing to avoid missing out on a piece of local history.

Our Company has been at the centre of the Portsmouth & Southsea property market for over 40 years and during that time has established a reputation for professionalism, integrity and levels of service which set us apart from the competition.

Our four Branch Network of offices covers the whole of Portsea Island and a 10 mile radius outside of the City ,our Southsea Head Office covers , Southsea, Old Portsmouth & Gunwharf Quays.

Disclaimer - Property reference 8491996. The information displayed about this property comprises a property advertisement. Rightmove.co.uk makes no warranty as to the accuracy or completeness of the advertisement or any linked or associated information, and Rightmove has no control over the content. This property advertisement does not constitute property particulars. The information is provided and maintained by Fry & Kent, Southsea Sales & Lettings. Please contact the selling agent or developer directly to obtain any information which may be available under the terms of The Energy Performance of Buildings (Certificates and Inspections) (England and Wales) Regulations 2007 or the Home Report if in relation to a residential property in Scotland.