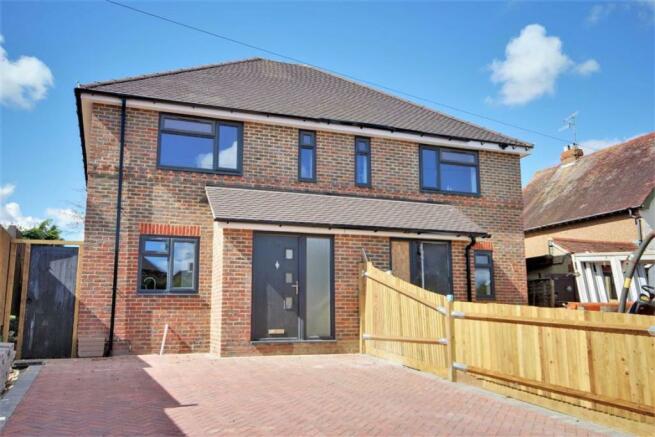 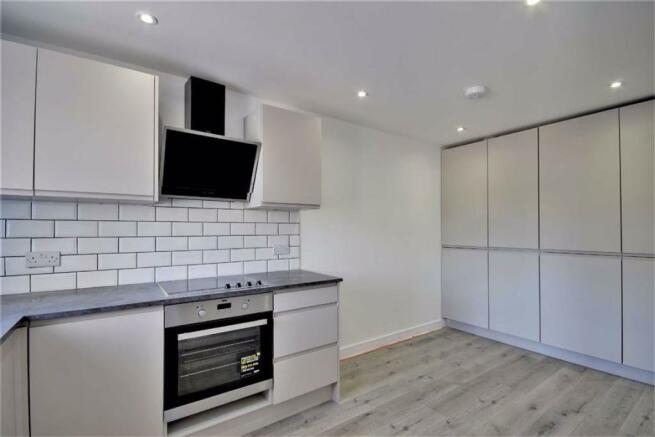 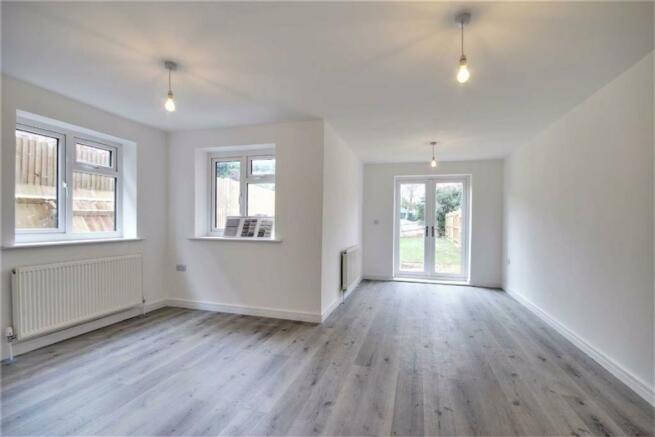 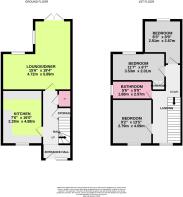 Kitchen - A fitted suite comprising of a one and a half bowl sink drainer unit with mixer taps and storage cupboards below. Areas or roll top worksurfaces with additional cupboard and drawers below. Wall mounted boiler situated in cupboard. Levelled ceiling with inset spotlights.

Private West Rear Garden - Being a particular feature of the home this private West aspect rear garden will be mainly laid to lawn with an inital patio area offering space for table and chairs.

THESE PARTICULARS ARE BELIEVED TO BE CORRECT, BUT THEIR ACCURACY IS NOT GUARANTEED. THEY DO NOT FORM PART OF ANY CONTRACT.

The services at this property, ie gas, electricity, plumbing, heating, sanitary and drainage and any other appliances included within these details have not been tested and therefore we are unable to confirm their condition or working order 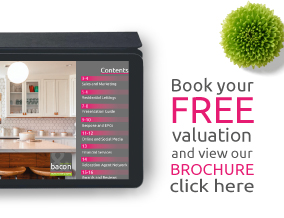 A bit about Bacon and Company

Take a glance around the local area and take your time to count the properties wearing Sold signs. You'll soon see huge numbers of successful Bacon and Company branded boards, a clear indication on how we deliver for our customers. Much of our business comes to us by way of recommendation, and over the years we've acted for many clients time and again.

Disclaimer - Property reference 29956866. The information displayed about this property comprises a property advertisement. Rightmove.co.uk makes no warranty as to the accuracy or completeness of the advertisement or any linked or associated information, and Rightmove has no control over the content. This property advertisement does not constitute property particulars. The information is provided and maintained by Bacon & Company, Goring By Sea. Please contact the selling agent or developer directly to obtain any information which may be available under the terms of The Energy Performance of Buildings (Certificates and Inspections) (England and Wales) Regulations 2007 or the Home Report if in relation to a residential property in Scotland.