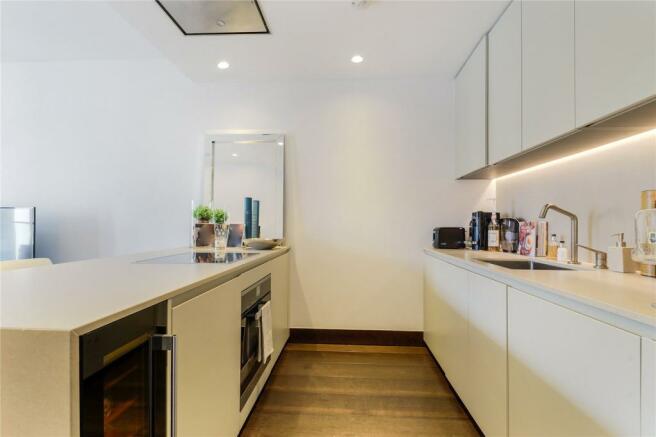 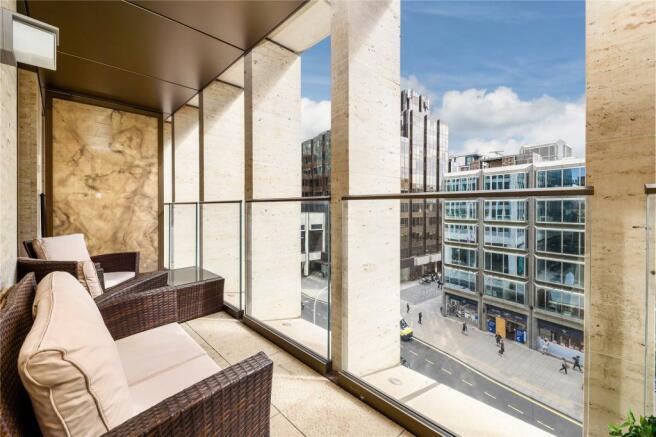 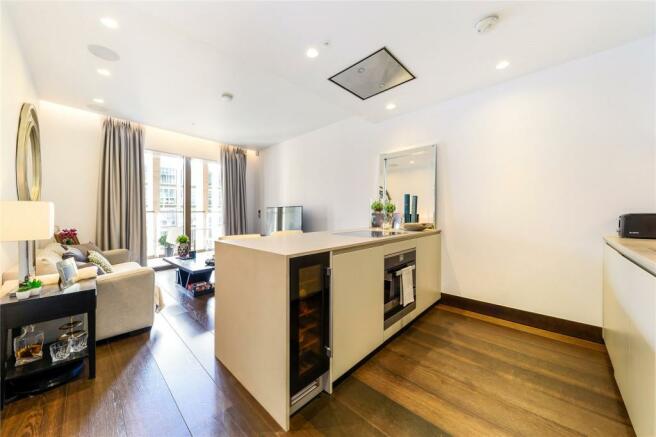 Beautiful apartment available within this popular development in Victoria.

Positioned on the fourth floor of this modern building completed in 2015 by Land Securities, this is a well proportioned and bright one bedroom apartment, presented well and with a high specification.

Comfort cooling, attractive stonework, hard-wood floors and mood lighting all contribute to providing a warm and comfortable property that will appeal to any buyer seeking a regular home or pied a terre.

This is a prime location convenient for iconic landmarks including Buckingham Palace and St James Park, and Westminster Abbey, Houses of Parliament and the Tate Britain Gallery. It is now also becoming renowned as a creative hub attracting the fashion houses of Tom Ford, Burberry, Armani and Jimmy Choo.

Victoria has recently seen a £2billion pound redevelopment which is now nearing completion. This has provided a significant enhancement of lifestyle living with a Curzon Cinema, and Andrew Lloyd Webber's 'The Other Palace' theatre accompanying the historical Victoria Palace Theatre now hosting the musical Hamilton, and the Victoria Apollo.

Westminster and Victoria is also becoming a destination for food, with brands ranging from Sourced Market, The Ivy Victoria, Stix and Sushi and Jason Atherton, to award winning and Michelin starred restaurants such as Quilon, Roux at Parliament Square, A Wong, and the Cinnamon Club; there are also artisan coffee houses such as Iris and June, and The Coffee Geeks, all contributing to a modern diverse and thriving local scene.

Disclaimer - Property reference WSS150148. The information displayed about this property comprises a property advertisement. Rightmove.co.uk makes no warranty as to the accuracy or completeness of the advertisement or any linked or associated information, and Rightmove has no control over the content. This property advertisement does not constitute property particulars. The information is provided and maintained by Savills, Westminster. Please contact the selling agent or developer directly to obtain any information which may be available under the terms of The Energy Performance of Buildings (Certificates and Inspections) (England and Wales) Regulations 2007 or the Home Report if in relation to a residential property in Scotland.