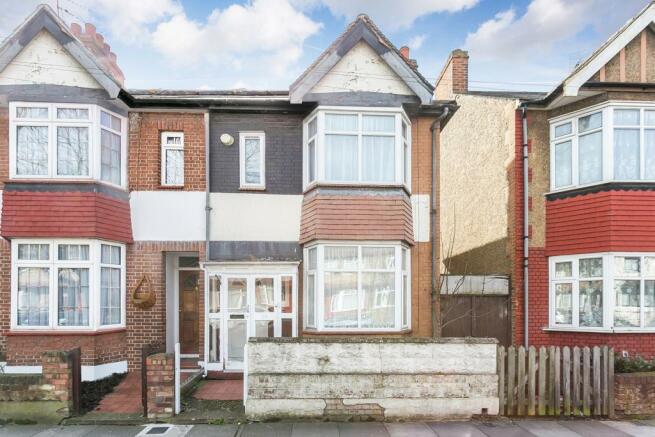 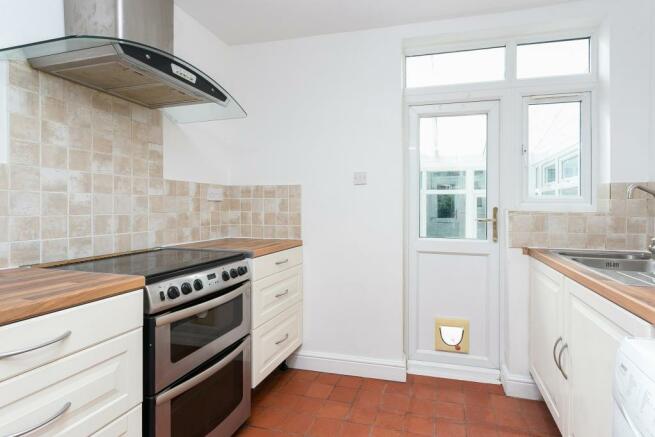 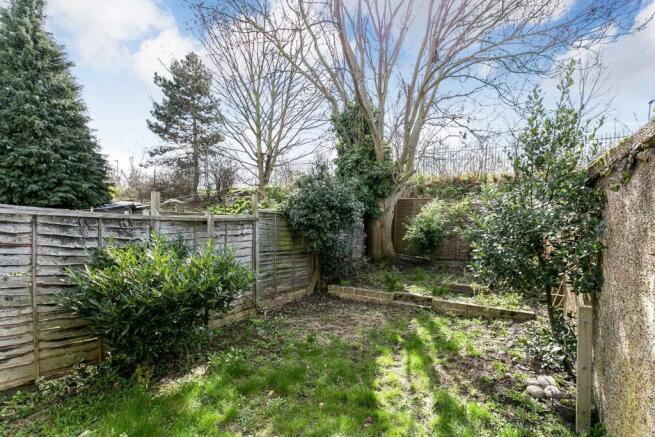 A recently refurbished two bedroom end of terrace house which is located in the popular and sought after area of Central park area in East ham. Property also has side access to the garden. A lovely spacious through lounge which leads to the fully fitted kitchen. Property has a good size conservatory and a first floor family bathroom. Good size garden and the house has undergone some recent refurbishment. Close to all local amenities and the property is offered chain free.

East Ham is a London Underground station on High Street North in the East Ham neighbourhood of the London Borough of Newham. The station is on the District line and Hammersmith & City line, Tilbury and Southend Railway on a new more direct route from Fenchurch Street to Barking. The large Edwardian station building was constructed to accommodate the electric District Railway services on an additional set of tracks opened in 1905. It has high and growing usage for a suburban station with 13.1 million entries and exits in 2010. It is in London fares zones 3 and 4.

Newham University Hospital is situated in Plaistow, Newham, east London, England. When it opened in 1983 it provided centralized services for the population of Newham, replacing Queen Mary's Hospital for the East End in Stratford and East Ham Memorial Hospital, both of which closed. Phase 2 of its 'nucleus' development introduced a maternity unit in 1985, replacing the services previously provided by Forest Gate Hospital. 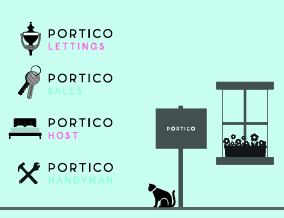 After merging with award-winning agent Portico, we now have a network of 18 branches throughout London and Essex, as well as a new range of unique services.

Our Concierge sales package includes Interior Styling and 2 days of handyman work to maximise the sale price achieved, and all our Lettings packages come with a free Rent Guarantee for peace of mind. We also offer a premium Airbnb management service, and a cost-effective Handyman service.

Disclaimer - Property reference S63048. The information displayed about this property comprises a property advertisement. Rightmove.co.uk makes no warranty as to the accuracy or completeness of the advertisement or any linked or associated information, and Rightmove has no control over the content. This property advertisement does not constitute property particulars. The information is provided and maintained by Portico, Ilford. Please contact the selling agent or developer directly to obtain any information which may be available under the terms of The Energy Performance of Buildings (Certificates and Inspections) (England and Wales) Regulations 2007 or the Home Report if in relation to a residential property in Scotland.