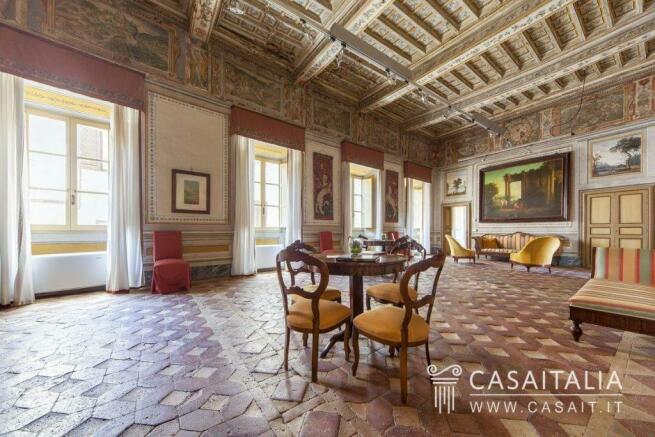 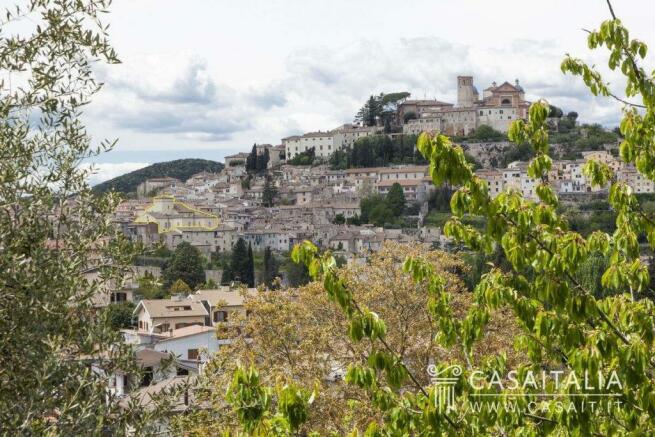 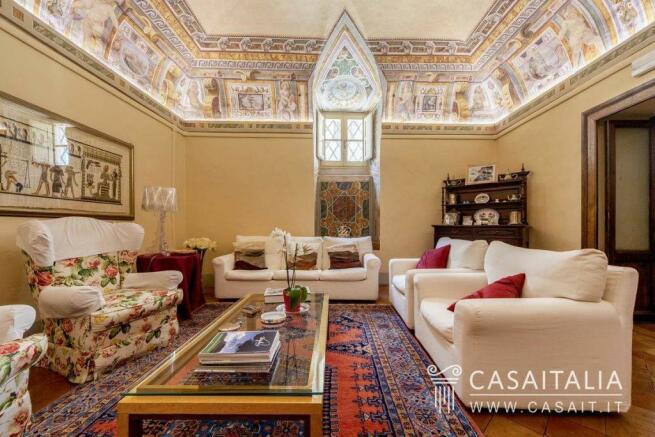 Situated just an hour’s drive from Rome (90 km) in the hills overlooking the Umbrian valley, the picturesque city of Amelia is an architectural treasure with a thousand years of history.

The historic centre, protected by a long, imposing city wall with 4 ancient gates, is full of monuments and important 14th and 15th century palazzos. Palazzo dei Vescovi is on the east side of the wall and was built on a pre-existing Roman palace, evident in its black and white mosaic floors from that period, which can be seen in the current cellar, in a fragment of ‘opus reticulatum’ brickwork and in a tunnel from the Roman period which was discovered during the renovation of the cellars.

Situated along the Via Amerina, one of Umbria and Central Italy’s main thoroughfares since the Roman period, Amelia is less than an hour’s drive from Terni (24 km) and 20 minutes from Orte (15km) and Narni (14 km).

The nearest airports are Rome Ciampino (107 km) and Fiumicino (124 km), around an hour and a half’s drive away.

Active since 1979 in the real estate field of high range, Casaitalia International is specialized in the sale of Italian valuable properties in international markets of Russia, Northern Europe, USA and China.

This is a property advertisement provided and maintained by Casaitalia International Srl, Spoleto (reference 165176WGDL) and does not constitute property particulars. Whilst we require advertisers to act with best practice and provide accurate information, we can only publish advertisements in good faith and have not verified any claims or statements or inspected any of the properties, locations or opportunities promoted. Rightmove does not own or control and is not responsible for the properties, opportunities, website content, products or services provided or promoted by third parties and makes no warranties or representations as to the accuracy, completeness, legality, performance or suitability of any of the foregoing. We therefore accept no liability arising from any reliance made by any reader or person to whom this information is made available to. You must perform your own research and seek independent professional advice before making any decision to purchase or invest in overseas property.