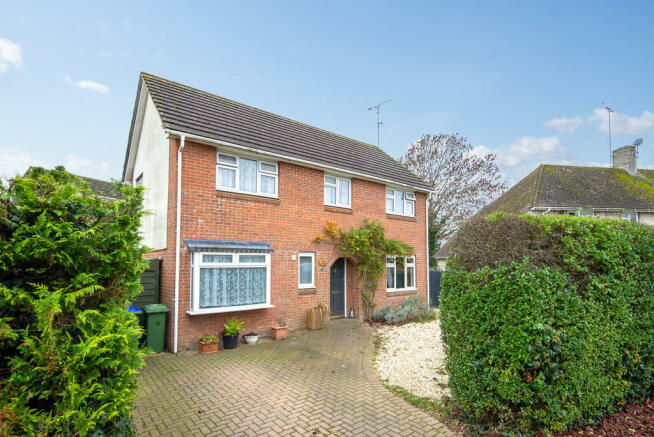 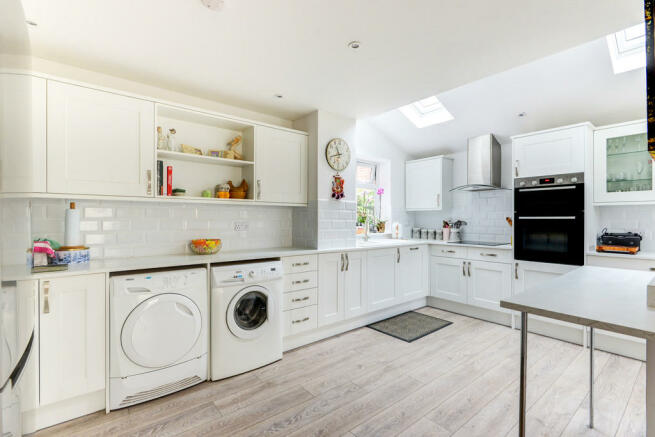 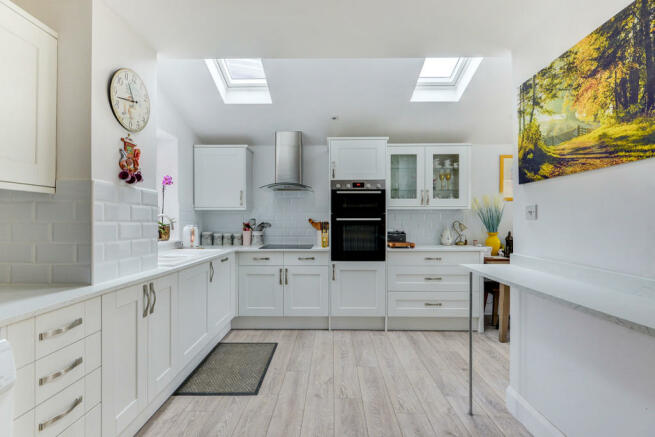 Kitchen Area: Comprising a range of wall and base units, with laminate work surfaces. Eye-level electric oven. Induction hob, with extractor fan over. One and a half ceramic sink and drainer unit, with mixer taps. Space for washing machine, tumble dryer and fridge/freezer. Double-glazed window and door to rear garden. Tiled walls

Stairs to First Floor Landing: Accesses to boarded and insulated loft via drop down ladder.


OUTSIDE South/Westerly Facing Rear Garden: Laid to lawn, with decked area and mature plantings. Stunning views over towards open land and the South Downs.

Side Garden; Accessed from family room. Laid to lawn, with metal shed and storage shed.

Front Garden: Laid to lawn, with mature Plantings. Driveway With parking for 2 to 3 vehicles

Formally known and recognised as Osborn Humphreys Steyning, the firm, was re-named in 2019, but the business and its brand, originally established in 1968 by David Humphreys has always been at the heart of the local property market in Steyning, Upper Beeding and surrounding areas.

Our agency has grown over the years, Benjamin Frankling the former Branch Manager in Steyning since 2013, is now the sole business owner of the Steyning Branch.

Over the past 50 years we have developed a

Disclaimer - Property reference 103472001836. The information displayed about this property comprises a property advertisement. Rightmove.co.uk makes no warranty as to the accuracy or completeness of the advertisement or any linked or associated information, and Rightmove has no control over the content. This property advertisement does not constitute property particulars. The information is provided and maintained by Osborn Frankling, Steyning. Please contact the selling agent or developer directly to obtain any information which may be available under the terms of The Energy Performance of Buildings (Certificates and Inspections) (England and Wales) Regulations 2007 or the Home Report if in relation to a residential property in Scotland.