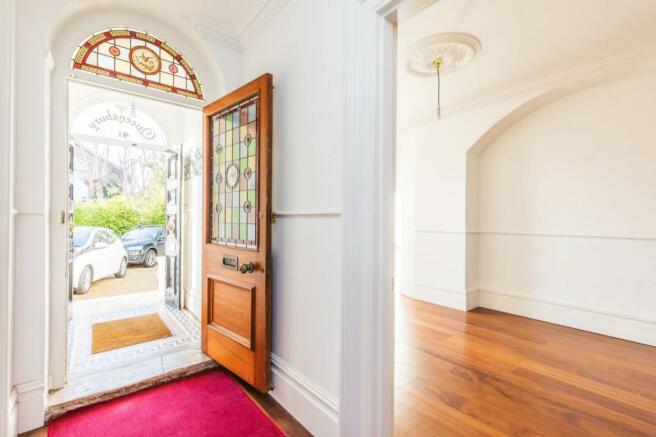 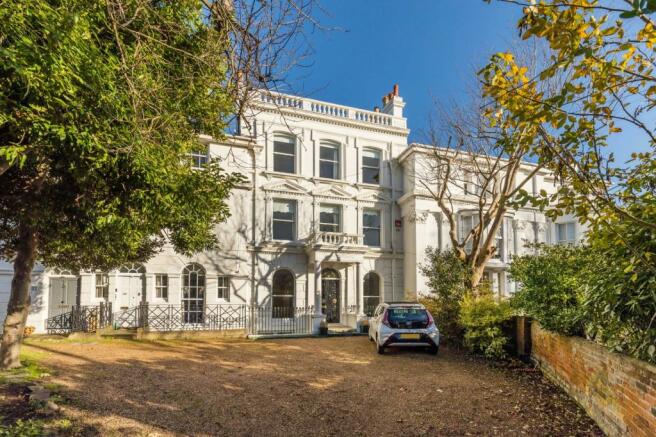 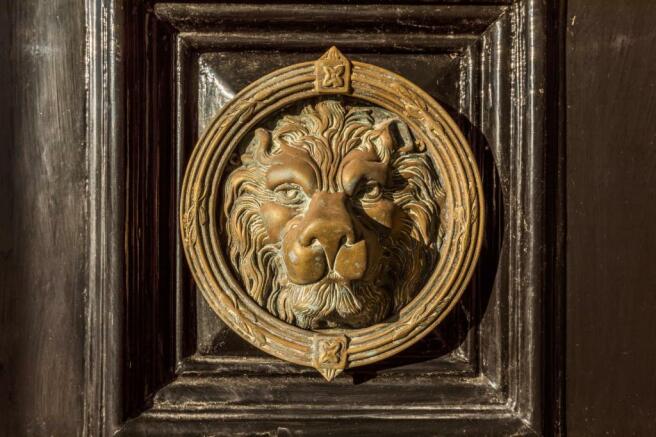 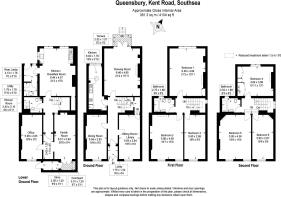 An impressive Thomas Ellis Owen residence in Central Southsea within easy distance of the University, good schooling and recreational facilities. An opportunity to acquire over 4000 sq.ft of generous accommodation. The scope exists for further improvement and upgrade. In addition to the parking in the front there is also gated parking to the rear and access to the sizable courtyard garden.

One of Thomas Ellis Owen's finest creations in the heart of central Southsea.

Southsea is a delightful and mature seaside resort, located to the south of Portsmouth city centre and to the east of Old Portsmouth. It developed as a fashionable Victorian seaside resort in the 19th century subsequently growing into a residential suburb and large, distinct commercial and entertainment area, separate from the centre of Portsmouth.
The areas surrounding Albert Road, Palmerston Road, and Osborne Road contain several bars, restaurants and independent shops. Palmerston Road is the main High Street of Southsea and contains a national department store, as well as the local library. Albert Road is a distinct street containing shopping and cultural venues, which includes the Kings Theatre, a regional theatre built in 1907.
Southsea beach is mostly shingle, but with sand exposed at low tide. There are two piers, South Parade Pier and Clarence Pier.
Millennium Promenade was created extending to Gunwharf Quays from Southsea seafront. The walkway is marked on the pavement and is lined by distinctive blue street lanterns.
English Heritage blue plaques commemorate notable figures in Southsea including Rudyard Kipling, Thomas Ellis Owen, Isambard Kingdom Brunel, Arthur Conan-Doyle and Peter Sellers.
Southsea is served by stations at Fratton and Portsmouth and Southsea station and on to Portsmouth Harbour, with regular trains to London Waterloo.
Wightlink operates a car ferry to Fishbourne on the Isle of Wight and Hovertravel operates a regular hovercraft service to Ryde from Southsea seafront. There is a Hayling Island Ferry service linking Eastney and Ferry Point, on Hayling Island.

We deal with homes across the spectrum in this lovely leafy part of Surrey. We attract landlords and tenants locally from across the region, London and also internationally. Established in 2012 in Cobham, but with team members working in the area since 2001 we cover the prestigious Crown, Fairmile, St George's Hill and Wentworth estates we cater to a range of clientele from those moving out of London to international clients referred through our extensive overseas network.

Disclaimer - Property reference COB190072. The information displayed about this property comprises a property advertisement. Rightmove.co.uk makes no warranty as to the accuracy or completeness of the advertisement or any linked or associated information, and Rightmove has no control over the content. This property advertisement does not constitute property particulars. The information is provided and maintained by Sotheby's International Realty , Cobham. Please contact the selling agent or developer directly to obtain any information which may be available under the terms of The Energy Performance of Buildings (Certificates and Inspections) (England and Wales) Regulations 2007 or the Home Report if in relation to a residential property in Scotland.