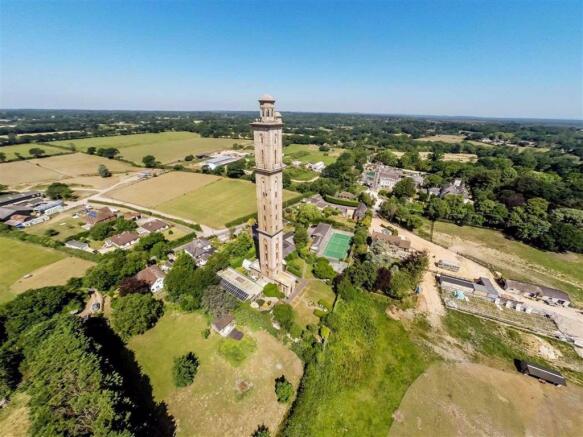 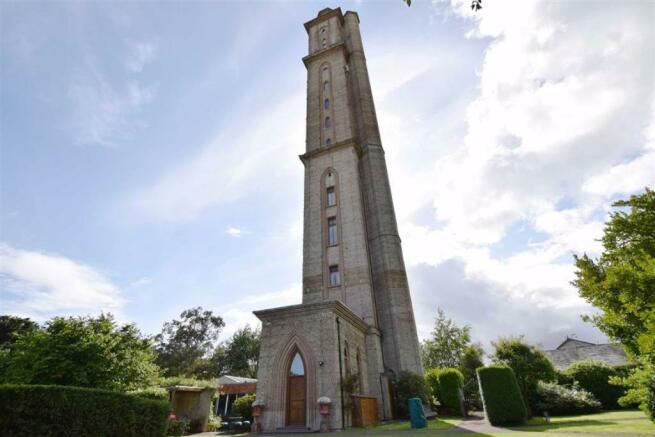 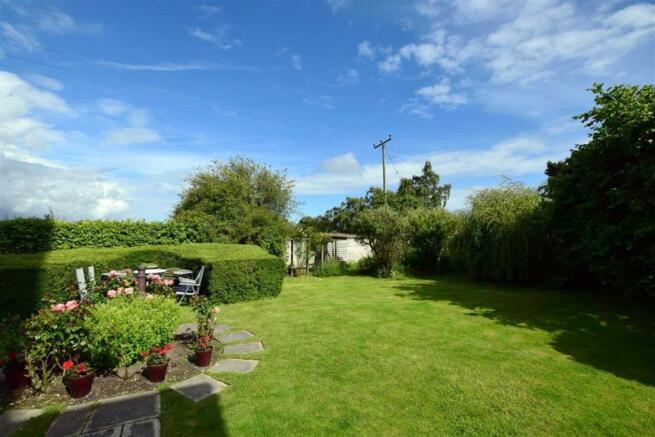 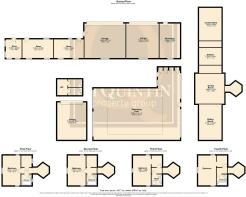 A once in a life time opportunity to purchase this historical home and income freehold that in the agents opinion boasts the best Views in the whole of the South of England taking in the panoramic Solent and the Isle Of Wight from a rarely seen elevated perspective. The property is currently utilised as a part time bed and breakfast although with some more renovating and marketing could become the thriving business that the current owners have avoided due to retiring years. The property boasts a swimming pool and tennis court and is well located near the local Sway railway station with excellent links back to London, Waterloo. During the period from 1865 to 1875 great interest was taken in Portland cement and concrete by the general public in England; Yet at the Great Exhibitions in Hyde Park in 1851 and 1861 the public had taken little notice or interest in the cement and concrete exhibits, some of which had weighed over a ton. This sudden interest can be ascribed to several causes; Mr Tall, the French Exposition, and the Emperor Napoleon may be cited. It was Mr Joseph Tall who first invented portable climbing forms for concrete work, and as often is the case with inventors, he claimed such immense saving over the cost of brick and stone walls, that people became interested in his methods, and many builders bought his apparatus and paid to Mr Tall a royalty upon each house built. A company was formed to exploit and build with his apparatus. Mr Tall supervised the building of several cottages with his forms at the French Exposition and the Emperor presented him with a medal. Andrew Thomas Turton Peterson was born in Wakefield in 1814. As a boy he was independent and self reliant , on rebelling against working in the family business he ran away to sea at the age of 14 years where he served as a seaman on an orange ship for about a year. He picked up a good knowledge of navigation sufficient to enable him to bring the vessel to port after a mutiny on board. The incident gained him considerable publicity and he became reconciled with his relations. Peterson had noticed the extensive use of concrete in India, there being natural cement to be had. This would have far reaching consequences for many in the future. He studied for the bar at Cambridge, was called to the bar and practiced on the circuit for a period, including at Guildford, before returning to India where he amassed a considerable fortune by all accounts. Being many years leader of the Calcutta Bar and also a Judge of the High Court of Calcutta, India. He retired from practice in the early 1850s. The practice of building with natural cement had been going on for centuries in parts of India and he must have been exposed to that building method while in there. He realised his investments and returned to England to settle down at Sway, a small Village in Hampshire about 12 miles west of Southampton. It may be noted that his return coincided with the upsurge in interest in concrete mentioned above. At Sway he bought an estate and made investments which, no doubt, included some shares in The Isle of Wight Portland Cement Co., Ltd., which had erected works at Newport, about fifteen miles across the solent from Sway. He had decided to have all the building work on the estate carried out in concrete under his own direction and supervision, by local labour, mostly unskilled. Labour was plentiful at that time as a result of the completion of of the Brockenhurst to New Milton railway. Peterson was concerned for the welfare of the unemployed men, wages were low. He raised his rates of pay to what he regarded a living wage and took care to only hire men who were genuinely unemployed. He made a large number of experiments, that culminated in the construction of farm buildings, semi detached cottages, boundary walls, and the iconic concrete tower , 220 ft. high, which he designed and built, with help from the engineer Rollo Massey.

You may download, store and use the material for your own personal use and research. You may not republish, retransmit, redistribute or otherwise make the material available to any party or make the same available on any website, online service or bulletin board of your own or of any other party or make the same available in hard copy or in any other media without the website owner's express prior written consent. The website owner's copyright must remain on all reproductions of material taken from this website.

Moving is a busy and exciting time and we're here to make sure the experience goes as smoothly as possible by giving you all the help you need under one roof.

The company has always used computer and internet technology, but the company's biggest strength is the genuinely warm, friendly and professional approach that we offer all of our clients.

Our record of success has been built upon a single-minded desire to provide our clients, with a top class personal service delivered by h

Disclaimer - Property reference 30327742. The information displayed about this property comprises a property advertisement. Rightmove.co.uk makes no warranty as to the accuracy or completeness of the advertisement or any linked or associated information, and Rightmove has no control over the content. This property advertisement does not constitute property particulars. The information is provided and maintained by St Quintin Property Group LTD, Ferndown. Please contact the selling agent or developer directly to obtain any information which may be available under the terms of The Energy Performance of Buildings (Certificates and Inspections) (England and Wales) Regulations 2007 or the Home Report if in relation to a residential property in Scotland.