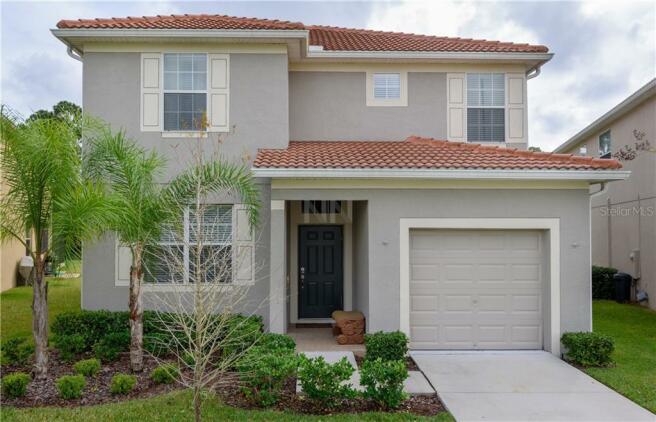 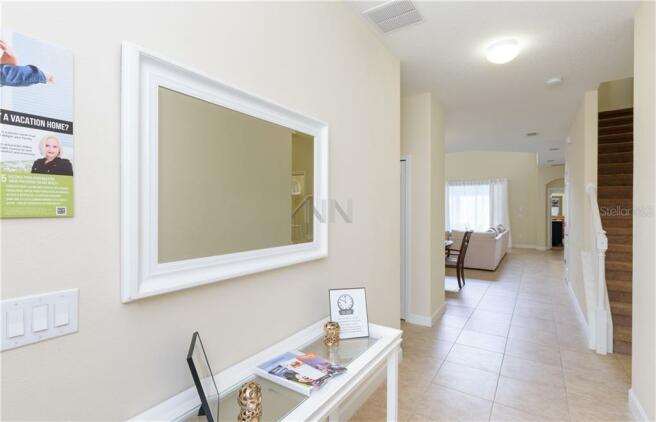 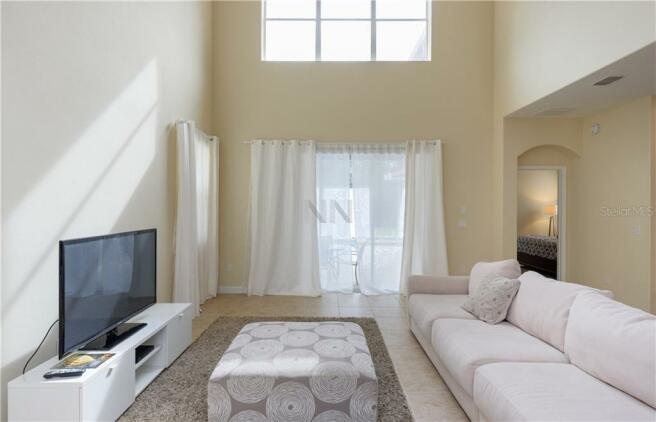 BEAUTIFUL 5/5 HOME READY TO BE YOURS! GREAT location! You will fall in love with this 5 bedrooms, 5 FULL bathrooms single family with a bonus room home. This house is fully furnished and features a good taste decor. The kitchen is fully equipped with cooking utensils, refrigerator, dishwasher and microwave. The laundry room is equipped with washer and dryer. The spacious mezzanine can be used as a bonus room, and features a sofa bed and a large flat screen TV. It's the ideal place to gather your family to watch cartoons play video games or use the wireless internet connection. Enjoy the many amenities at the Clubhouse: Resort Style Pool, Spa, Game Room, Small Store for convenience items, Theater - seats up to 60, Business Office plus outside Tiki Bar. This property/community allows Short Term Rentals for Great Investment Opportunities! ITS A MUST HAVE!

Learn everything you need to know to successfully find and buy a property in USA.

Originating from Hampshire in the United Kingdom, Garry spent the majority of his early life living in the Home Counties, with countless hours spent upon the fairways and greens as a youngster during the holidays. With a passion for Sports and Golf in particular, he went on to build a career in the game he lov

This is a property advertisement provided and maintained by Garry Walmsley / Premier Sotheby's International Realty, Orlando (reference 222623_O5917594) and does not constitute property particulars. Whilst we require advertisers to act with best practice and provide accurate information, we can only publish advertisements in good faith and have not verified any claims or statements or inspected any of the properties, locations or opportunities promoted. Rightmove does not own or control and is not responsible for the properties, opportunities, website content, products or services provided or promoted by third parties and makes no warranties or representations as to the accuracy, completeness, legality, performance or suitability of any of the foregoing. We therefore accept no liability arising from any reliance made by any reader or person to whom this information is made available to. You must perform your own research and seek independent professional advice before making any decision to purchase or invest in overseas property.