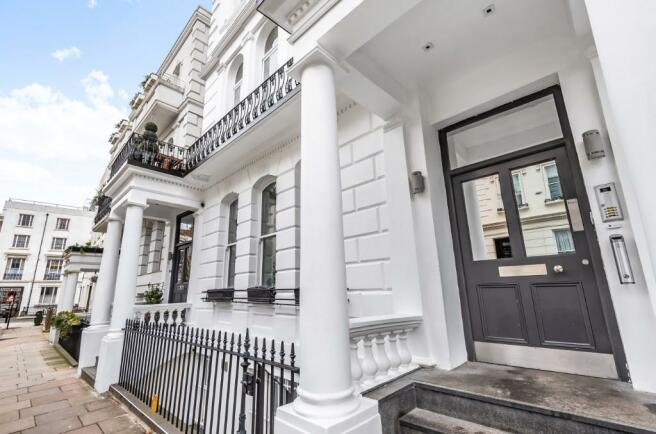 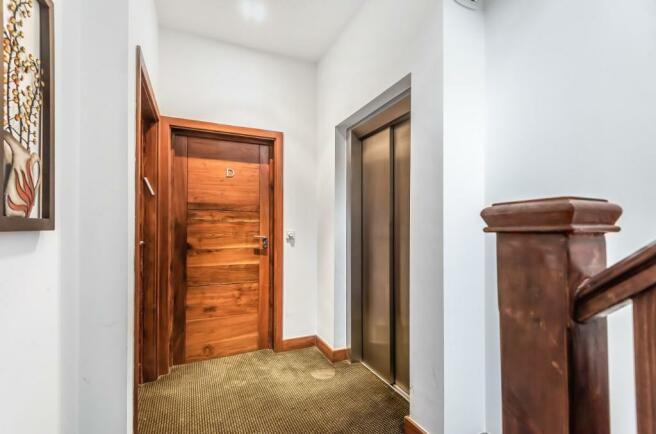 The Property is located in Bayswater, in west London.
Bayswater falls within the administrative boundaries of
the City of Westminster and borders Notting Hill to
the west, Paddington to the east, the A40 (Westway)
to the north and Queensway to the south.
Local road connections are good, with good vehicular access
available to the wider Greater London area and the national
motorway network. A principal east-west vehicular route across
the capital is provided by the A40 (Westway), which becomes
Euston Road (A501) to the west and merges with the M40 to
the west. This is accessible within approximately 0.25 miles of
the property. North to south routes in the vicinity include the
A5 (Edgware Road), which provides access to the wider West
End as well as the M1 to its northern most extension, and is
accessible within circa 1 mile to the east of the Property.
The nearest underground stations are Royal Oak (Hammersmith
& City Line, Zone 2), which is approximately 250 yards to the north, Bayswater (District & Circle Lines) and Queensway
(Central Line), both provide access to Zone 1 underground
connections and are accessible within approximately 0.5
miles to the south. The nearest mainline rail station is
approximately 0.5 miles to the east, at Paddington, providing
access to Hammersmith & City, District & Circle Line
Underground services as well as comprehensive mainline
rail services to the West Country and the Midlands. There
is also a comprehensive bus network connecting the local
area with most neighbouring districts of central London.
Bayswater is currently benefitting from significant investment
and regeneration, including the £1 billion re-development of
Whitley's shopping centre by Foster and Partners, into The
Whitley London, a new luxury residential and retail development
and the UK's first Six Senses Hotel and Spa, and Park Modern,
a new luxury development of 54 apartments by Fenton Whelan
where prices being achieved range between £3000 and £5000
per sq. foot. Paddington is also on the new Crossrail line.

Black Brick was established in 2007 and has grown in one of London’s most respected residential agencies covering the whole of London and the Home Counties.

Disclaimer - Property reference WG. The information displayed about this property comprises a property advertisement. Rightmove.co.uk makes no warranty as to the accuracy or completeness of the advertisement or any linked or associated information, and Rightmove has no control over the content. This property advertisement does not constitute property particulars. The information is provided and maintained by Black Brick, Mayfair. Please contact the selling agent or developer directly to obtain any information which may be available under the terms of The Energy Performance of Buildings (Certificates and Inspections) (England and Wales) Regulations 2007 or the Home Report if in relation to a residential property in Scotland.