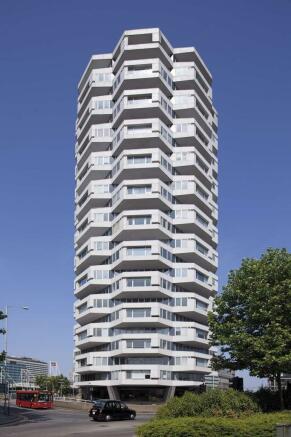 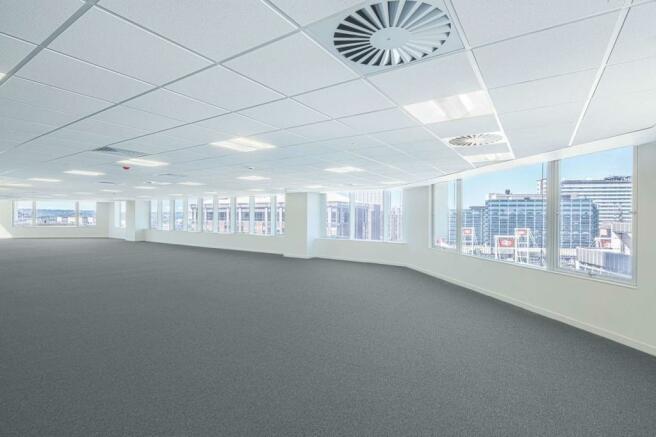 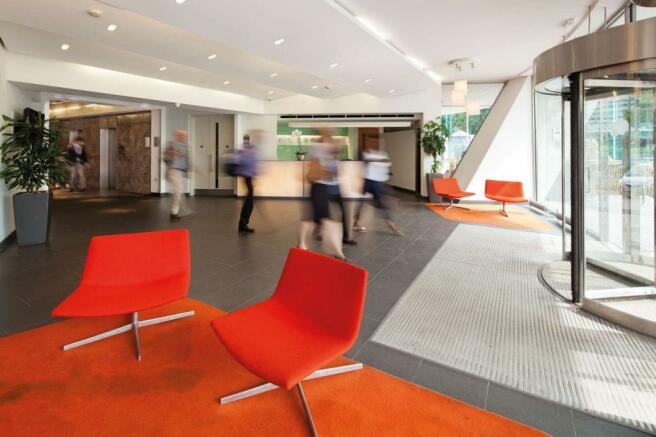 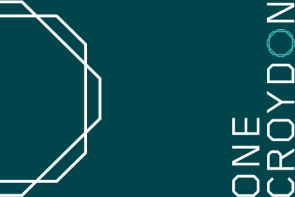 Location
Croydon is strategically located on the A23, the main arterial route between Central London and the M25 motorway, 12 miles south of the capital. One Croydon is located next to East Croydon train station, providing fast and frequent rail services to Central London and Gatwick Airport, in addition the Croydon Tramlink provides services from Wimbledon to Beckenham. The London Overground line extension connects Surrey Quays, Canary Wharf and the City to West Croydon. East Croydon train station is also on the Thameslink line offering a direct service to Brighton, London Bridge, Farringdon, London St Pancras and Luton Airport Parkway.

Disclaimer - Property reference 20847-2. The information displayed about this property comprises a property advertisement. Rightmove.co.uk makes no warranty as to the accuracy or completeness of the advertisement or any linked or associated information, and Rightmove has no control over the content. This property advertisement does not constitute property particulars. The information is provided and maintained by Savills, Margaret Street - Offices. Please contact the selling agent or developer directly to obtain any information which may be available under the terms of The Energy Performance of Buildings (Certificates and Inspections) (England and Wales) Regulations 2007 or the Home Report if in relation to a residential property in Scotland.