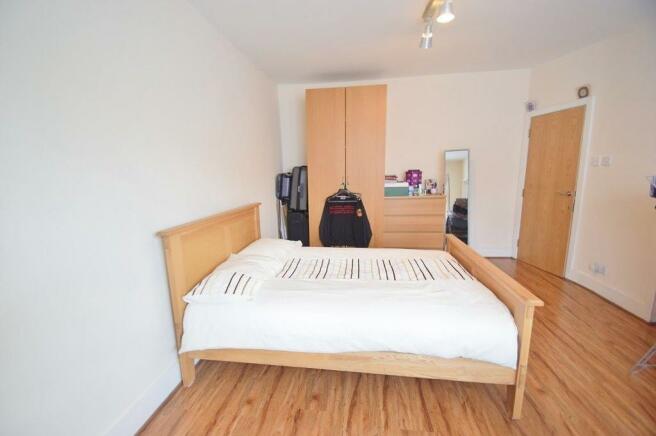 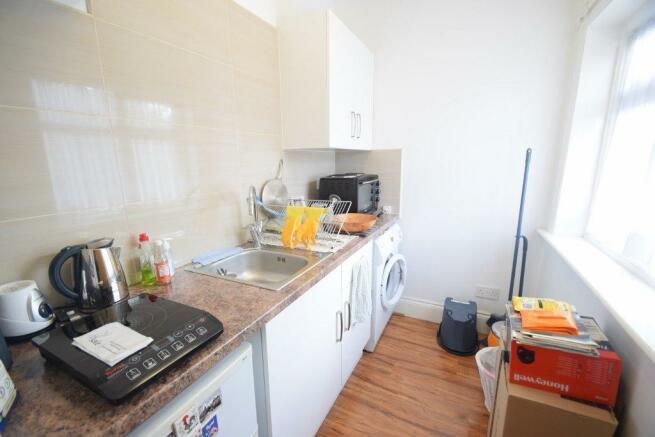 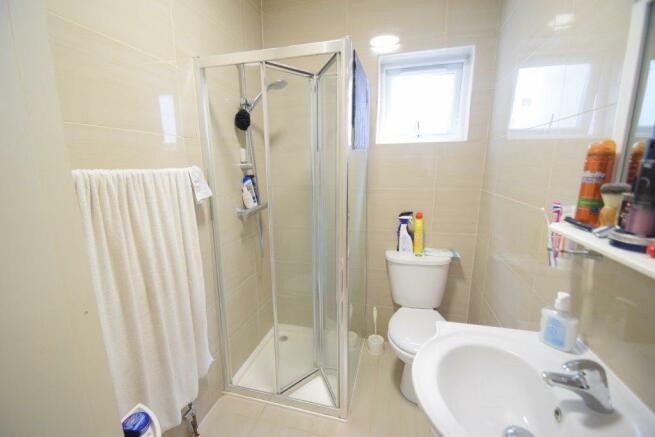 NO ADMINISTRATION CHARGES!!! A SPACIOUS DOUBLE STUDIO FLAT located close to all of the shopping and transport facilities the area provides. The flat boasts a separate kitchen, separate shower and wood flooring . EPC C69; 26 sqm; 280 sqft. All bills inclusive!!

Kingsleys Estates was formed in May 1994 merging the successful lettings firm of London Properties with the existing business of Kingsleys.

Chairman of the company is Eyal Landau who has been successfully letting properties in the UK to diplomats and company representatives from all over the world. he formed the company with the motto of PERSONAL, PROFESSIONAL & QUALITY SERVICE. 22 years on he feels that Kingsleys estates are now big enough to cope and small enough to care.

Disclaimer - Property reference 3410. The information displayed about this property comprises a property advertisement. Rightmove.co.uk makes no warranty as to the accuracy or completeness of the advertisement or any linked or associated information, and Rightmove has no control over the content. This property advertisement does not constitute property particulars. The information is provided and maintained by Kingsleys Estates, Golders Green - Lettings. Please contact the selling agent or developer directly to obtain any information which may be available under the terms of The Energy Performance of Buildings (Certificates and Inspections) (England and Wales) Regulations 2007 or the Home Report if in relation to a residential property in Scotland.