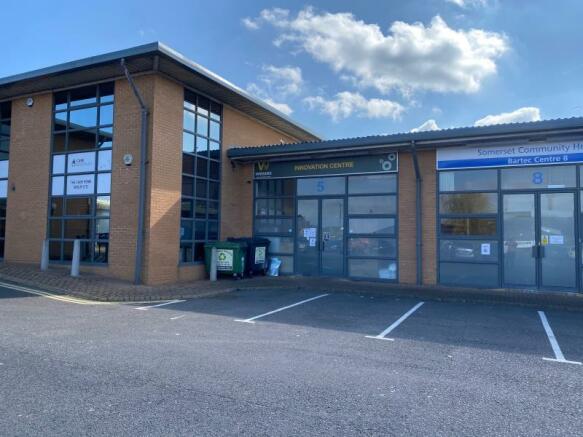 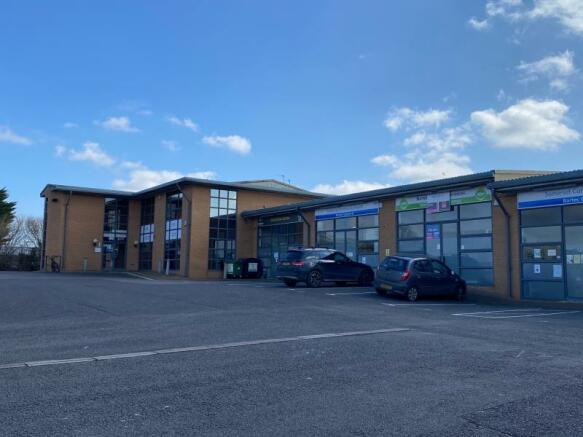 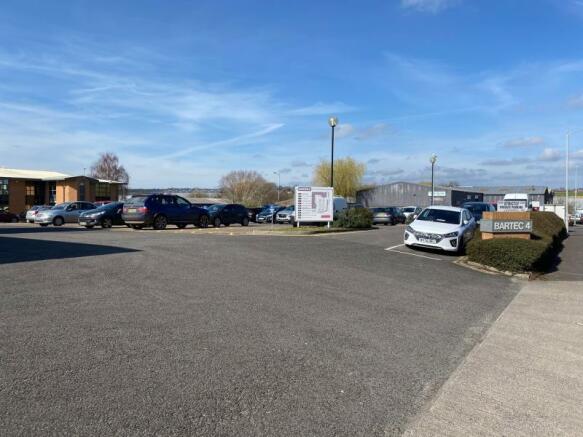 The property forms part of Bartec 4, an attractive courtyard of modern single and 2 storey business units grouped to add a generous car park. The entire site extends to almost 1.5 acres on the west side of Yeovil within the Lynx Trading Estate.

The property comprises a mid terrace employment unit ideal for retail or studio use.

Being mainly open plan with an eaves height of 4m.

Partitioned to provide a single WC.

Disclaimer - Property reference 101457. The information displayed about this property comprises a property advertisement. Rightmove.co.uk makes no warranty as to the accuracy or completeness of the advertisement or any linked or associated information, and Rightmove has no control over the content. This property advertisement does not constitute property particulars. The information is provided and maintained by Chesters Harcourt, Yeovil. Please contact the selling agent or developer directly to obtain any information which may be available under the terms of The Energy Performance of Buildings (Certificates and Inspections) (England and Wales) Regulations 2007 or the Home Report if in relation to a residential property in Scotland.