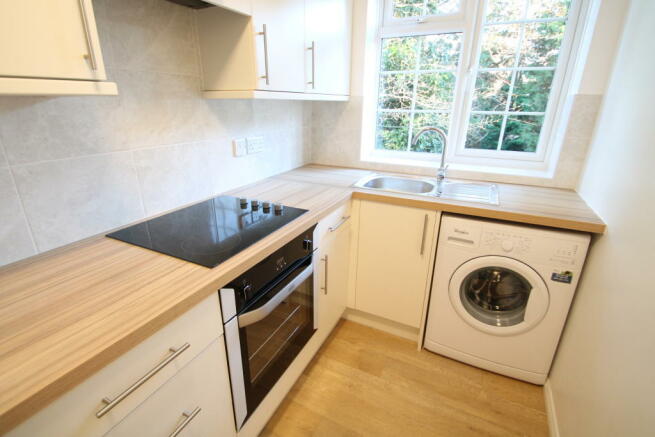 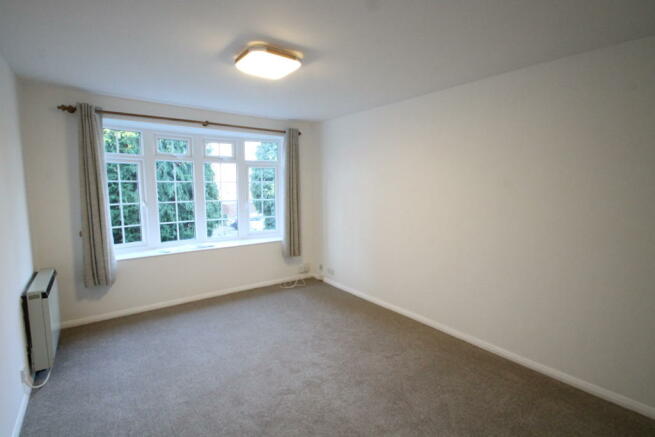 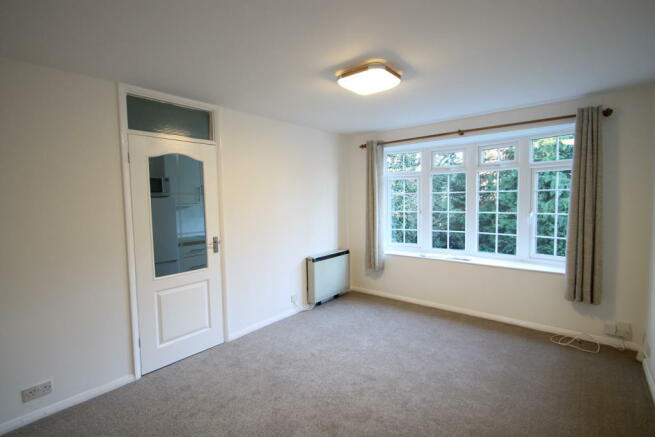 Bromley is a large suburban district of south east London,[1] England, and the administrative headquarters of the London Borough of Bromley. It was historically a market town, and prior to 1965 was in the county of Kent and formed the administrative centre of the Municipal Borough of Bromley. Its location on a coaching route and the opening of a railway station in 1858 were key to its development and the economic history of Bromley is underpinned by a shift from an agrarian village to commercial and retail hub. As part of the suburban growth of London in the 20th century, Bromley significantly increased in population and has formed part of Greater London since 1965. It has developed into one of a handful of regionally significant commercial and retail districts outside central London.[2] It is located 9.3 miles (15 km) south east of Charing Cross and is one of the major metropolitan centres identified in the London Plan.

Disclaimer - Property reference AR_00000231. The information displayed about this property comprises a property advertisement. Rightmove.co.uk makes no warranty as to the accuracy or completeness of the advertisement or any linked or associated information, and Rightmove has no control over the content. This property advertisement does not constitute property particulars. The information is provided and maintained by Andrew Reeves, Bromley-Lettings. Please contact the selling agent or developer directly to obtain any information which may be available under the terms of The Energy Performance of Buildings (Certificates and Inspections) (England and Wales) Regulations 2007 or the Home Report if in relation to a residential property in Scotland.