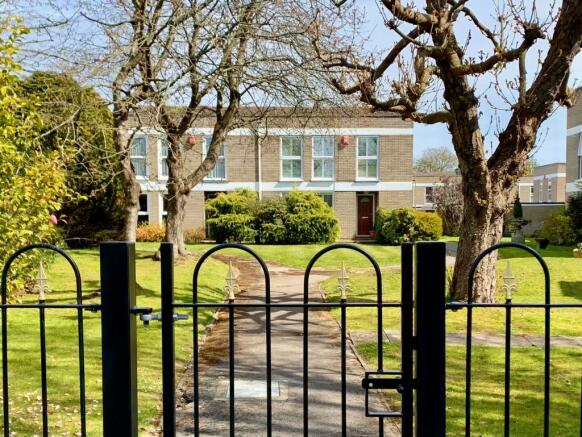 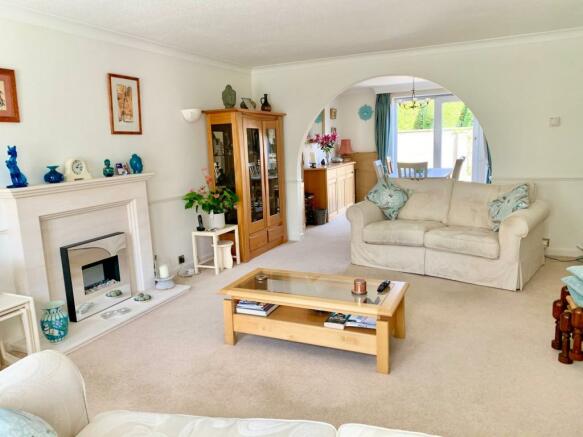 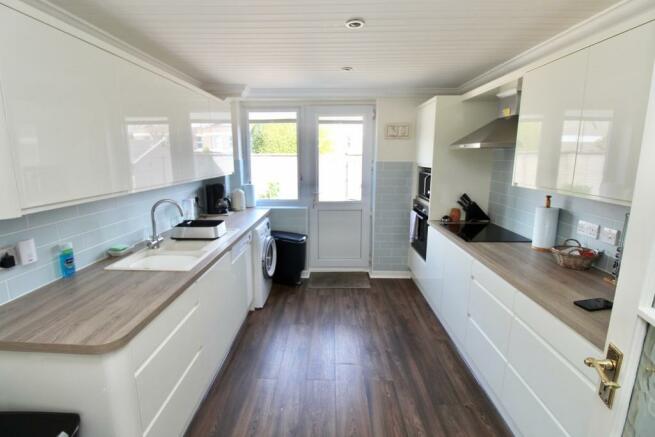 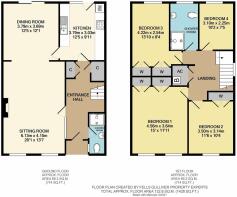 A beautifully presented, light and deceptively spacious four  bedroom (three sizable doubles and a large single), semi-detached house which is situated in a quiet location within easy reach of Woodside Park, the local village shops in Pennington and to Lymington High Street. Further benefits of this lovely property which has been refurbished in recent years include French style window shutters throughout, a garage in nearby block, enclosed private rear garden and ample built-in storage. Accommodation in more detail comprises: Covered entrance porch. Entrance hall with stairs rising to the first floor and two large storage cupboards. Ground floor shower room with shower cubicle, wc, wash hand basin. Sitting room with two large windows to the front aspect, a feature fireplace and archway through to the dining room which has sliding patio doors leading out to the rear courtyard garden and a door leading into the kitchen. The stunning newly fitted kitchen is fitted with a range of floor and wall mounted units with integral oven, electric hob with extractor fan over, and a window and door overlooking and leading to the courtyard garden. On the first floor the spacious landing with large airing cupboard has a window to the side aspect and provides access to all four bedrooms (three being sizable doubles and the fourth being a large single), and the family bathroom. The master bedroom has two built in double wardrobes, and two windows to the front aspect. Bedroom two a large double has a double built in wardrobe and a window to the front aspect. Bedroom three again a double has two built-in double wardrobes and a window to the rear aspect overlooking the garden. Bedroom four is a sizable single and also has a window to the rear aspect. Family bathroom includes, wc, wash hand basin, double sized shower, heated towel rail and obscure glazed window to the rear aspect. The front of the property is approached via a pathway through a front garden which is laid to lawn. At the rear there is a private, walled courtyard garden which can also be accessed via a pedestrian gate to the rear. Situated nearby is a garage in a block with up and over door. An early viewing of this beautifully presented, light and spacious property with its many benefits is highly recommended. 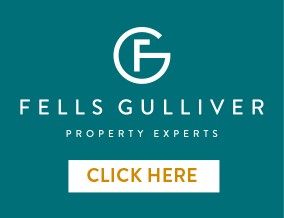 Not all Estate Agents are the same. Fells Gulliver, formed in 1988, is a long established independent Estate Agent in Lymington covering all of the New Forest. Successful, reputable and owner operated, Fells Gulliver is dedicated to providing an honest and specialist service exclusively in the sale of residential property.

Disclaimer - Property reference 20289889. The information displayed about this property comprises a property advertisement. Rightmove.co.uk makes no warranty as to the accuracy or completeness of the advertisement or any linked or associated information, and Rightmove has no control over the content. This property advertisement does not constitute property particulars. The information is provided and maintained by Fells Gulliver, Lymington. Please contact the selling agent or developer directly to obtain any information which may be available under the terms of The Energy Performance of Buildings (Certificates and Inspections) (England and Wales) Regulations 2007 or the Home Report if in relation to a residential property in Scotland.