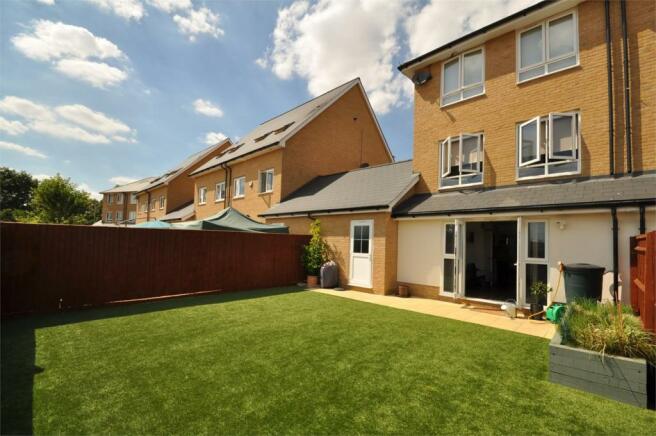 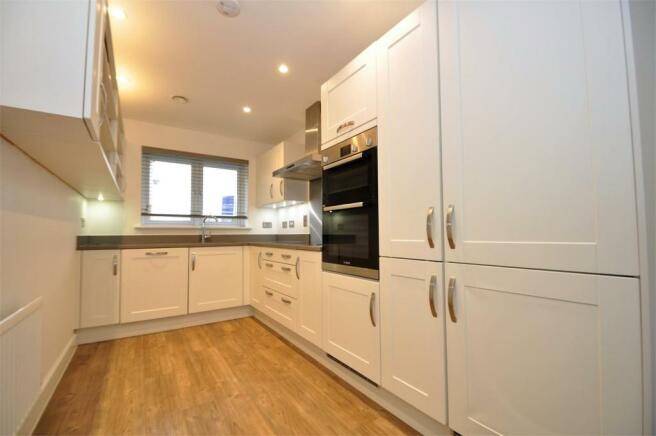 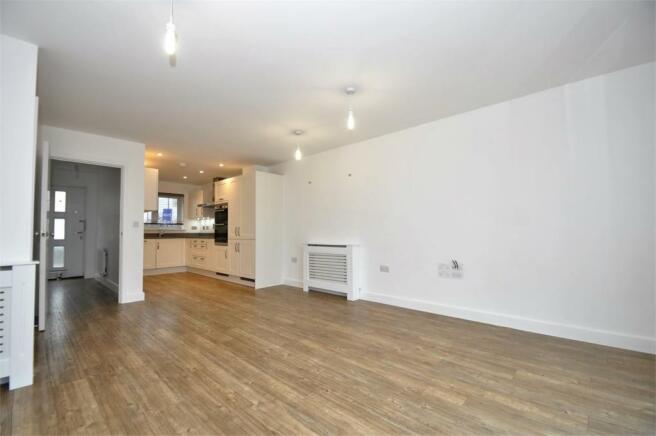 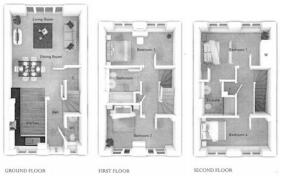 **CHAIN FREE** Beautifully presented four-bedroom modern semi-detached house with large garage and driveway situated in the Panshanger area of Welwyn Garden City. 6 YEARS NHBC guarantee remaining. Open plan lounge/dining room, perfect for entertaining family and friends, with French doors to the garden with recently fitted award winning Easi-Chelsea artificial grass by Easigrass. The kitchen contains a 5-ring induction hob and BOSCH double oven, along with integrated fridge freezer and dishwasher with stone worktop. All four bedrooms have NEWLY HIGH QUALITY WOOD FLOORING and offer two windows which let in plenty of natural light. The master bedroom contains a fitted wardrobe along with a large en-suite bathroom. Welwyn Garden City mainline station can be reached in a few minutes drive/cycle, with direct trains to London in under 30 minutes. This is a must see property to appreciate the homes noteworthy features. Energy rating B.

Up and over door with pedestrian access from the garden. Power and lighting.

Panshanger was a large country house located between the outer edge of Hertford and Welwyn Garden City. It was originally owned by Earl Cowper who later became Lord Chancellor of Great Britain. After seven generations, with no heir, the estate was sold and demolished c.1953
Panshanger Park is presently owned by Lafarge. Although Panshanger House was demolished, the orangery, nursery garden wall and stables remain along with a number of other cottages and estate buildings, all of which are listed by English Heritage. Residential housing was established in the area in the seventies.
Moneyhole park playing fields and Panshanger woodlands are within walking distance.
Local amenities include a small parade of shops including a Doctors surgery, Chemist, Post office, Hair salon, Beauticians. There is also a Morrison’s supermarket and petrol station.
Buses into town are every half an hour, Monday to Saturday. 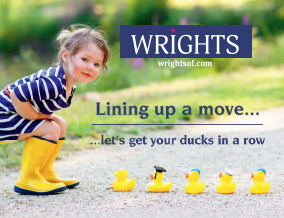 Wrights was founded in 1983 by Melvin Wright with his first branch opening in Hatfield. Due to Melvin and his team's hard work and determination Wrights really took off and they were soon chosen as the re-location agents for British Aerospace.

10 years after Wrights first opened its doors in Hatfield, Melvin made the decision, with the help of his brother Graham to open another branch, so in 1993 Wrights of Welwyn Garden City was founded. Soon to follow was t

Disclaimer - Property reference 4650236. The information displayed about this property comprises a property advertisement. Rightmove.co.uk makes no warranty as to the accuracy or completeness of the advertisement or any linked or associated information, and Rightmove has no control over the content. This property advertisement does not constitute property particulars. The information is provided and maintained by Wrights of Welwyn Garden City, Welwyn Garden City. Please contact the selling agent or developer directly to obtain any information which may be available under the terms of The Energy Performance of Buildings (Certificates and Inspections) (England and Wales) Regulations 2007 or the Home Report if in relation to a residential property in Scotland.