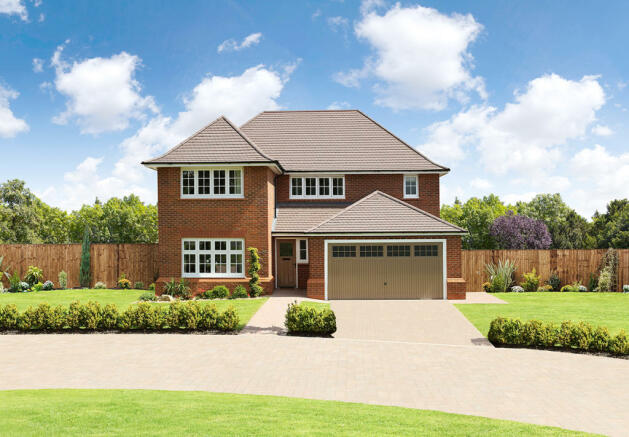 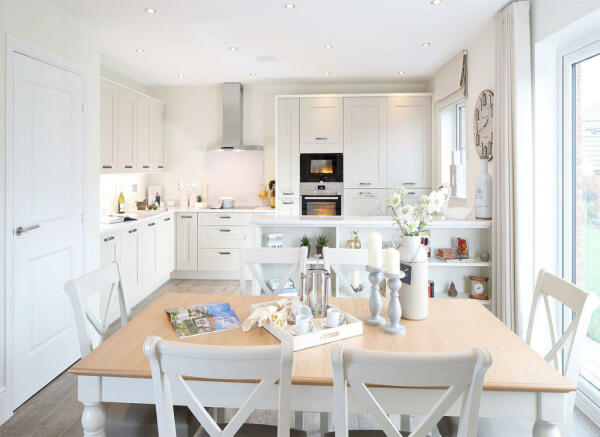 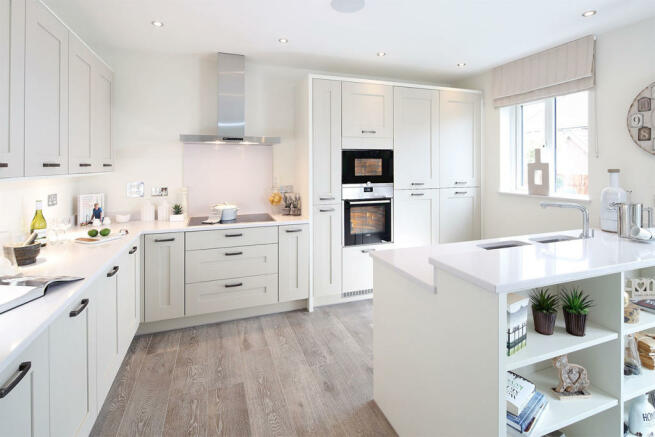 The four bedroom detached Sunningdale provides plenty of personal space for everyone as well as shared areas to bring you together.
To the ground floor you'll find a large kitchen / dining room which forms the hub of the home, with double width patio doors and a separate utility room with external access. There's also a separate lounge, downstairs cloaks and a snug which can be used as everything from teen games room to quiet study space.
Upstairs there are three double bedrooms and a single, plus a family bathroom, with not one, but two en-suite bedrooms, both boasting a double shower.
Superbly specified throughout, the Sunningdale boasts a designer fitted kitchen, top of the range appliances and bathrooms finished to a luxurious standard. You'll also benefit from an integral double garage.
Generously proportioned for the growing family, the Sunningdale is a premium property of the very highest quality.

Established more than 40 years, Redrow is one of the country's largest and most respected housebuilders, with a reputation for quality and innovation. With developments across England and Wales and a strong emphasis on high quality family housing, Redrow is equally at home building small, exclusive developments in prime locations as large-scale regeneration projects featuring homes, office space, shops and community and leisure facilities.

Redrow builds homes for everyone; from starter 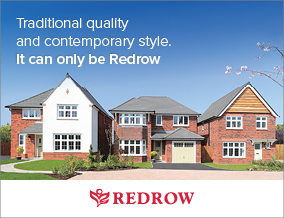 Disclaimer - Property reference 02344da0-ca48-4ed1-81e6-193dcc35027d-21_4_36_101368. The information displayed about this property comprises a property advertisement. Rightmove.co.uk makes no warranty as to the accuracy or completeness of the advertisement or any linked or associated information, and Rightmove has no control over the content. This property advertisement does not constitute property particulars. The information is provided and maintained by Redrow Homes (Eastern). Please contact the selling agent or developer directly to obtain any information which may be available under the terms of The Energy Performance of Buildings (Certificates and Inspections) (England and Wales) Regulations 2007 or the Home Report if in relation to a residential property in Scotland.