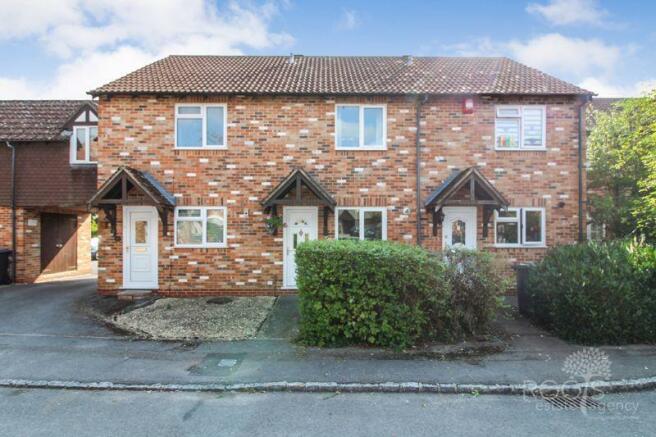 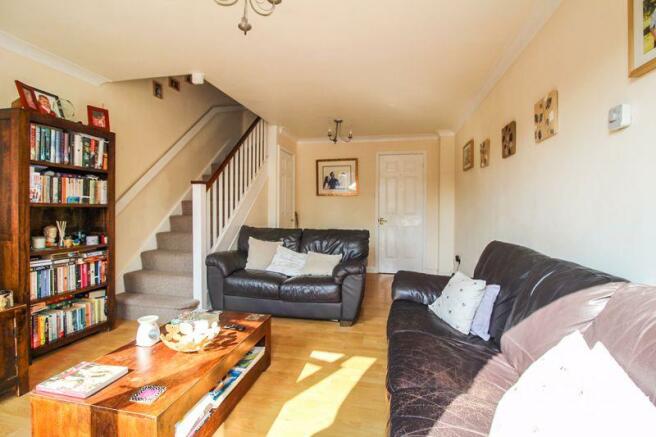 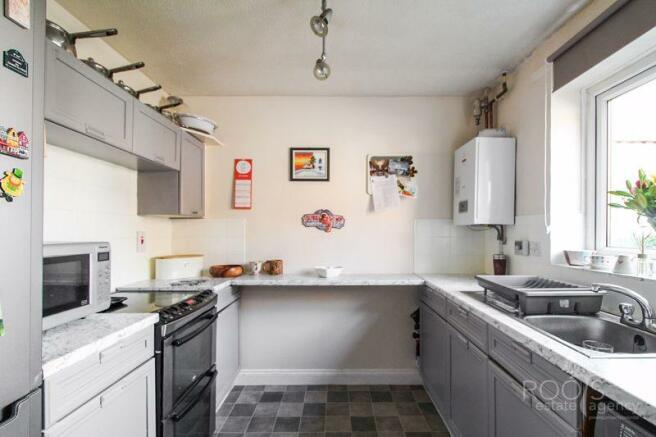 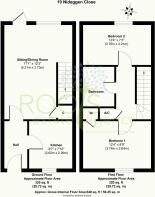 Offered to the market in town centre Thatcham, is this two double bedroom property with a carport and residents parking. The property comprises: entrance hall, kitchen, living/diner with a door to the garden, two double bedrooms and a modern bathroom suite. The south facing rear garden is low maintenance with a gated rear access to the carport.

Roots Estate Agency was launched in January 2016 by two local men, Ashley Williams and Craig Butcher, who dreamt of owning their own agency. Their aim is to dispel the negative myths of estate agents and focus on providing their customers with the communication and service they deserve. As such, Roots was formed as a forward thinking, modern estate agency with traditional values centered around the customer.

Ashley, Craig and with the addition of Conor, all assisted by Jacky dealing with a vas 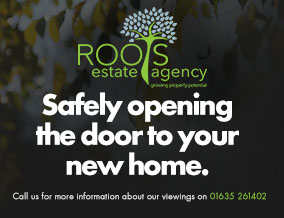 Disclaimer - Property reference 10557078. The information displayed about this property comprises a property advertisement. Rightmove.co.uk makes no warranty as to the accuracy or completeness of the advertisement or any linked or associated information, and Rightmove has no control over the content. This property advertisement does not constitute property particulars. The information is provided and maintained by Roots Estate Agency Ltd, Thatcham. Please contact the selling agent or developer directly to obtain any information which may be available under the terms of The Energy Performance of Buildings (Certificates and Inspections) (England and Wales) Regulations 2007 or the Home Report if in relation to a residential property in Scotland.