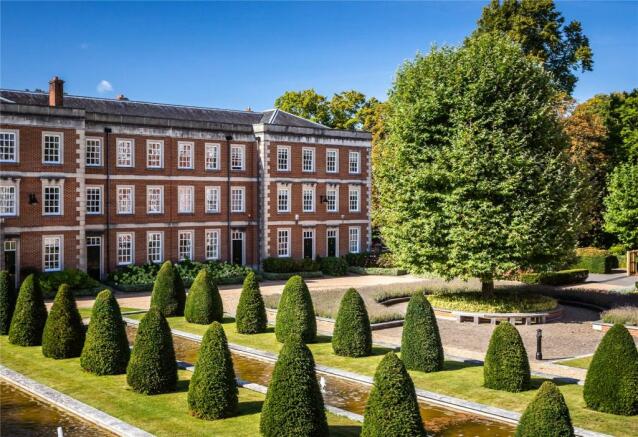 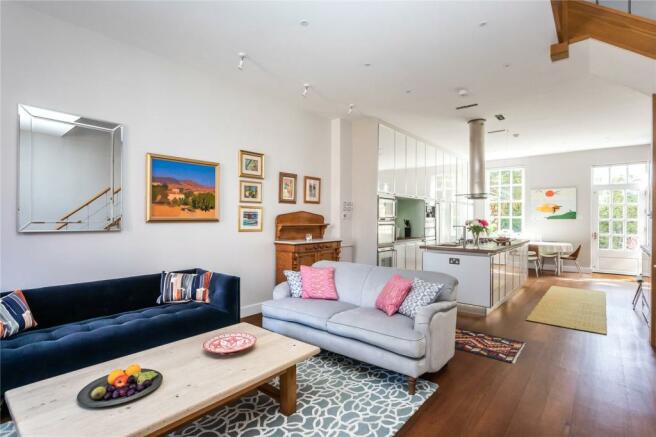 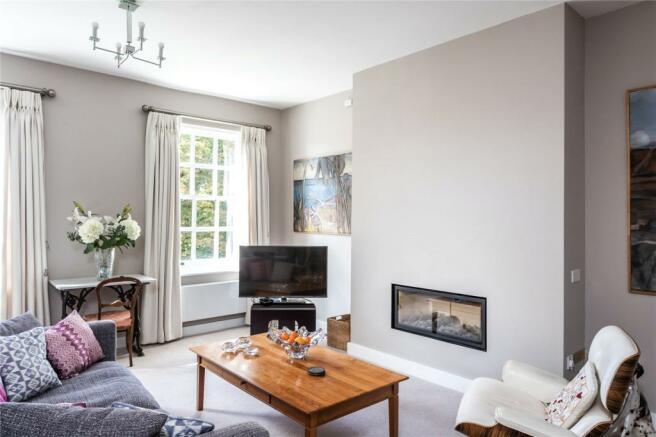 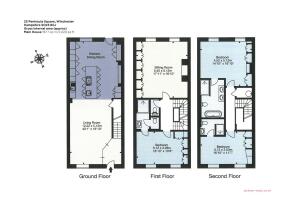 IMPORTANT NOTICE
Full viewings of all properties are being conducted subject to Covid-19 protocol.

Peninsula Square is one of Winchester’s most sought-after addresses, it stands on high ground in the heart of the city, bounded on its eastern side by Southgate Street, Romsey Road to the north and St James Lane to the south. No 23 lies in the south western corner of the Square, and has views over St Cross and the Itchen Valley. On its northern side are the classically designed communal grounds, romantically based on the gardens of the Palace of Versailles with a series of parterres and the central water feature.

The city centre with its many excellent amenities is within walking distance as are some lovely walks through the old part of the city around the Cathedral, the College and along the banks of the River Itchen through the water meadows. Other recreational facilities locally include golf on Winchester’s three courses, squash and tennis club in Bereweeke Avenue, sports centre, cinema, Theatre Royal, fishing on the local chalk streams and sailing on the Solent. Winchester also has a mainline station with a fast service to London Waterloo (about 55 minutes) and the city is close to the major road networks provided by the A34 trunk road, M3 and M27 motorways.

The property forms part of the sympathetic development of the former Winchester Barracks by the award-winning architect, Huw Thomas. This building replaced and copied the original Officers’ Mess built circa 1870, and destroyed in 1960. It stands on what was the south east corner of the Great Tower of Winchester Castle, Henry III built a round tower at the spot in 1258.

In the 17th century the Great Tower was converted into a mansion house only to be demolished in 1651 following the Civil War. The house has a classically inspired façade with elevations of brick, inset sash windows under a low pitched a slate roof partly concealed by a parapet.

The interior of the house has been completely remodelled and is very much contemporary in its design and feel.

The front door opens into a fully open plan living space used as a sitting/kitchen/dining room, and has a hardwood floor, and oak staircase rising to the first floor. As you enter there is a shelved display room divider, downlighters and spotlights. The kitchen has a central island unit with a massive stone worktop, industrial extractor hood over. There are integrated appliances including hob, ovens, microwave, fridge freezer, coffee maker, floor to ceiling wine cooler, and there is extensive shelving and a utility cupboard with space for the washing machine and tumble dryer. A door also leads out to the south facing garden.

On the first floor there is a galleried landing, cloakroom, sitting room, contemporary style fireplace, full width range of fitted shelved cupboards, a double bedroom, adjoining shower room, and views over the square. On the top floor there are two further double bedrooms, one with an adjoining bathroom, the other has a shower room.

The private south facing garden has top terraces paved and steps lead down to an area of lawn.

The lower terrace has stepping stones, a useful garden shed and gate out to St James Lane. The boundaries are partly walled and fenced and smothered in climbers.

Situated in the centre of the Square the formal communal grounds form the focal point to Peninsula Square.

The architect based his design on the French Renaissance gardens of the Palace of Versailles with classical hard landscaping or symmetrical raised beds, trees and water features leading away from a large ornamental pond and fountain. The gardens are interspersed by illuminated paths and gravel ways. Amongst the buildings are other mature trees and a number of open spaces. 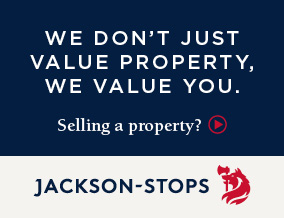 The Hampshire Office  is based in Winchester with 45 offices covering the country. We work in close cooperation with our  offices in Newbury, Chichester Arundel and Midhurst and the 8  London offices, including our Country House and Estates head office in Mayfair. We cover Winchester, the Itchen, Test and Meon Valley's and New Forest borders

The areas most experienced and accomplished

Jackson-Stops was established in 1910 and is aone of the

Disclaimer - Property reference WIN200060. The information displayed about this property comprises a property advertisement. Rightmove.co.uk makes no warranty as to the accuracy or completeness of the advertisement or any linked or associated information, and Rightmove has no control over the content. This property advertisement does not constitute property particulars. The information is provided and maintained by Jackson-Stops, Winchester. Please contact the selling agent or developer directly to obtain any information which may be available under the terms of The Energy Performance of Buildings (Certificates and Inspections) (England and Wales) Regulations 2007 or the Home Report if in relation to a residential property in Scotland.