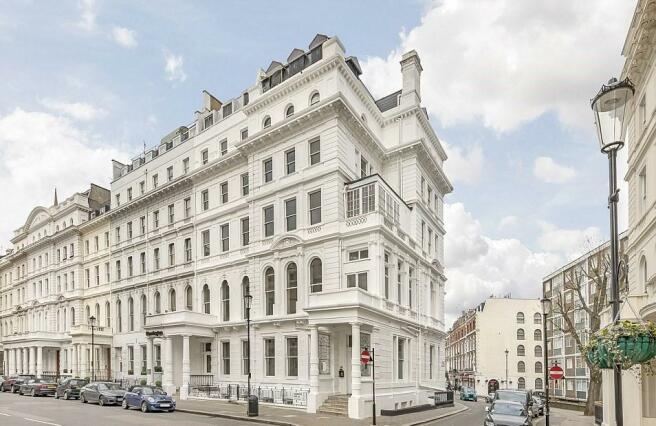 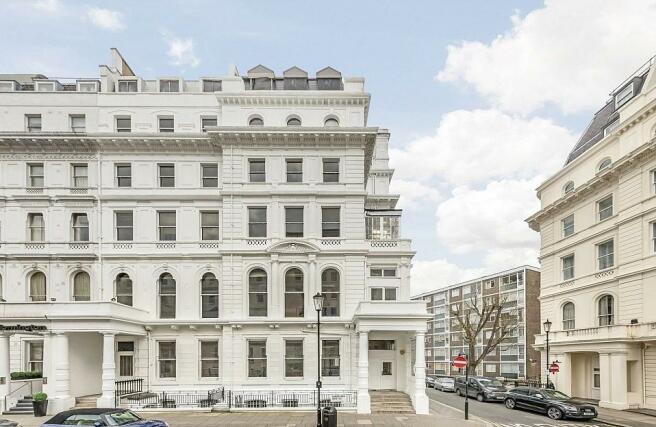 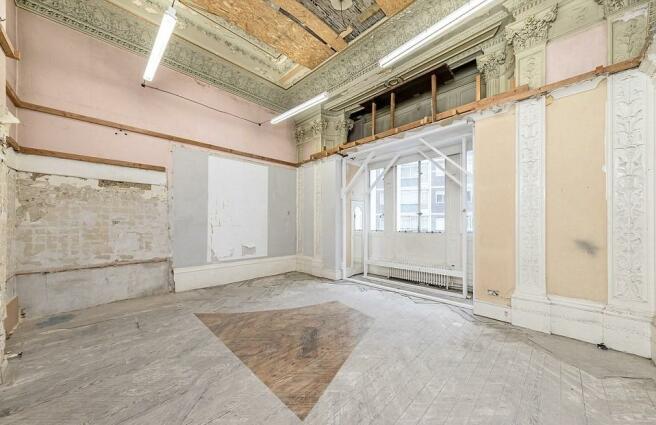 Situated at the easterly end of Lancaster Gate and occupying a prominent corner plot, the two buildings are part of what was an outstanding mid 19th century urban design and residential development, structured around a wide street, originally titled Upper Hyde Park Gardens, since renamed Lancaster Gate, running east-west, parallel to and north of the Bayswater Road and Hyde Park/Kensington Gardens.

Originally designed as two individual homes and converted into one hotel in the 1930"s both are white stucco fronted buildings with classical detailing and portico entrances.

The five storey building with one-level basement and attic was formally known as the Averard Hotel and combined, both buildings total just under 25,000 sq ft of gross internal space, both containing original, ornate interior work, some of it unique.

The properties currently have C1 Hotel use but ceased to function as a hotel in approximately 2008 and have since been unoccupied.

Residenza Properties ltd was formed with dedicated staff who have been in the property business for over 15 years. All our staff are fully qualified experts in all aspects of property including a full Management team, Surveyors, Sales, Lettings and Marketing with Legal Experts are at hand 24/7.

We are committed in providing high services for both sales and lettings. If you consider renting or selling your property, consult us for your free valuation to unlock the true potential of your

Disclaimer - Property reference RP0-00-00. The information displayed about this property comprises a property advertisement. Rightmove.co.uk makes no warranty as to the accuracy or completeness of the advertisement or any linked or associated information, and Rightmove has no control over the content. This property advertisement does not constitute property particulars. The information is provided and maintained by Residenza Properties Ltd, London. Please contact the selling agent or developer directly to obtain any information which may be available under the terms of The Energy Performance of Buildings (Certificates and Inspections) (England and Wales) Regulations 2007 or the Home Report if in relation to a residential property in Scotland.